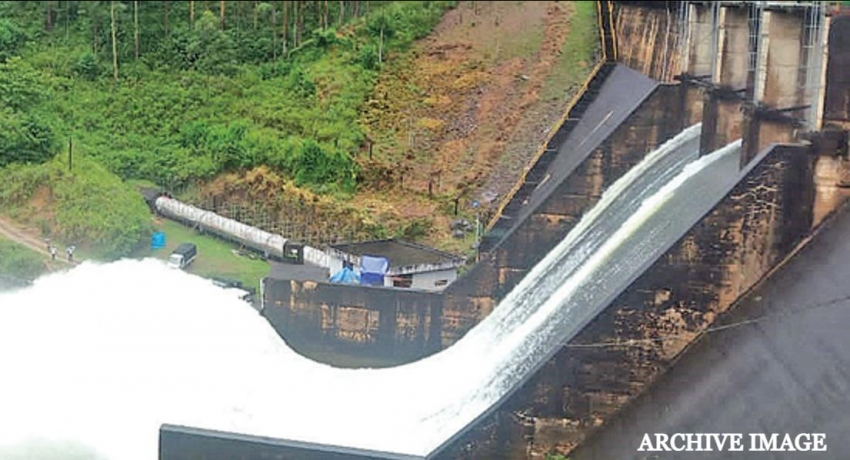 COLOMBO (News 1st); The Spill gates of the Kothmale reservoir were opened due to heavy rains.

Moreover, three spill gates of the Lakshapana reservoir were also opened due to extreme weather.

Authorities informed residents of low lying areas to be vigilant as the water levels of the Castlereigh and Maussakele reservoirs have reached their spill level.

Meanwhile, a traffic congestion was reported along the Colombo-Kurunegala road after a tree had fallen in Giriulla due to heavy rains in the area.

The Meteorology Department stated that the extreme weather conditions will continue today as well. 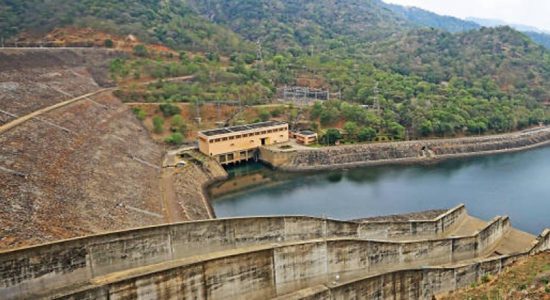 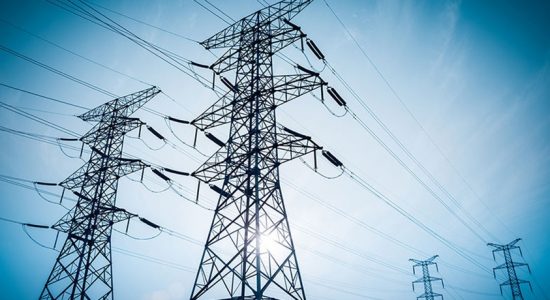 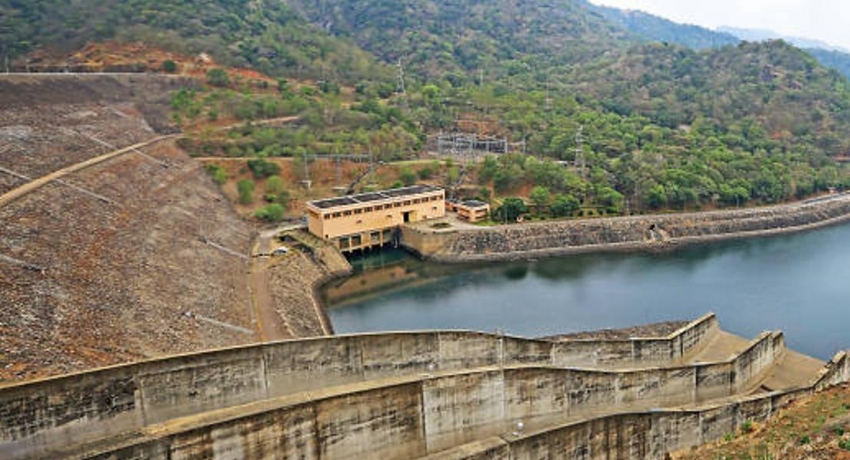 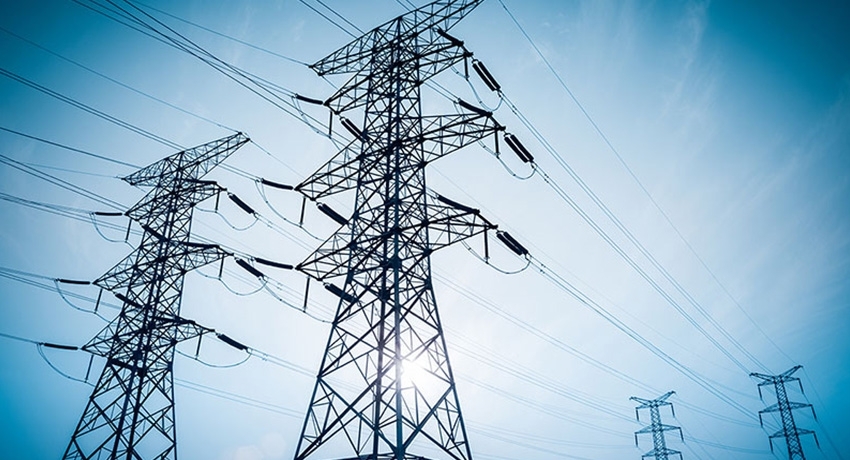