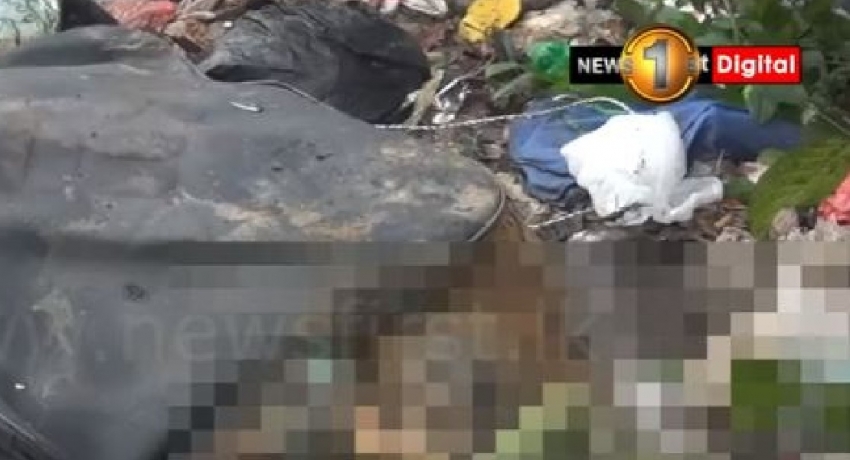 COLOMBO (News 1st); Sri Lanka Police arrested a husband & wife duo, both 36-years-old, over the murder of a woman from Maligawatte, recently.

The body of the victim was found inside a traveling bag in a garbage dump close to the Sapugaskanda Oil Refinery.

The suspects are resident from Mattakkuliya and police also seized a lorry that was used to transport the body.

The suspects will be produced in court on Sunday (7).

The husband of the deceased had also lodged a complaint with the Bloemendhal Police stating that his wife had gone missing on the 28th October.

Police say they received information that she was in a three-wheeler with another woman.

The Peliyagoda Divisional Crime Investigation Division is conducting further investigations into the incident.