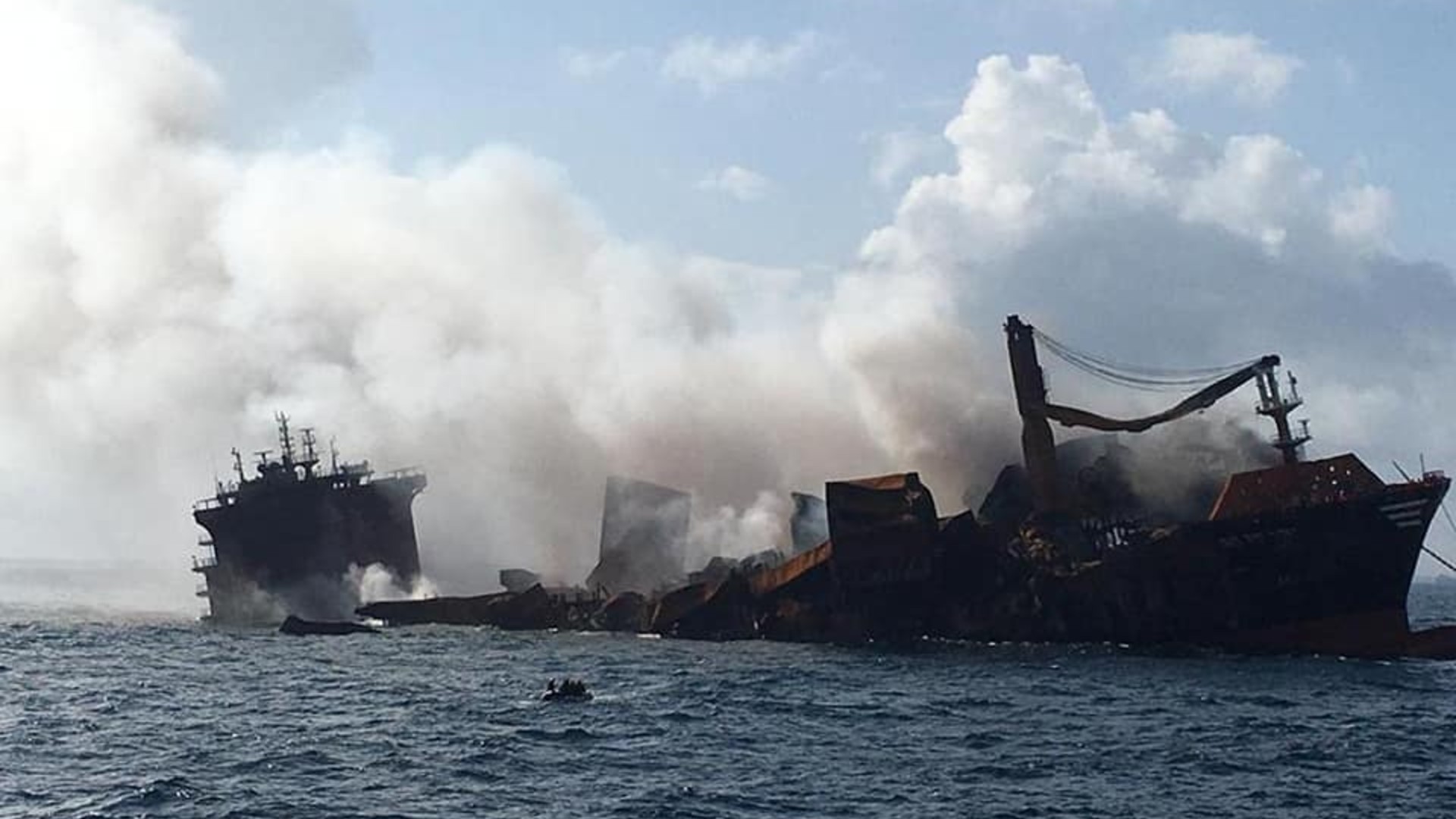 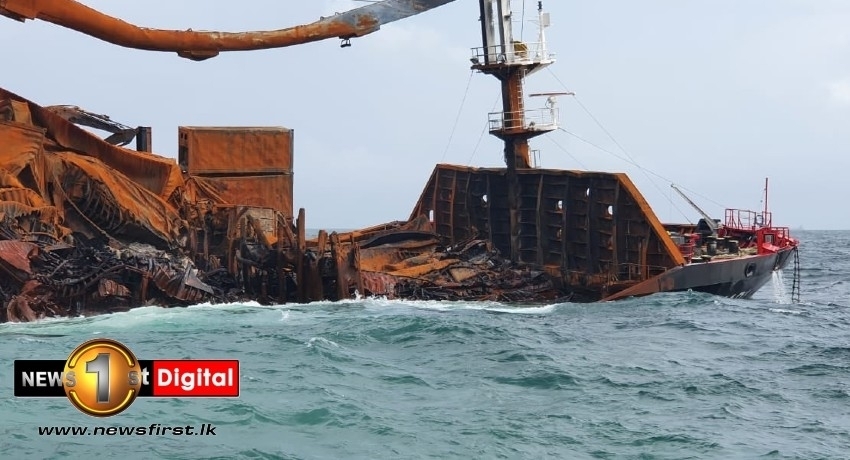 X-Press Pearl: Debris to be removed from ocean floor, soon

X-Press Pearl: Debris to be removed from ocean floor, soon

COLOMBO (News 1st); An investigation has revealed that around 400 pieces of debris including freight containers from the X-Press Pearl are resting in the sea bed off the western coast of Sri Lanka.

MEPA told News 1st that the process of removing the debris from the bottom of the ocean will commence in the coming days by a company appointed by X-Press Feeders, the operators of the X-Press Pearl.

Apart from the 325 metric tonnes of fuel in its tanks, the vessel was loaded with 1,486 containers carrying about 25 tonnes of hazardous nitric acid.

MEPA also told News 1st that a vessel that will be used to retrieve the debris from the ocean floor has already closed in on the Colombo Port, and it was sent to Sri Lanka by the X-Press Feeders.

MEPA said the process of clearing the debris will be directly supervised by them after obtaining the necessary approvals from the other stakeholders.

Despite salvors subsequently boarding the vessel on June 2 and attaching a tow wire, efforts to move the ship to deeper waters failed, and the ships aft portion sank to the bottom at a depth of 21 meters.