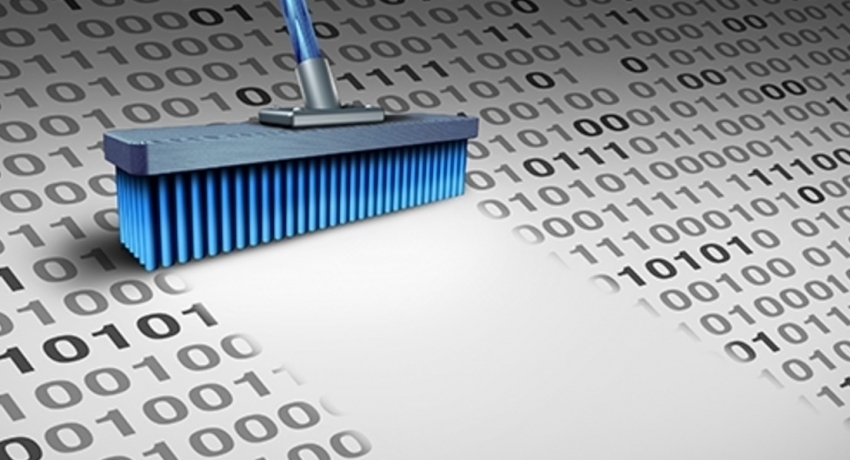 COLOMBO (News 1st); Sri Lanka has decided to obtain expert services to recover the data that was deliberately deleted from the National Medicines Regulatory Authority database (eNMRA) on the Lanka Government Cloud.

Dr. Saman Ratnayake, the State Ministry of Production, Supply, and Regulation of Pharmaceuticals speaking to News 1st on the latest development on the #DataScam said that the company that operated the database (Epic Lanka Technologies) will work on using the experts to recover the data.

4 IT experts have been recommended for the recovery process and Dr. Ratnayake said two of them are Sri Lankans and the others are foreign nationals.

The State Ministry of Production, Supply, and Regulation of Pharmaceuticals appointed a committee to review the credentials of the experts and select the suitable candidate to commence the recovery process.

He said the relevant agreements on recovering the lost data was signed and the company in charge of the data system is required to produce a plan for the successful completion of the recovery.

In addition, the recovery process will commence after the committee approves the plan produced by the company, he added.

Dr. Ratnayake also told News 1st that the entire recovery process will be supervised directly by the committee of the State Ministry, and it is expected to commence in a few weeks.

The Software Engineer responsible for deleting files from the eNMRA database on the Lanka Government Cloud was returned to remand custody until the 10th of November, by Colombo Chief Magistrate Buddhika Sri Ragala on Tuesday (2).