COLOMBO (News 1st); The number of COVID-19 tests conducted at the departure terminal of the Katunayake Bandaranaike International Airport have been increased in view of passengers who face issues at the airport due to inadequate number of tests being conducted.

Accordingly, the Secretary to the Ministry of Tourism, S. Hettiarachchi stated that the number of daily inspections has been increased from 400 to 800.

Recently, the BIA Airport experienced some congestion due to Sri Lankans leaving for Dubai, who were requesting for COVID-19 test reports.

S. Hettiarachchi, the Secretary to the Ministry of Tourism stated that only Dubai requests for such PCR test reports, adding that so far, the tests were being carried out with the facilitation of a private hospital, however this move is expected to keep up with the demand, which is roughly 1,000 PCR tests per day. 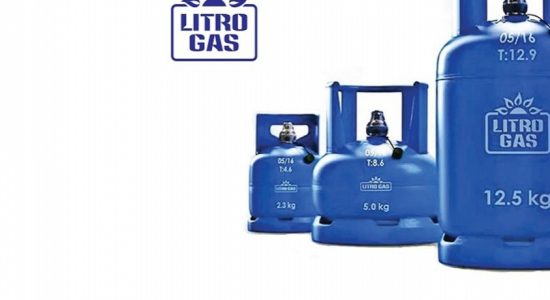 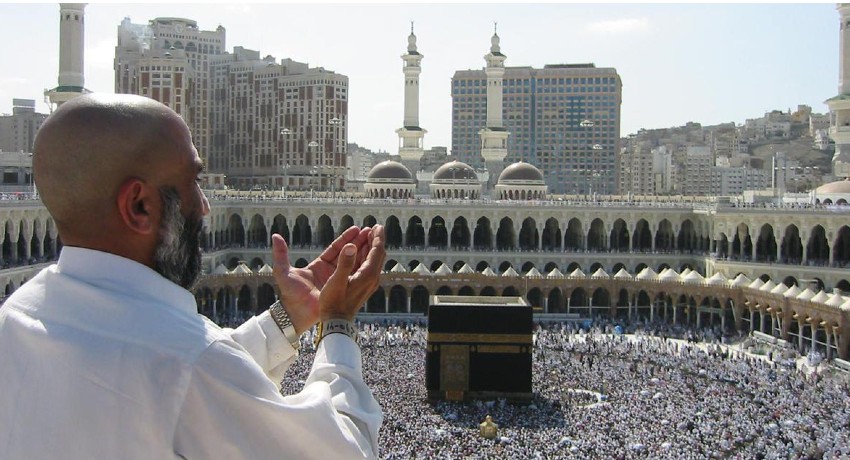 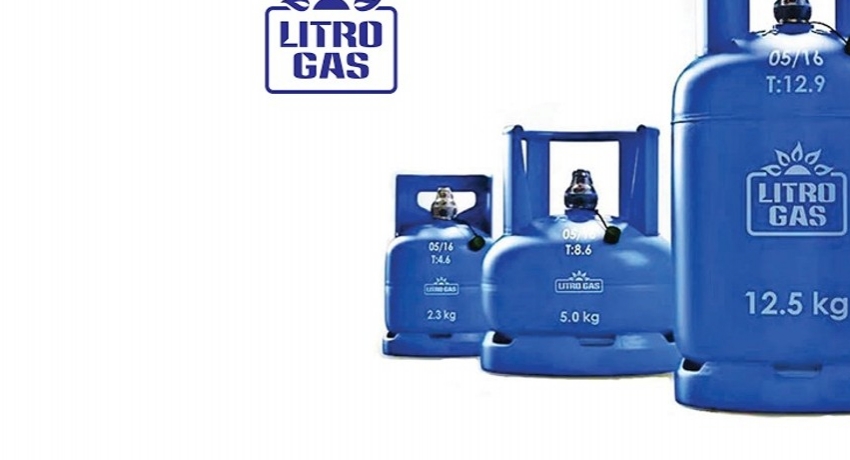