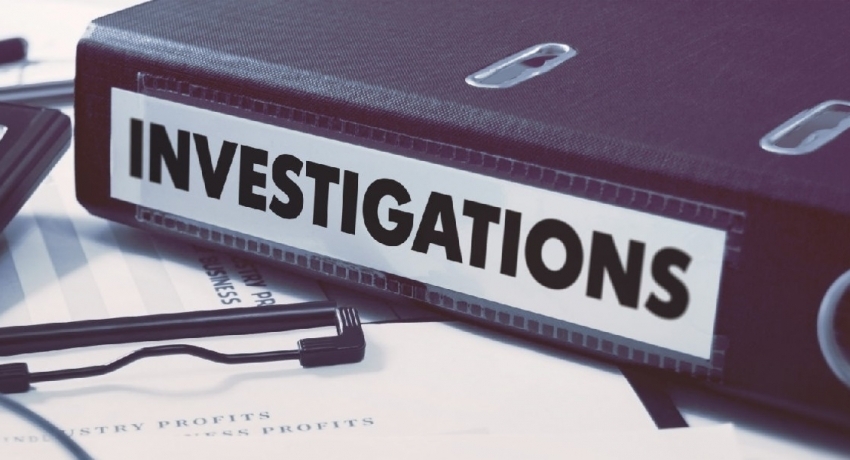 COLOMBO (News 1st); Sri Lanka’s Terrorist Investigations Division has launched an investigation into 702 Sri Lankans who are maintaining close contact with a powerful ISIS member, based in India.

News 1st correspondent said that the TID informed Colombo Additional Magistrate Chadima Liyanage on Monday (1) in this regard.

The court was informed that the details of the Sri Lankans were revealed when the Whatsapp account of Mohamed Samsudeen, a powerful ISIS operator, was investigated, and he was arrested by the Indian Intelligence Services.

Detectives also told the court that images and sermons by terrorist Zaharan Hashim were also discovered in the chat.

Among the 702 people, one person identified as Mohamed Thawsan is already in detention and the TID had launched an extensive investigation into his links with ISIS and the 2019 Easter Attacks.