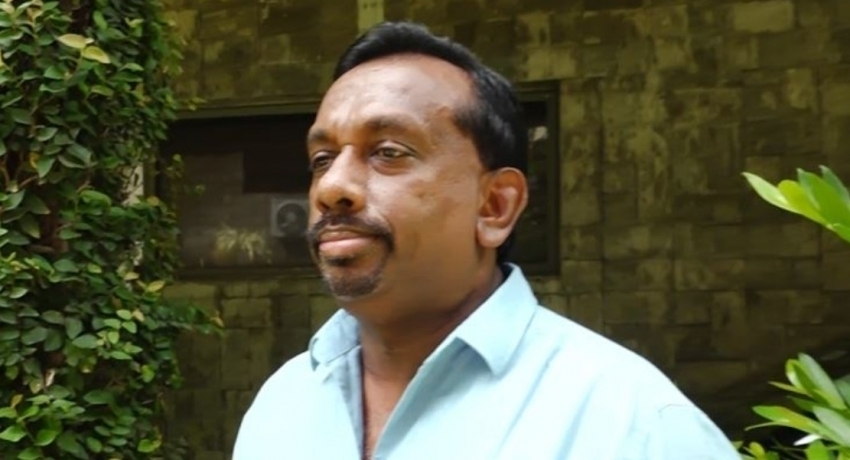 “As there will be a delay in shipping them to Sri Lanka we reached out to the Indian Air Force to airlift the fertilizer consignments,” he said adding that the second aircraft with Nano Nitrogen Fertilizer will reach Sri Lanka at 4 PM on Monday (1).

He said the Indian Government has intervened to assist Sri Lanka in addressing the fertilizer issue.

Minister Mahindanada Aluthgamage said that local farmers have already started cultivating on 500,000 hectares of paddy land, while 245,000 hectares are already being prepared for the harvest.

He told a gathering on Monday (1) that by November almost all 800,000 hectares of paddy land in Sri Lanka will be cultivated.

Sri Lanka decided to go with the Indian Farmers Fertilizers Cooperative Limited (IFFCO) produced Nano Urea after previous samples from China had tested positive for the presence of the Erwinia Bacteria, which is harmful to certain cultivations in the country.