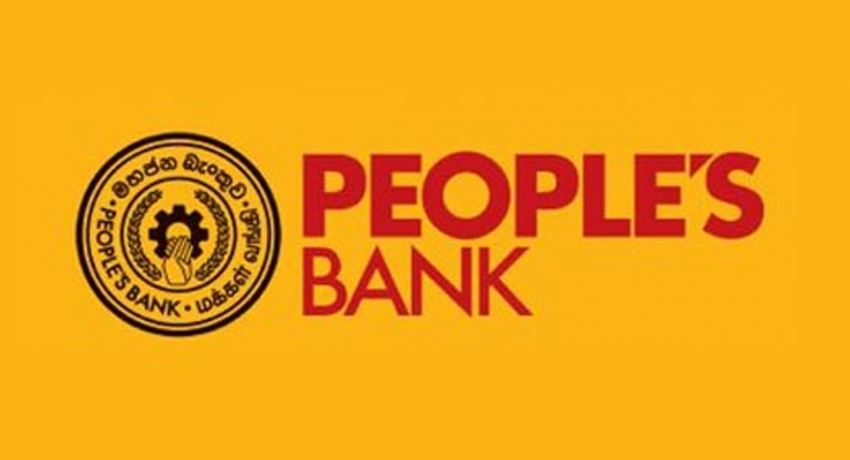 Sri Lanka is currently attempting to avoid diplomatic spat with regard to the rejected Chinese Fertilizer consignment which is on board the Hippo Spirit, cargo vessel.

Sri Lanka’s People’s Bank had honoured an order issued by the Commercial High Court preventing them from processing the payment to Qingdao Seawin Biotech Group Co., Ltd. for a fertilizer shipment that did not meet local specifications,

The People’s Bank of Sri Lanka was then blacklisted by the Economic and Commercial Office of the Chinese Embassy in Sri Lanka for failing to make the payment according to the Letter of Credit and the contracts between two parties.

The General Manager of the People’s Bank, Ranjith Kodithuwakku, speaking EXCLUSIVELY to News 1st’s Chanuka Weerakoon stated that the future action of the bank regarding letters of credit will depend upon the court orders.

He went onto say that the bank opens Letters of Credit under the international guidelines called The Uniform Customs & Practice for Documentary Credits (UCP 600), which is a set of regulations that has been accepted by the business community, adding that UCP 600 are regulations and NOT laws.

He said these regulations must always comply with the law of the land.

Adding that whether or not the bank can make payments depends upon the court order, the General Manager stated that as the entity which opened Letters of Credit, the People’s Bank has a responsibility of making the payment.

He further mentioned that the bank’s stance on this has been conveyed to the Chinese Embassy.

” Regardless of what the court order is, I believe that we would be removed from the blacklist of the Embassy based on internationally accepted regulations,” Kodithuwakku added.

Organic Fertilizer samples from China’s Qingdao Seawin Biotech Group Co., Ltd. tested for the presence of harmful pathogens, not once, by twice in tests carried out by Sri Lanka’s National Plant Quarantine Service.