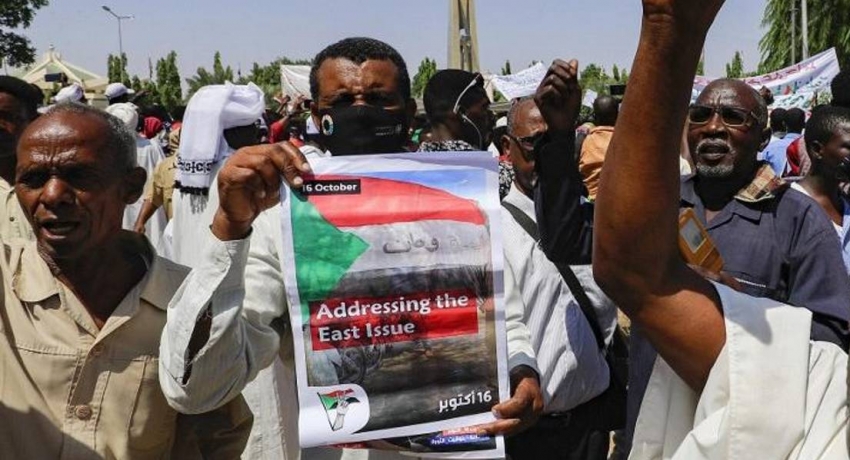 (News 1st); Opponents of a military coup in Sudan are planning to take to the streets to demand the restoration of a civilian-led government and put the country back on a path to democracy, in conjunction with calls for demonstrations in the “Million of October 30” to reject military measures and demand the release of detainees.

According to Sudan media, Sudanese security forces closed the majority of main roads and bridges in Khartoum, with the exception of the Halfaya and Soba bridges.

Tens of thousands of Sudanese this have already protested against General Abdel Fattah al-Burhan’s removal of Prime Minister Abdalla Hamdok’s cabinet on Monday, in a military takeover which triggered a deadly crackdown against protesters and led Western states to freeze hundreds of millions in aid.

With at least 11 people killed by security forces and several pro-democracy activists detained, opponents of the military Government fear a full-blown crackdown and more bloodshed.

However, the protesters remain defiant, with organizers hoping to stage a “million-strong” march against the military’s power grab.