Premadasa led several farmers’ protests on Thursday (28) in Hasalaka, walking alongside farmers to support their demands for proper fertilizer.

“Every single transaction involving the government is a fraud. These involve our lands as well. At present the lives of the farmers and the sovereignty of the lands have been pawned to the overseas companies,” he told a massive gathering of local farmers.

He said the Samagi Jana Balavegaya will ensure that the farmers have a right to challenge the sale of farmlands to overseas entities, as well as to challenge any attempt to undermine the agriculture sector of the country. 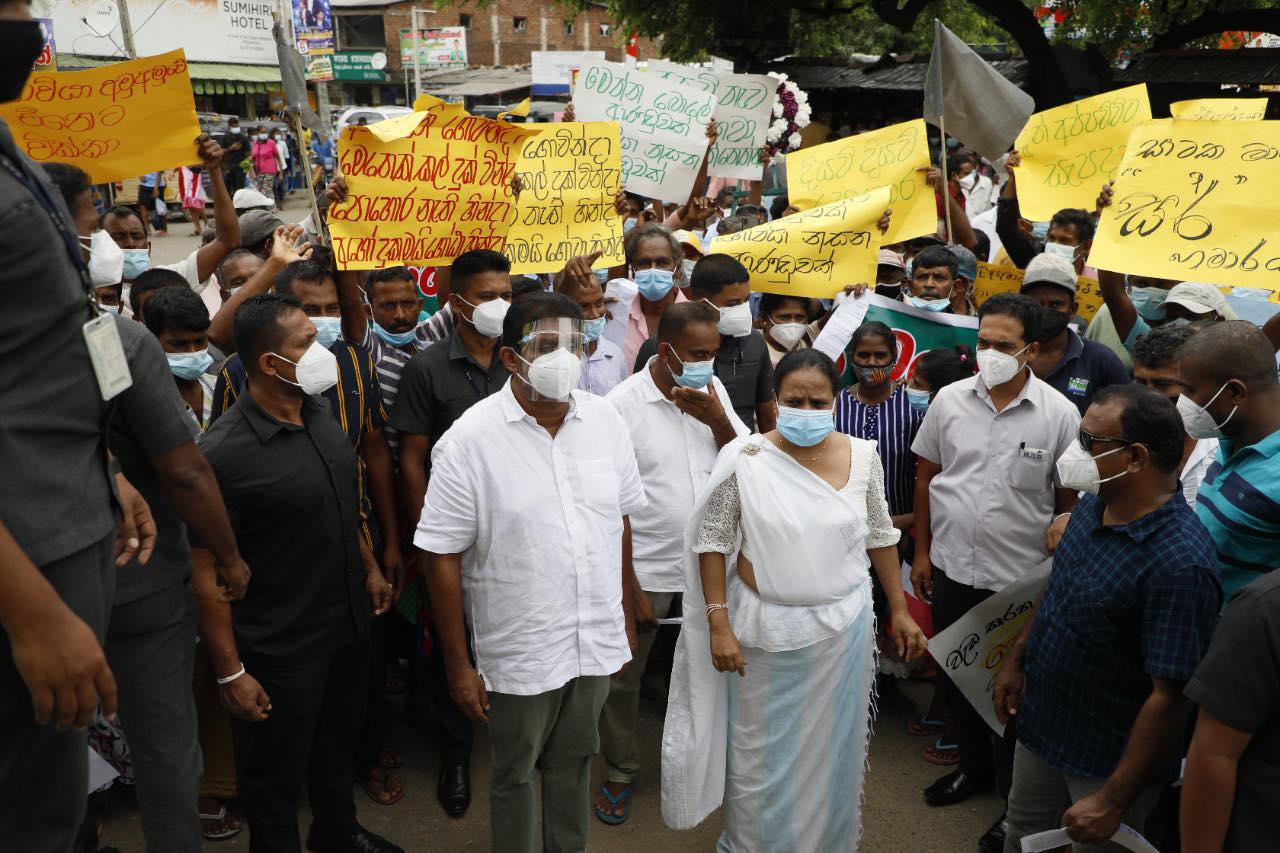 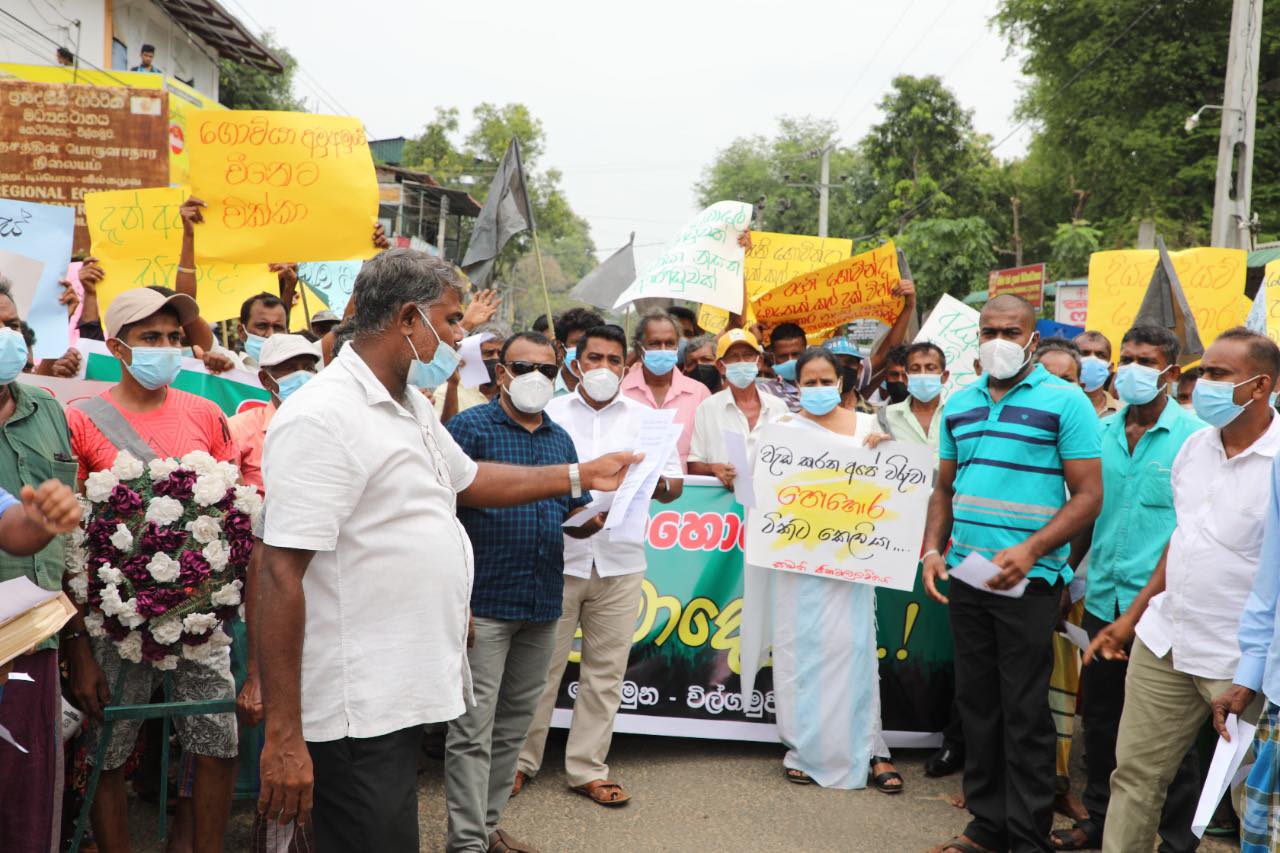 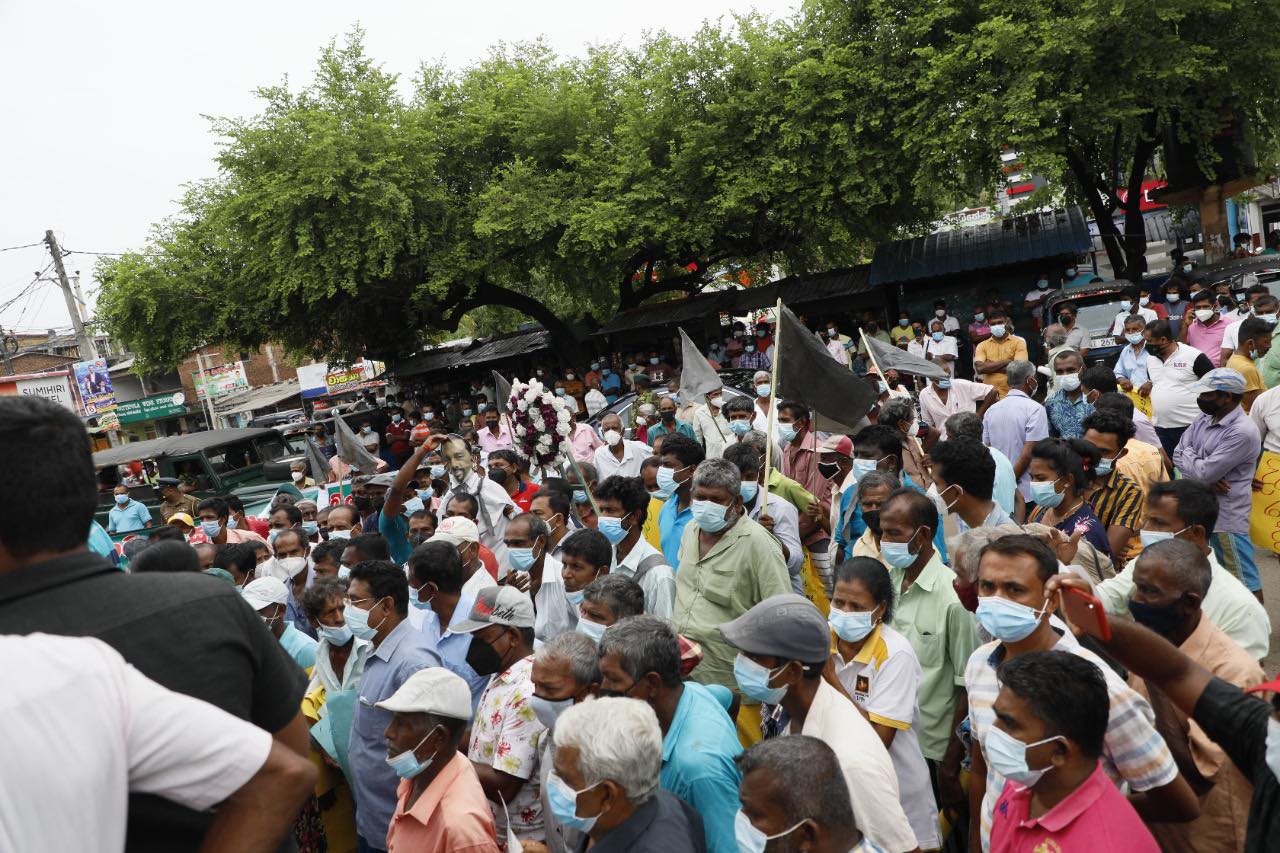 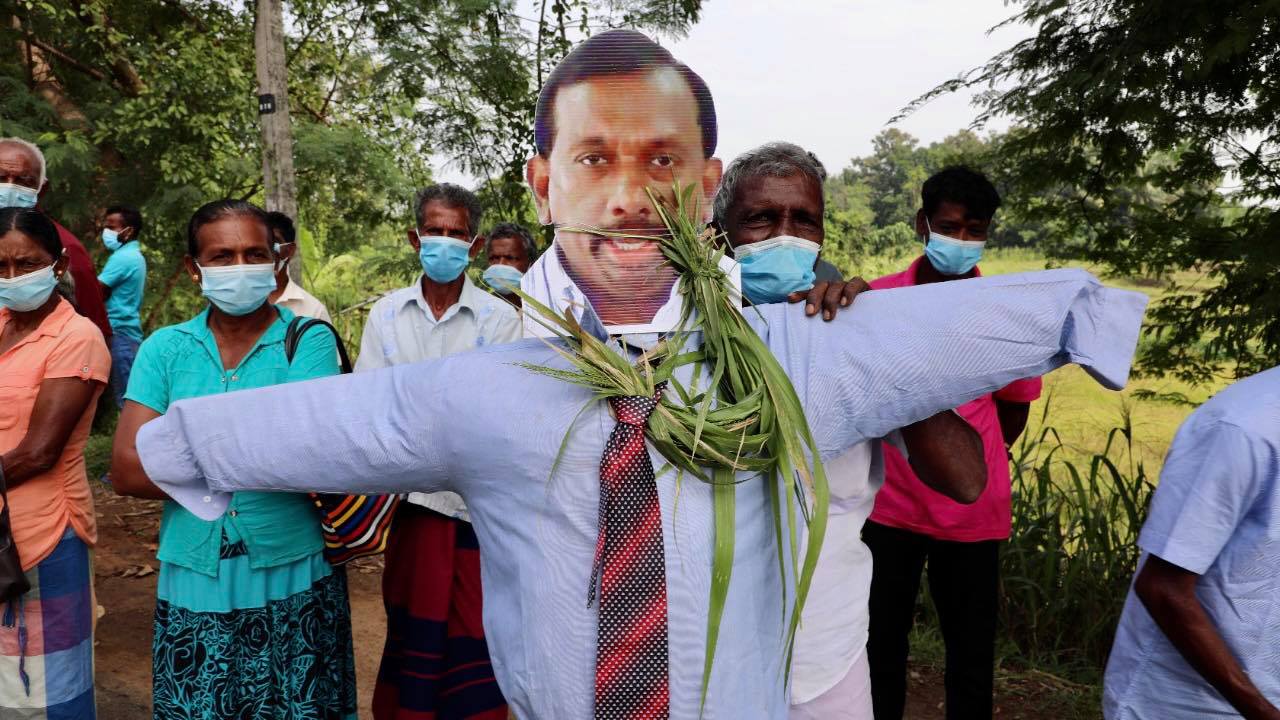 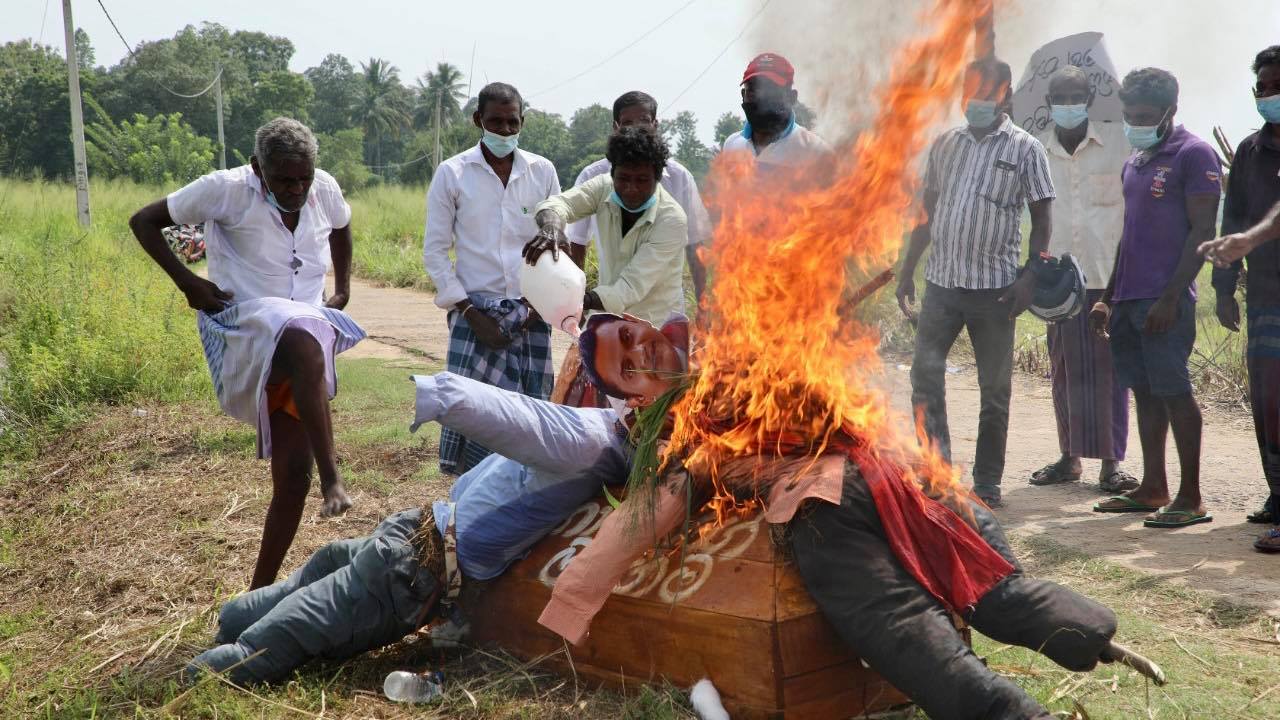 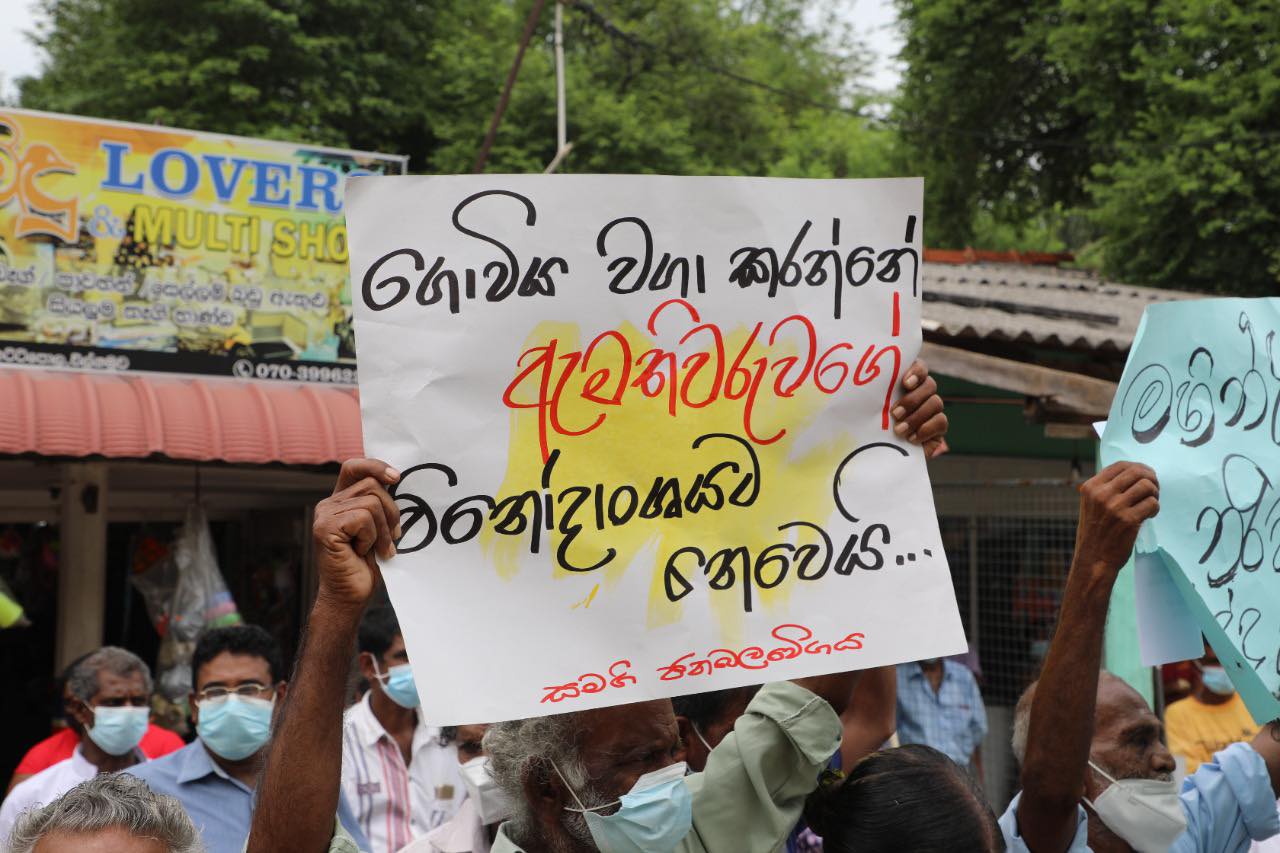 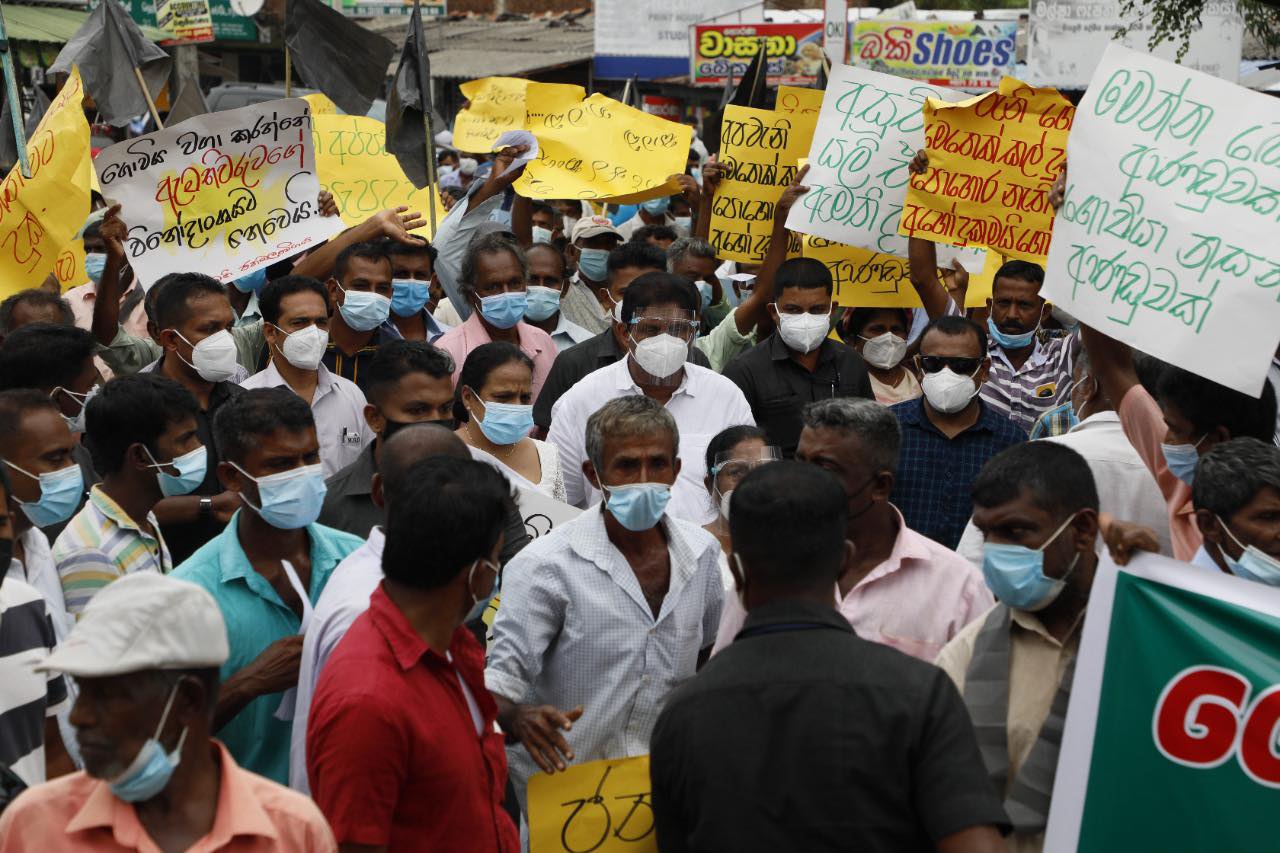 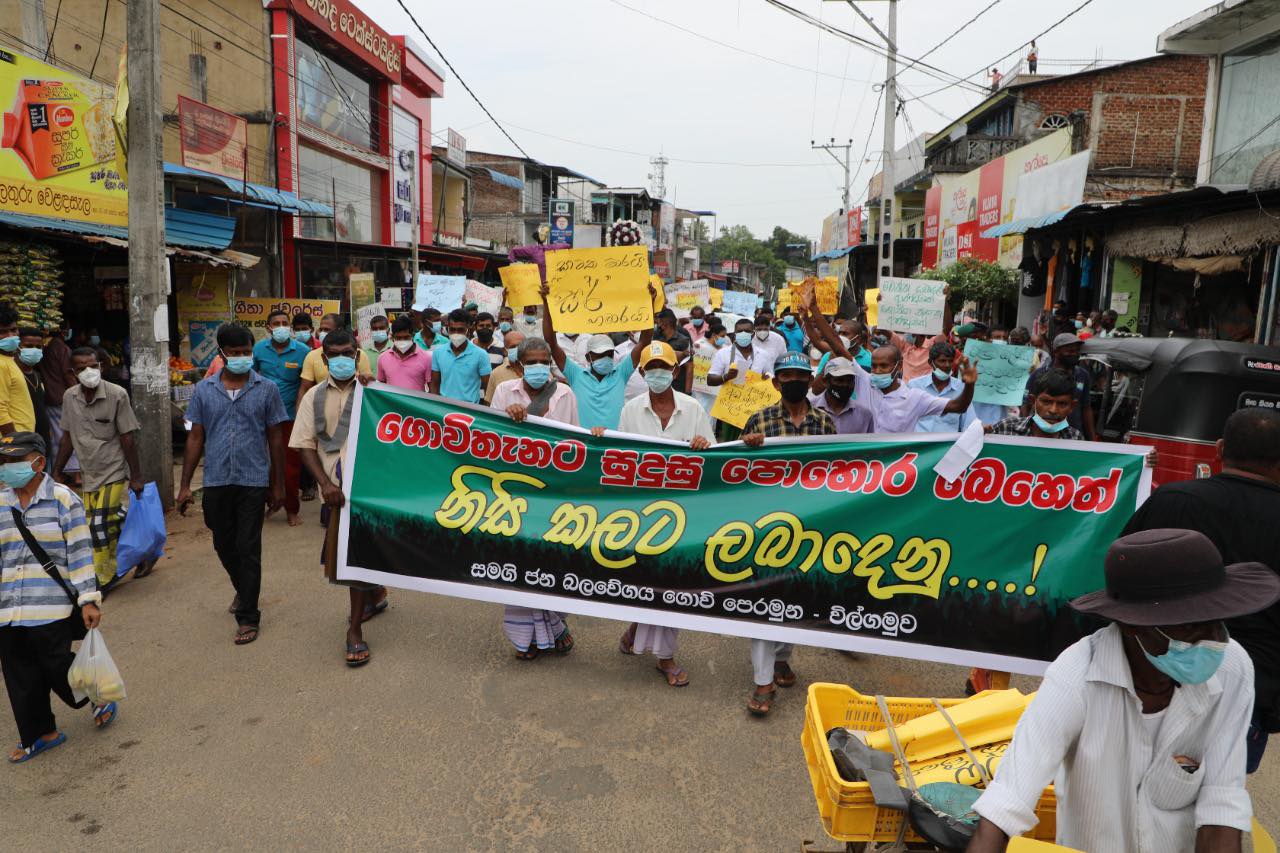 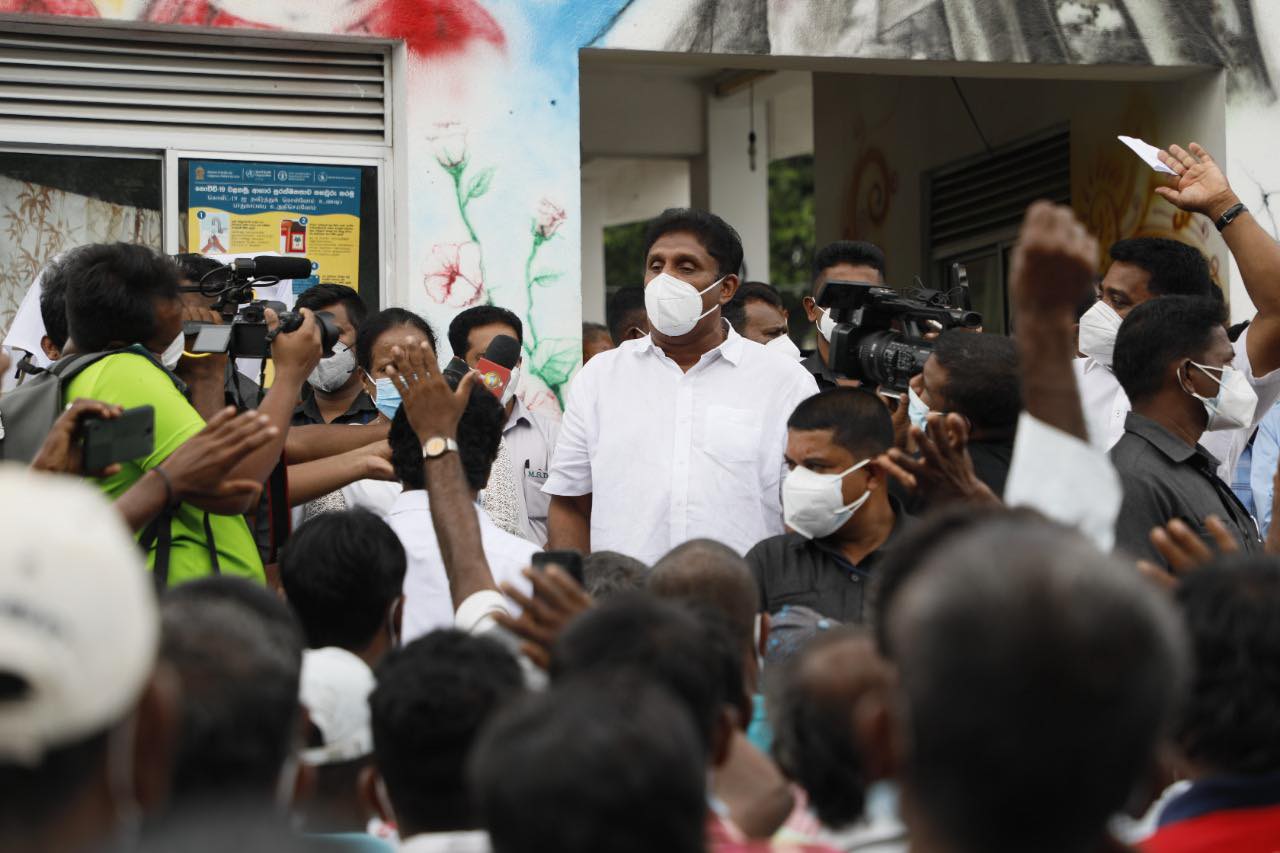 Sri Lankan soil scientists, however, are raising concerns about the negative impact that organic fertilizer imports could have on the country’s agricultural area, especially after the samples from China that tested for harmful bacteria.