The Prime Minister also thanked the Chinese Government for supporting Sri Lanka in the fight against the pandemic and the vaccine effort.

Ambassador Zhenhong congratulated Sri Lanka on the success of the vaccine drive in the country
and assured continued support.

He also stated that China has provided assistance in the way of medical supplies, vaccines and overall financial support from the beginning of the pandemic.

The Ambassador further reiterated that the Bilateral Currency Swap Agreement between the Peoples Bank of China (PBOC) and the Central Bank of Sri Lanka (CBSL), amounting to CNY 10 billion would help reinforce global investor sentiment and enhance confidence in the Sri Lankan economy.

The Ambassador noted that the year 2022 will be an important year in Sri Lanka—China bilateral relationship since it will mark the 65th anniversary of diplomatic relations between the two countries and the 70th anniversary of the signing of the Rubber-Rice Pact.

Ambassador Zhenhong also conveyed early birthday greetings to Prime Minister Mahinda Rajapaksa from both the Chinese President and the Premier. 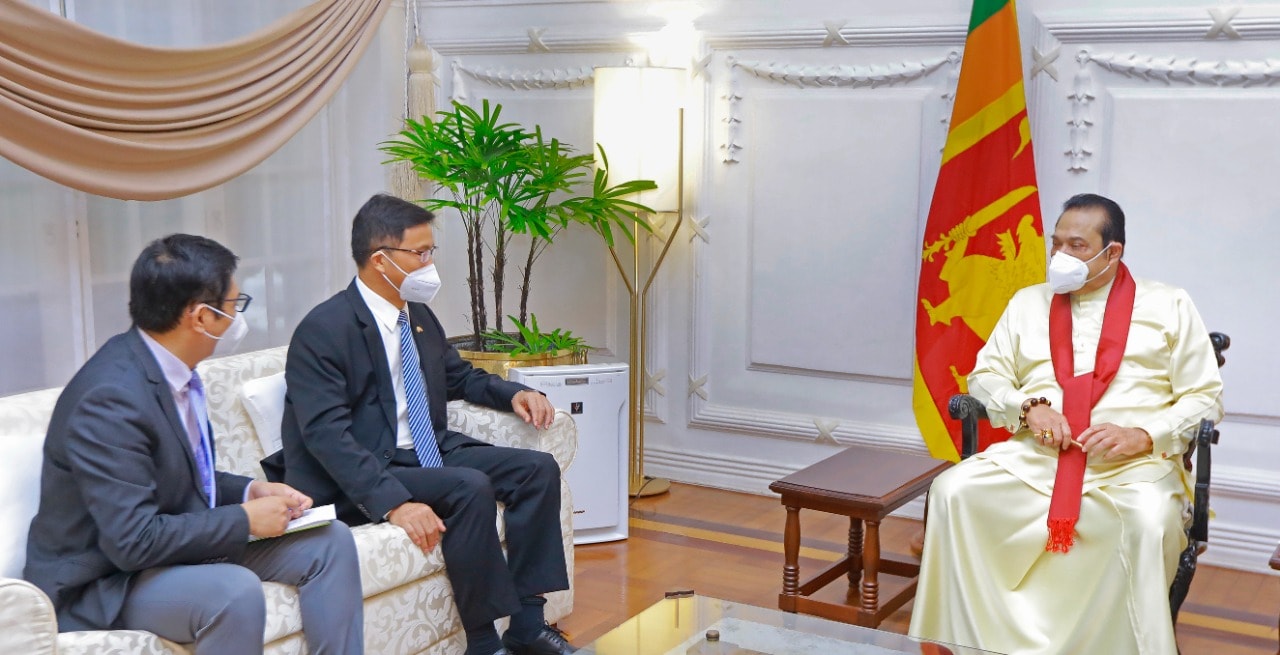 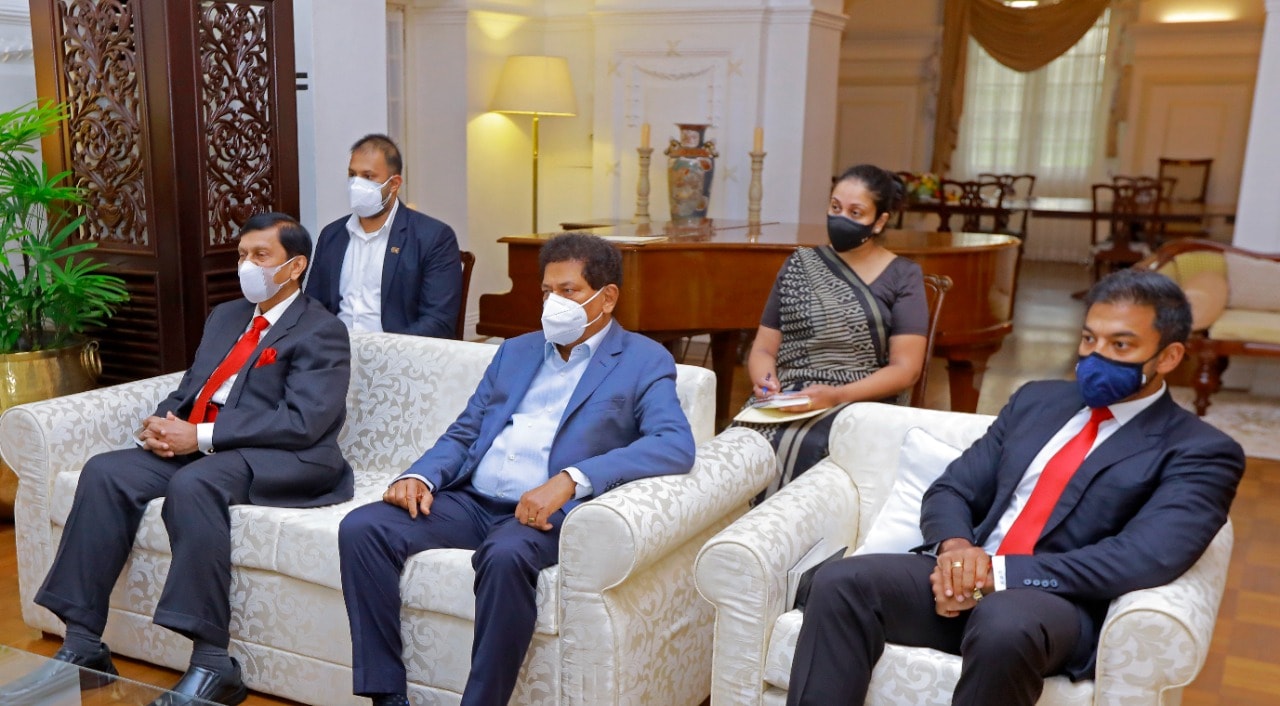