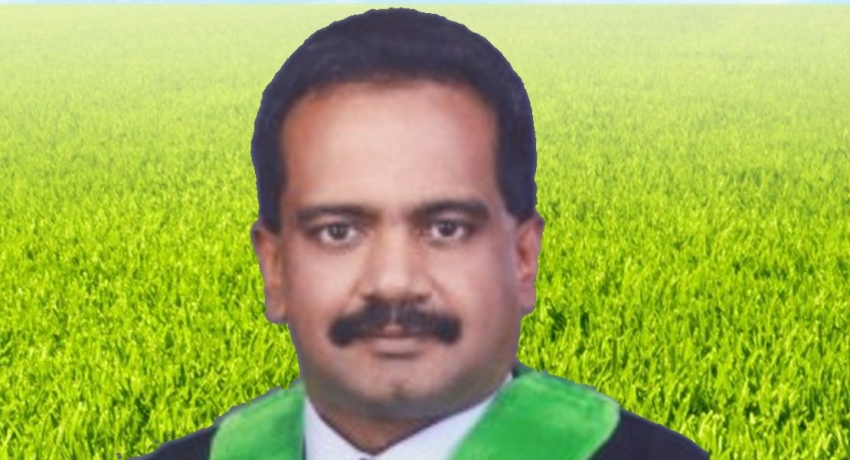 COLOMBO (News 1st); Senior Professor Buddhi Marambe said that he was never an employee of an institution falling under the purview of the Ministry of Agriculture.

Breaking his silence following Minister Mahindananda Aluthgamage to remove him from all positions with the Ministry, Professor Marambe said he was invited by the Ministry to be a member of the committee of 13 to formulate a national fertilizer policy.

“The Committee’s tenure ended last month. There is no reason to remove me from a committee that ceased to operate anymore,” he stressed.

He also revealed that he is yet to receive a written notification informing him of the move to remove him as a Committee member.

Accordingly, he was removed from the expert committee to formulate a National Agriculture Policy, Sri Lanka Agriculture Sector Modernization Project, and the Smallholder Agribusiness Partnerships Programme.

It added that Professor Marambe was alleged to have carried out multiple programs against the former governments’ decisions to suspend glyphosate imports.

It went on to note that Professor Marambe had also made comments to rally the university fraternity, civil organization, and the general public against the government’s decision for eco-friendly agriculture practices.