The income earned by selling the Poppy flowers is used for the welfare of the retired and disabled war veterans.

Remembrance Day was commemorated in 1944 in Sri Lanka and this year it celebrates the 77th Poppy Flower Commemoration.

The 2021 Remembrance Day Commemoration will be held at the Cenotaph War Memorial at the Viharamahadevi Park on November 14th morning to commemorate the war heroes who sacrificed their lives during the First and Second World Wars as well as the civil conflicts in Sri Lanka for 30 years.

Many countries around the world commemorate Remembrance Day on November 11 annually and the commemoration is also being held in Sri Lanka on the closest Sunday to November 11. 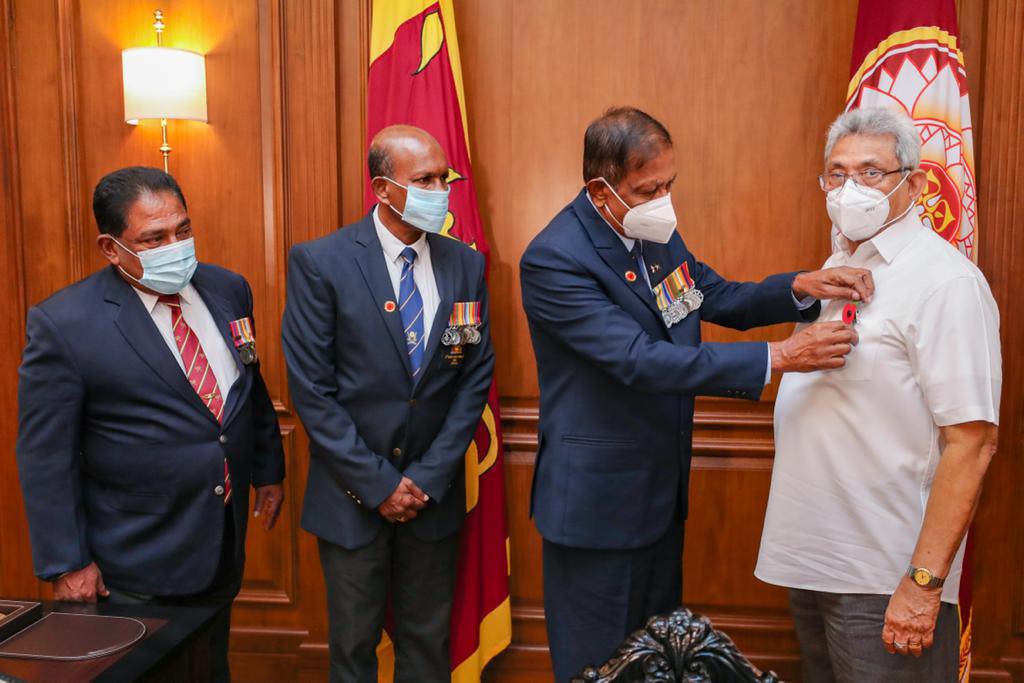 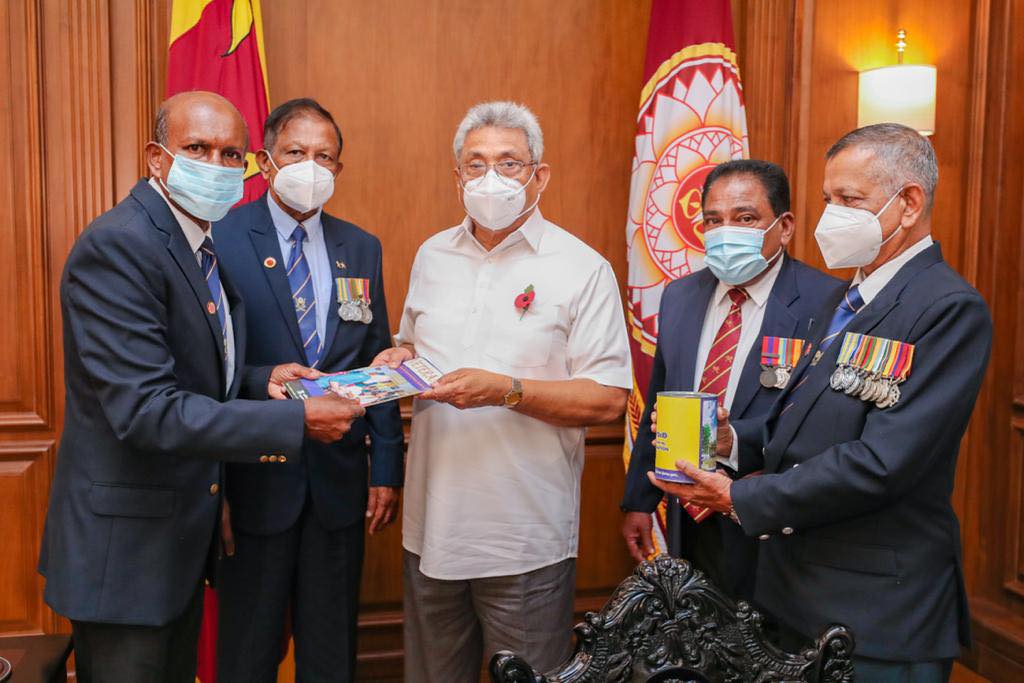