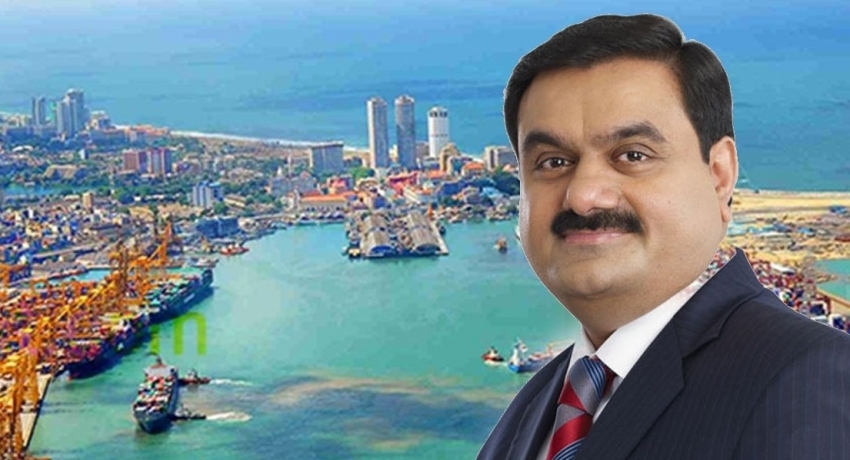 Cabinet Spokesperson Minister (Dr.) Ramesh Pathirana told reporters on Tuesday (26), that Gautam Adani and his delegation were visiting the island on a private visit to explore investments opportunities.

The billionaire businessman accompanied by a delegation of 10 members flew into the island by two special flights on Sunday, reported the Hindu.

The $700 million Build-Operate-Transfer deal is the largest foreign investment ever in the port sector of the island nation.

The Adani group is also exploring the possibility of investing in the island nation’s energy and wind sector, a senior official from the state-owned Ceylon Electricity Board (CEB) said on Tuesday, reported the Hindu.

On Monday (26), the Adani Group delegation was seen visiting several areas in Mannar by helicopter.

According to The Hindu, Sri Lanka’s Board of Investment said the Phase II of the Mannar Wind Energy Park with a capacity of 100 MW is open on a Build, Own, Operate