COLOMBO (News 1st); Family members of Indian Billionaire Gautam Adani were seen engaged in a visit to Mannar on Monday (25).

Billionaire Gautam Adani, chairman of the Adani Group that was chosen to develop a major port terminal project in Sri Lanka arrived in the country on Monday (25) and according to reports he is scheduled to meet President Gotabaya Rajapaksa in Colombo.

“It is a private visit and Mr. Adani is expected to meet the President to discuss the West Container Terminal project,” a senior official told The Hindu on Sunday (24) night.

Adani’s visit comes less than a month after the Adani Group, in a virtual ceremony, signed a Build-Operate-Transfer (BOT) agreement with its Sri Lankan partner in the project John Keells Holdings, and the Sri Lanka Ports Authority (SLPA), to jointly develop the West Container Terminal (WCT) at the Colombo Port.

Confirming the project in a tweet on March 15, 2021, Adani said: “Grateful to the leaders of GoI, GoSL, SLPA & John Keells for the opportunity to build WCT, Colombo. This partnership is a symbol of the deep strategic relations between countries with great intertwined history. It will launch decades of container growth.” 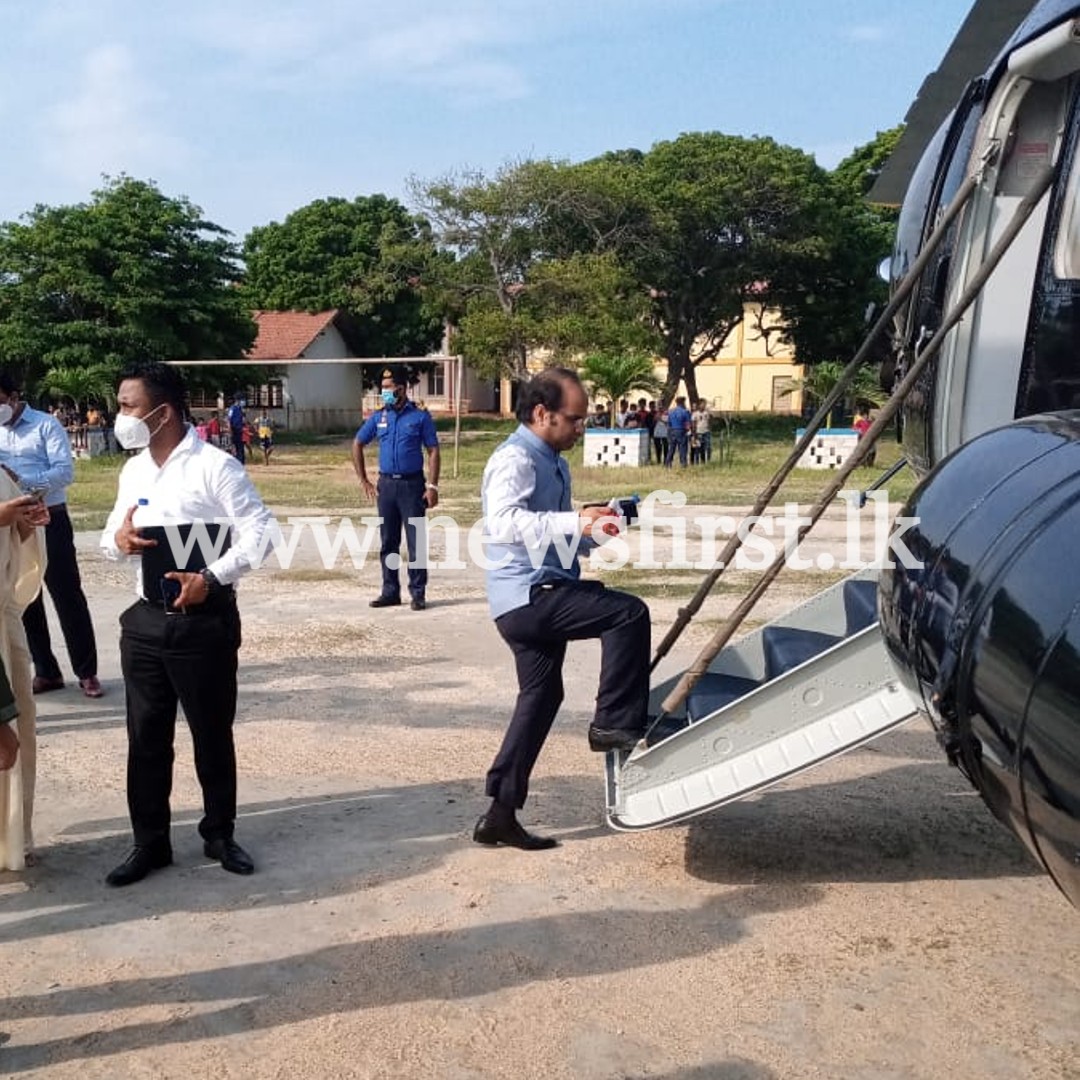 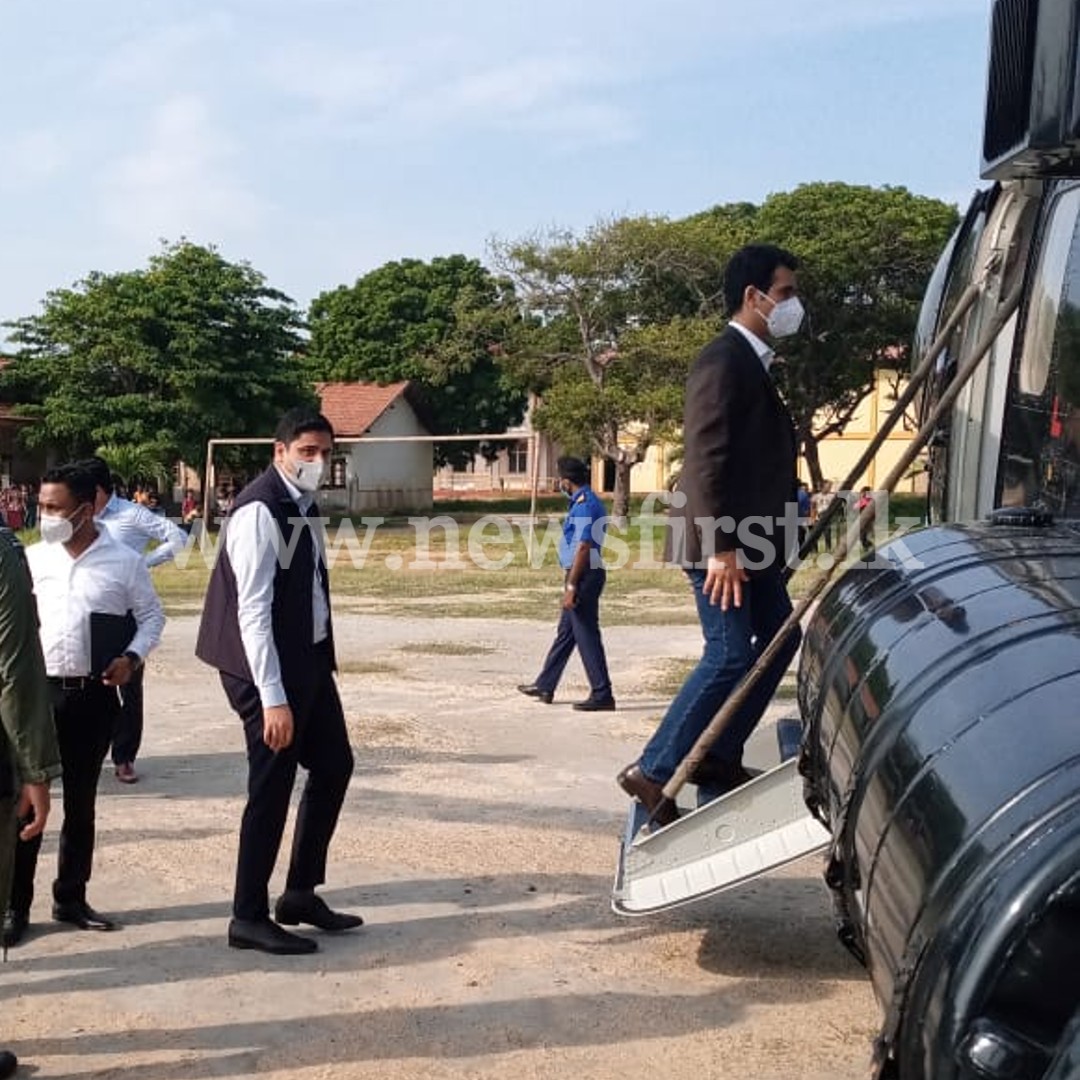 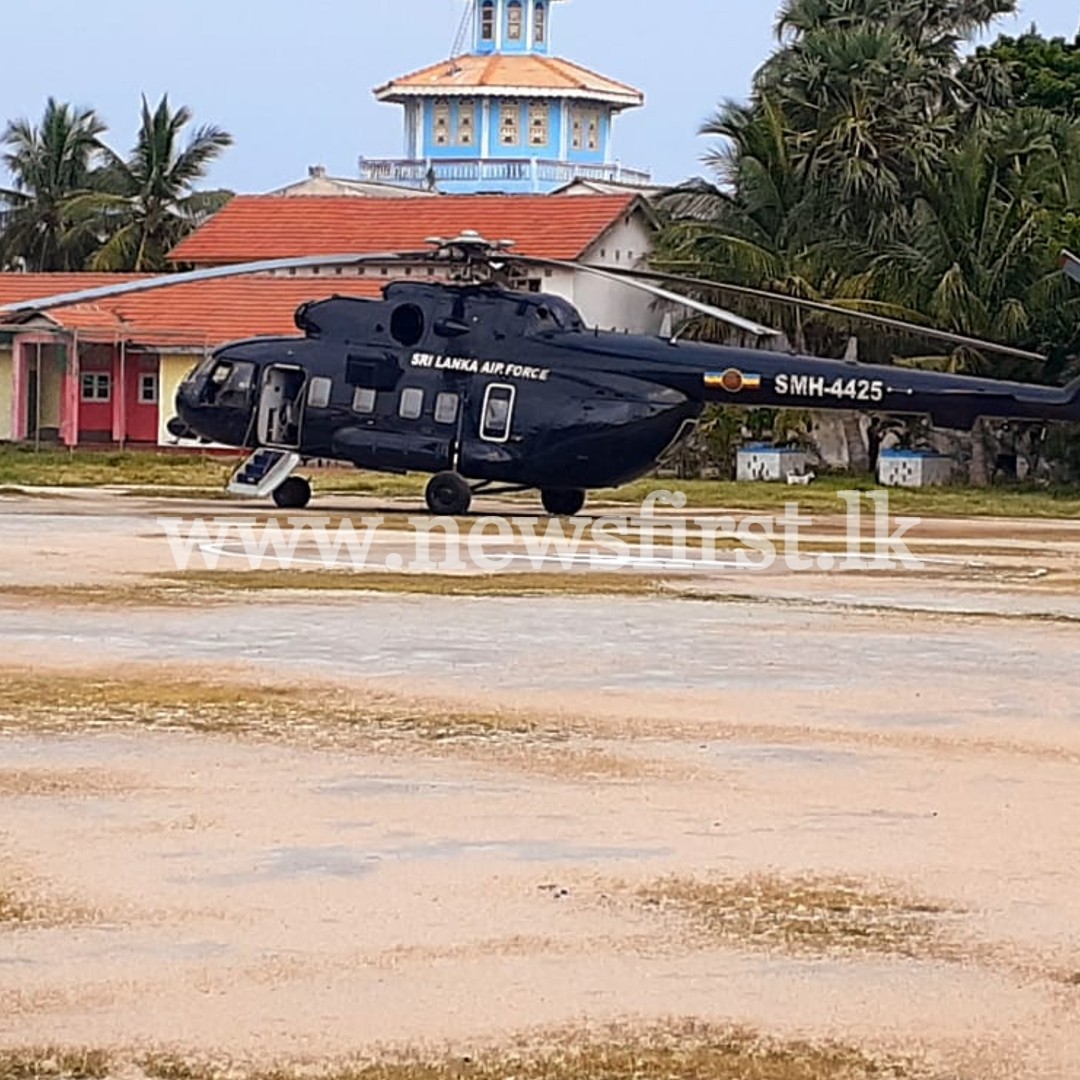 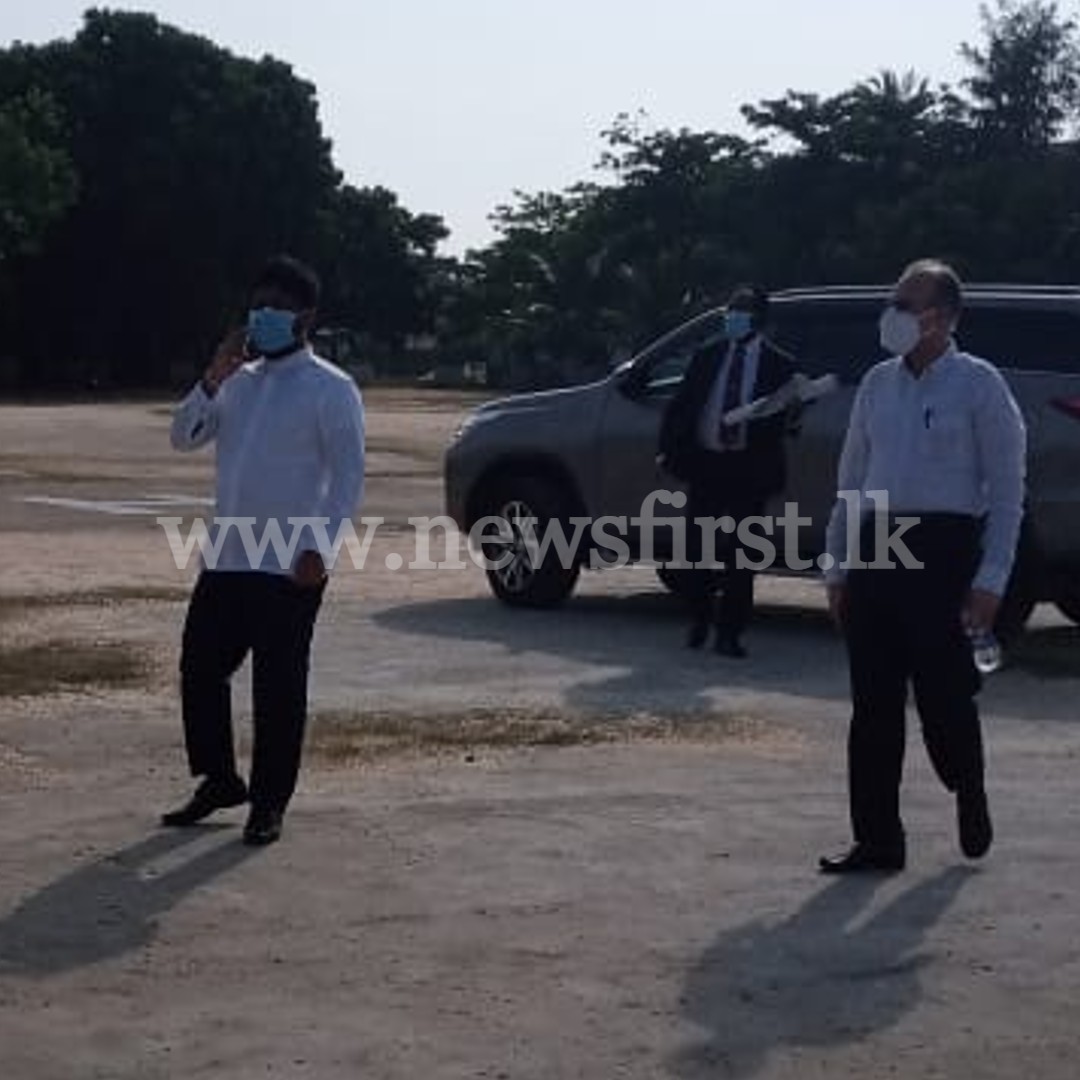