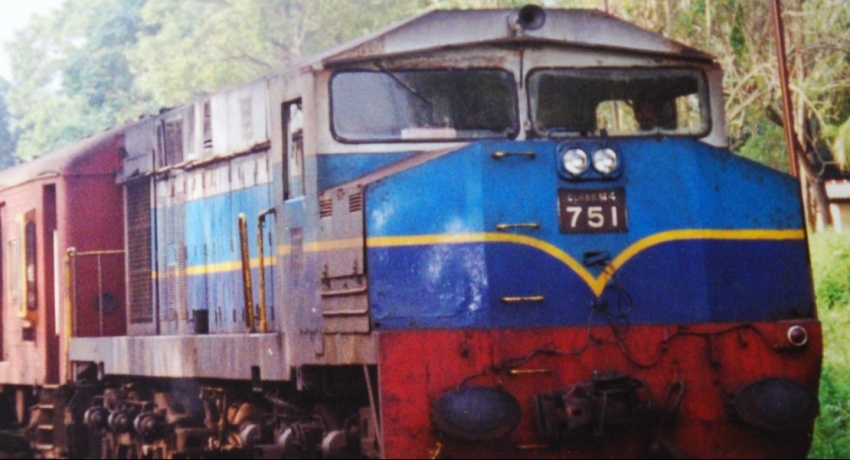 COLOMBO (News 1st); The operation of railway services within provinces will recommence from tomorrow (25), the General Manager of the Department of Railways Dhammika Jayasundara says.

The General Manager of the Department of Railways said that approval has been obtained from the Ministry of Transport, and arrangements have been made to operate a number of 133 train trips tomorrow.

He said these trains will only operate for personnel engaged in essential services and urged other passengers to refrain from boarding these trains.

However, he says that approval has not been granted to recommence inter-provincial railway services within the country as of yet.

Jayasundara added that the Railways Department is also taking steps to increase the capacity of commuters allowed as well as the number of trains operating in the country.

He further stated that steps are being taken to provide facilities to students and those travelling to work using Railway Services. 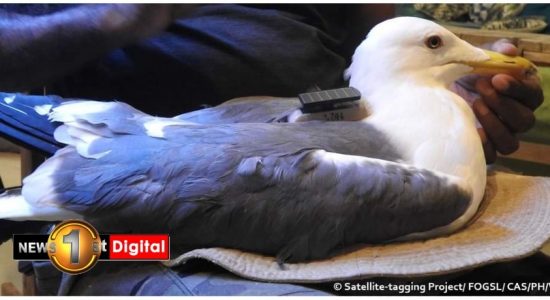 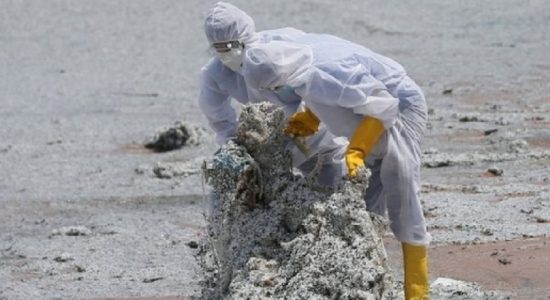 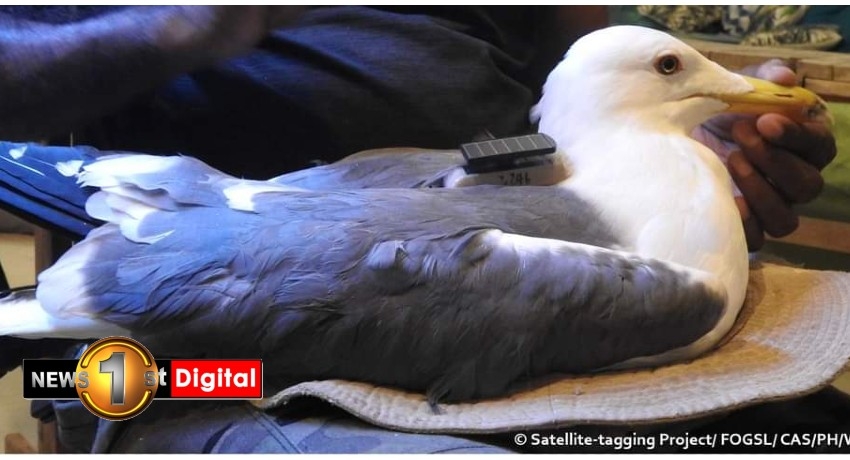 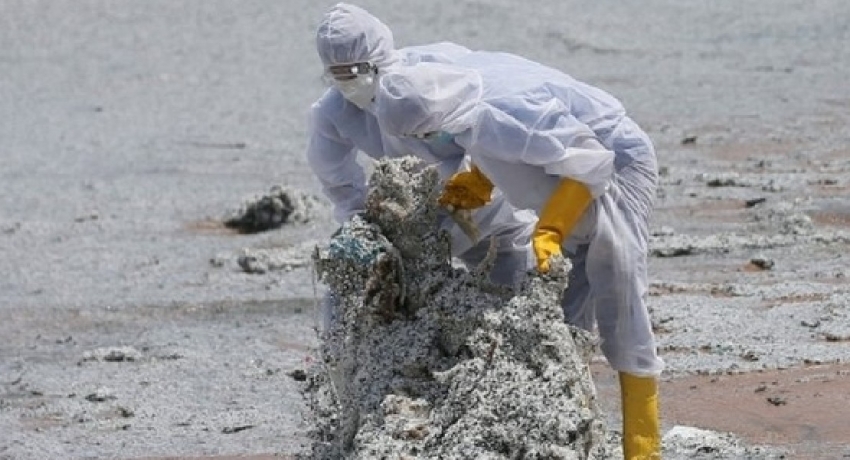