COLOMBO (News 1st); Responding to a query on reports that the ship ‘ Hippo Spirit ‘ carrying contaminated Chinese Fertiliser was in the Sea of Sri Lanka, the Colombo Port Harbour Master said he was unaware of the ships whereabouts but had issued stern directives preventing it’s entry.

Speaking exclusively to News 1st, he noted that the Plant Quarantine Authorities had informed him that the stock of fertilizer was contaminated and therefore should not be allowed into Sri Lanka.

However, reports reveal that the ship had informed certain local authorities that it would arrive at the Colombo Port on Friday (22).

The ‘Hippo Spirit’ is carrying 20,000 Metric Tonnes of Organic Fertilizer from China to Sri Lanka.

The ‘Hippo Spirit’ ships maritime location has not changed for two weeks, with the ship remaining stationary in the Malacca Strait, as seen on www.marinetraffic.com.

This development comes after Sri Lanka’s Secretary to the President and the Agriculture Secretary advised to secure a court order to suspend payments to the Chinese company that shipped organic fertilizer to Sri Lanka, which was rejected for containing harmful pathogens. 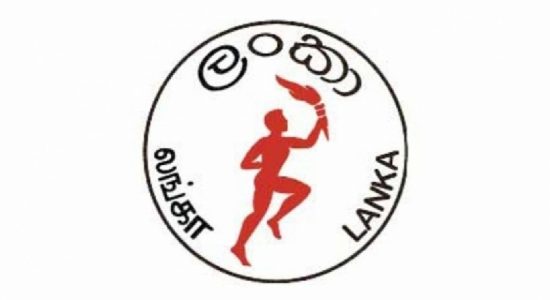