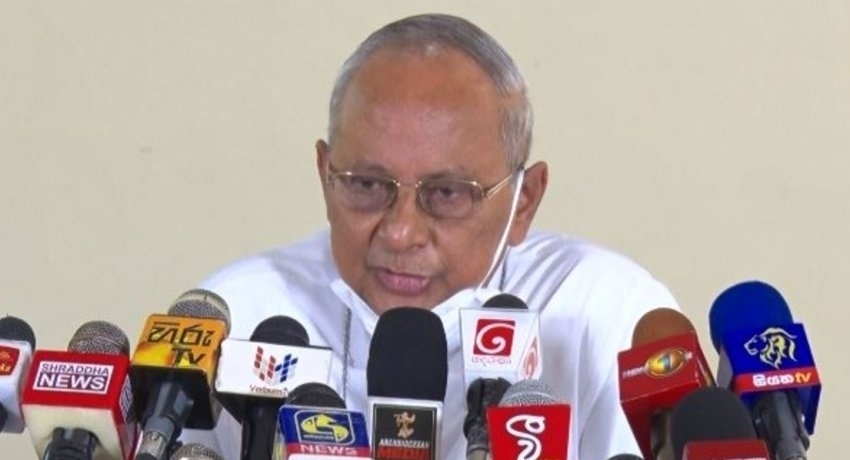 COLOMBO (News 1st); The head of Sri Lanka’s Catholic Church His Eminence Malcolm Cardinal Ranjith said that it is highly doubtful whether the truth over the 2019 Easter Attacks will ever be revealed with existing system.

“It seems that we are staring at a black rock. We can’t move forward,” he told a service on Thursday (21).

He said that the truth will be revealed after divisions arise between those responsible for the attacks and the conspiracy.

“God will make that happen. God will reveal who supported manipulated and gained political advantage of the attacks,” he added.

He also slammed the present administration for ignoring certain recommendations made by the Presidential Commission of Inquiry, and for not investigating those recommendations.

“Although they can try to hide the truth by this, God is more powerful. No matter how much they try to immerse a rubber ball in water, it will keep popping up. Similarly, they won’t be able to hide this,” he warned. 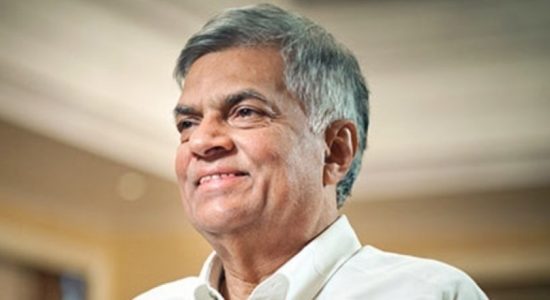 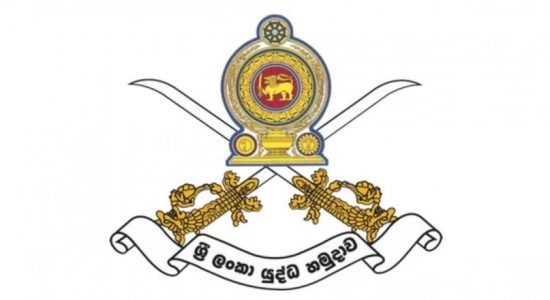 Govt to grant Rs. 2.5 Mn to the family of late Priyantha Kumara