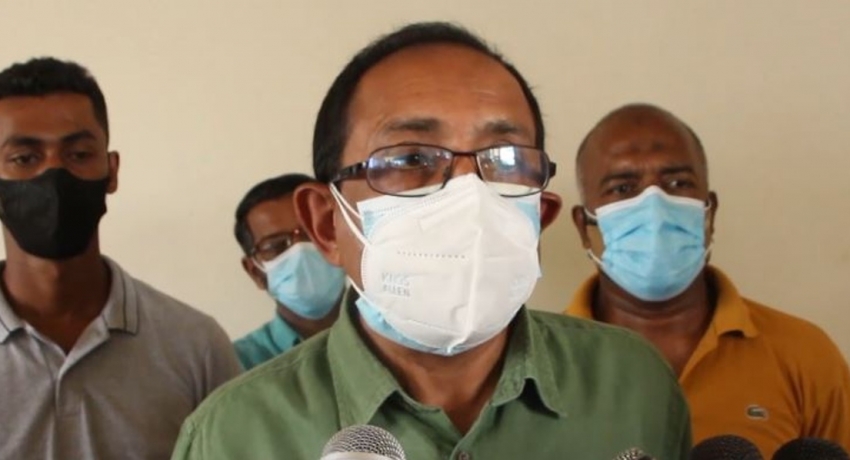 COLOMBO (News 1st); SJB MP Kabir Hashim says that that the people are protesting in ways never seen before.

Speaking to media today (21), the MP said that the people have been seen protesting before, however they have never set fire to effigies of politicians.

Noting that the people are acting out due to desperation, Hashim said that it is unfortunate that the Government cannot understand the current situation.

Commenting on the chemical fertilizer ban imposed by the Government, MP Hashim said that the move is not practical, and could have been implemented over a certain period of time or after some time.

He added that the country is getting into a dangerous situation as the people will face famine if the Government continues on like this.