COLOMBO (News 1st); Ven. Murutthettuwe Ananda Thera says that once the COVID-19 travel restrictions are lifted, more people will step out to the road to protest against the Government.

Speaking to media, Ven. Murutthettuwe Ananda Thero said that although there was hope that President Gotabaya Rajapaksa would build this country, that hope has been dashed as 200% of the country’s population despises the rule.

He further stated that the President’s actions would also mark the end of the Rajapaksa dynasty.

Pointing out that the Maha Sangha is being blamed for the appointment of this Government, Ven. Murutthettuwe Ananda Thero requested the Prime Minister Mahinda Rajapaksa to take over the country before the upcoming elections, and before the five great forces commence their mass protests.

” I think President Gotabaya will not oppose it. If he opposes, he too will do harm to this country. That is my vision,” The Thero said.

Moreover, Ven. Murutthettuwe Ananda Thero said that it has been clearly proven how President Gotabaya Rajapaksa has failed in leading the country as he himself has accepted it. The Thero went onto further state that if the President accepts that he has no political experience, he should hand it over to a person with a wealth of political experience. 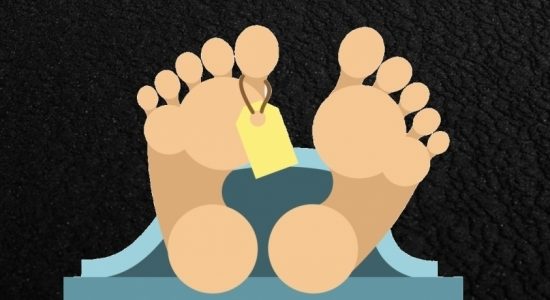 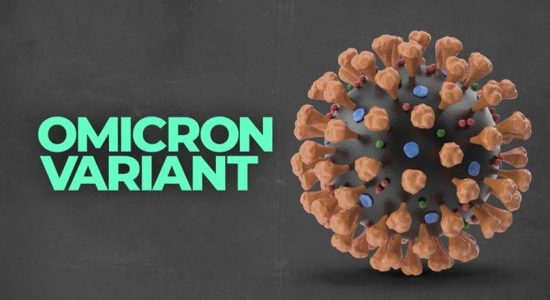 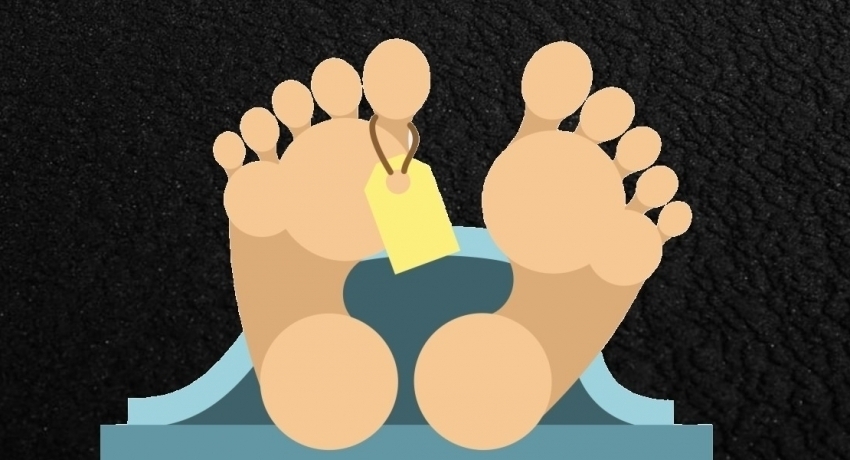