COLOMBO (News 1st); Sri Lanka’s Environment Minister has decided to produce a Cabinet Memorandum in order to declare & conserve the ocean region from Mannar to Rameswaram, India as a Highly-Sensitive Marine Protection Zone.

The report highlights that the bottom-trawling method by mechanized boat fishermen from India had caused widespread damage to the ocean area in question.

It added that approximately 3,000 such Indian boats invade the said ocean area in the Sea of Sri Lanka at least three days a week.

The report also noted that the sea areas between Mannar to Rameswaram are also vital for the migration of protected species such as Dolphins, Blue Whales, and Sea Turtles.

The report also highlights the importance of declaring the Trincomalee Ocean area as well as the Southern Ocean area from Galle to Matara to Hambantota as Highly-Sensitive Marine Environment Zones. 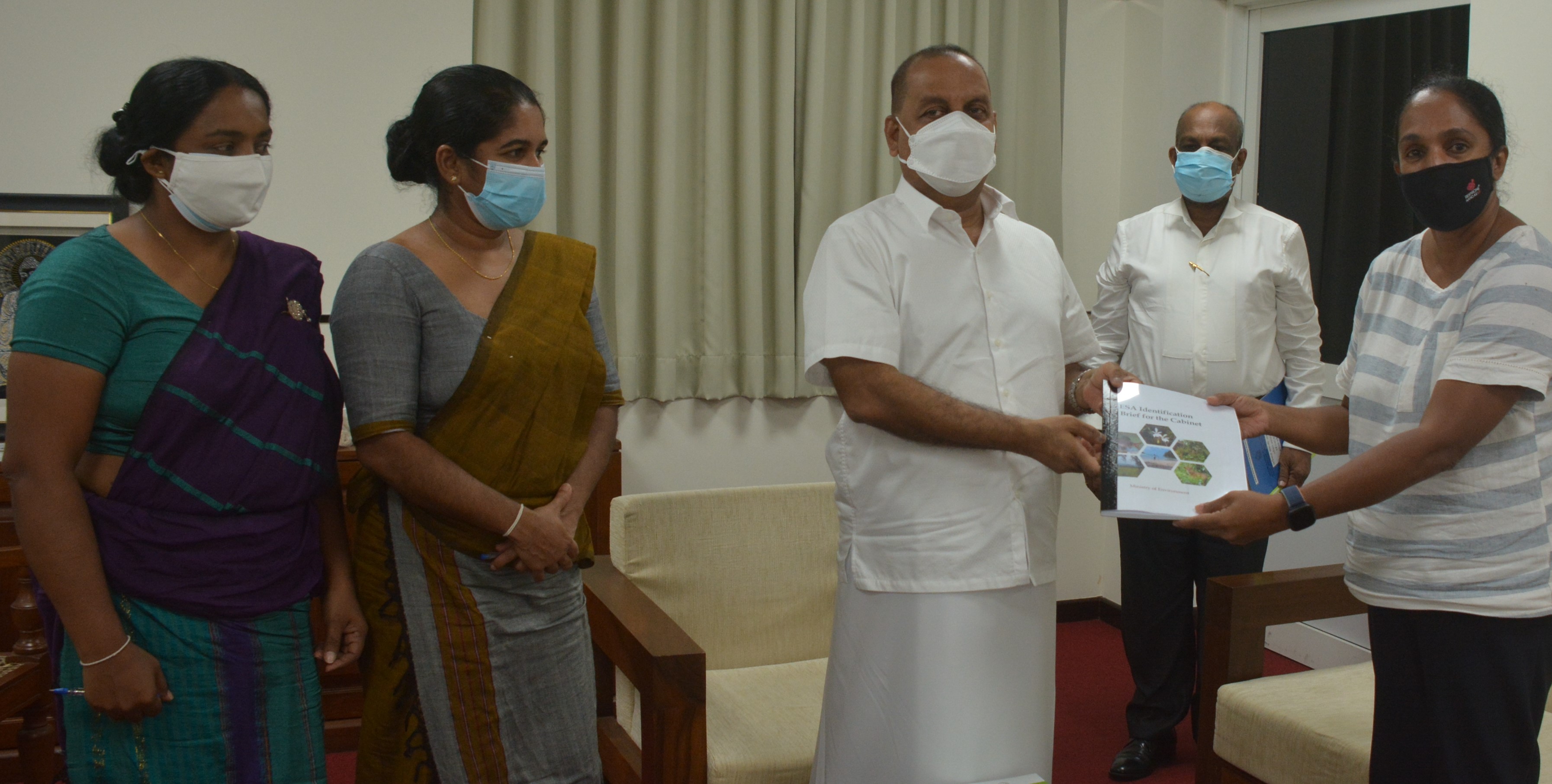