COLOMBO (News 1st); An Assistant Manager (Technical) of Lanka Sathosa had told the Criminal Investigations Department that the data entered into the Lanka Sathosa system was altered the day after the infamous #GarlicScam took place.

Rear Admiral (Retd) Ananda Peiris, the Chairman of Lanka Sathosa admitted that such an incident has taken place, following an inquiry made by News 1st.

He said the maintenance of the data system operated by Lanka Sathosa was performed by a private third-party contractor.

In this backdrop, activists have raised serious concern over the confidence that can be placed on government servers, adding that if such incident are taking place at Sathosa, many other scams could also be taking place.

The #GarlicScam came into light less than two months after the infamous NMRA (National Medicines Regulatory Authority) #DataScam, where data was deliberately deleted from a server. 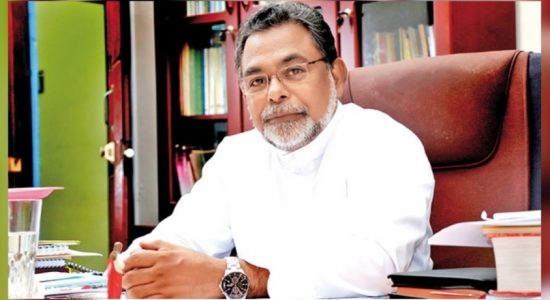 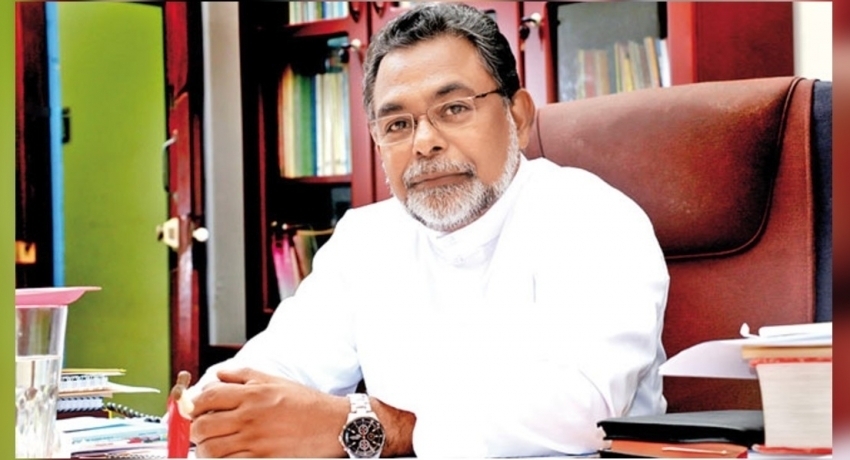