COLOMBO (News 1st); A squadron of the Russian Navy’s Pacific Fleet which included the Corvette ‘Gremyashchiy’ and submarines ‘B – 603’ and ‘B – 274’ arrived at the Colombo harbour today (16th October 2021).

Sri Lanka Navy welcomed the visiting ships in precision with naval traditions as they arrived at the port of Colombo.

The Russian Navy’s Pacific Fleet squadron which arrived in Colombo for replenishments includes the Corvette ‘Gremyashchiy’ – a 107m long platform. Meanwhile, each submarine (‘B – 603’ and ‘B – 274’) is 73m in length.

Meanwhile, Commander of the Navy, Vice Admiral Nishantha Ulugetenne visiting Colombo harbour this afternoon took time off to look-over the visiting naval units at the Passenger Terminal of the port of Colombo.

Meanwhile, the crew members of the squadron are expected to engage in a sightseeing tour in the commercial capital of Colombo on 17th October and the Commanding Officers of the squadron and other units are scheduled to call on Commander Western Naval Area on 18th October.

All proceedings relating to the visit of the ship and submarines are scheduled to be conducted adhering to COVID-19 protocols due to pandemic concerns and the squadron is expected to leave the island on 18th October. 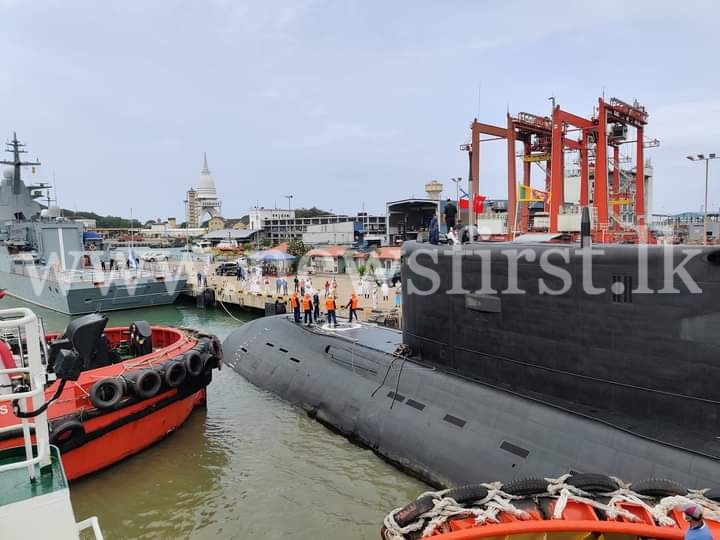 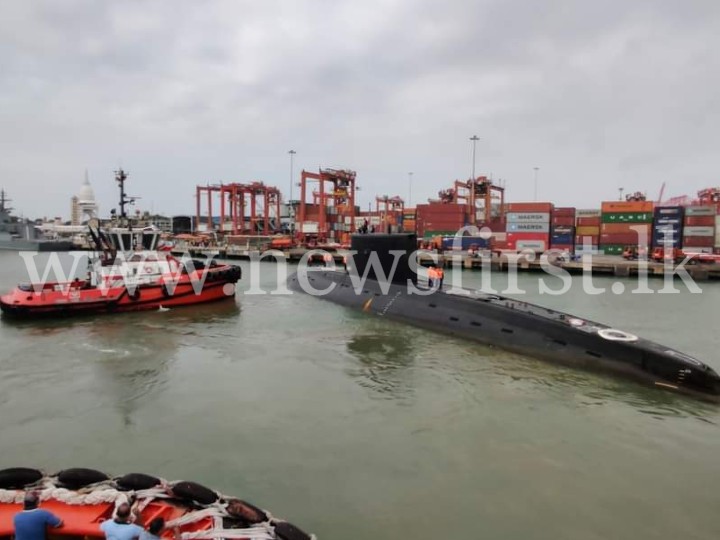 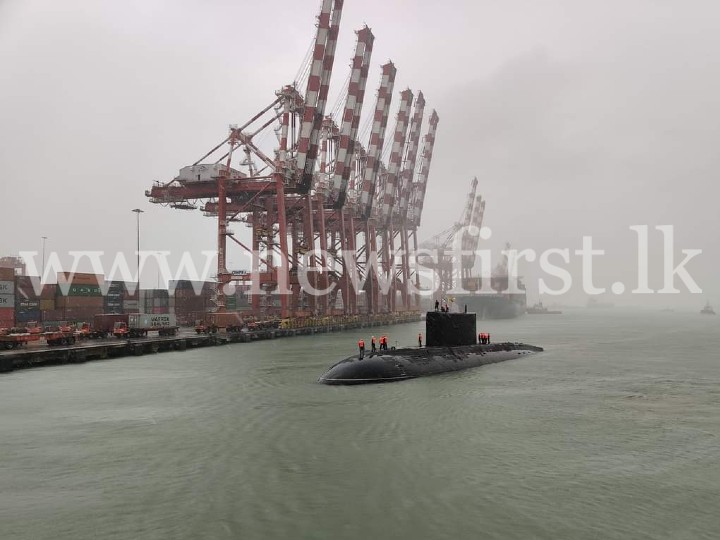 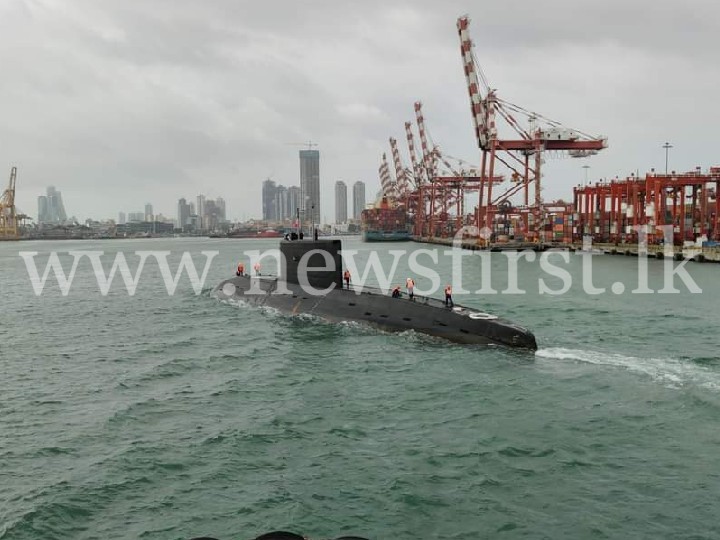 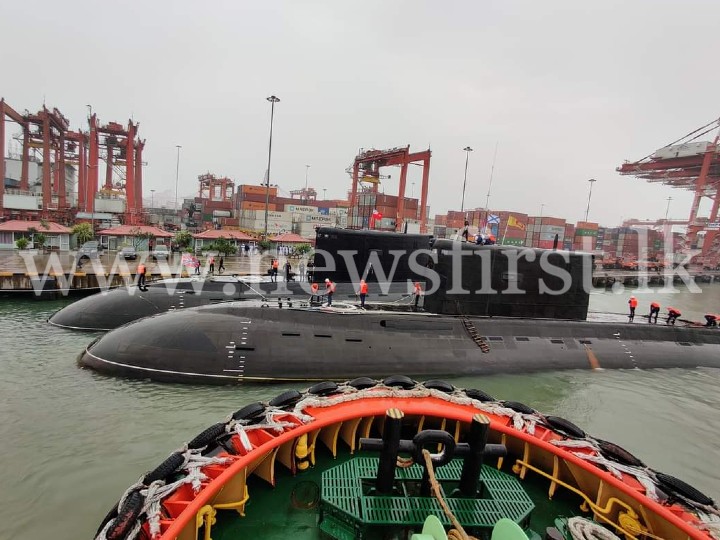 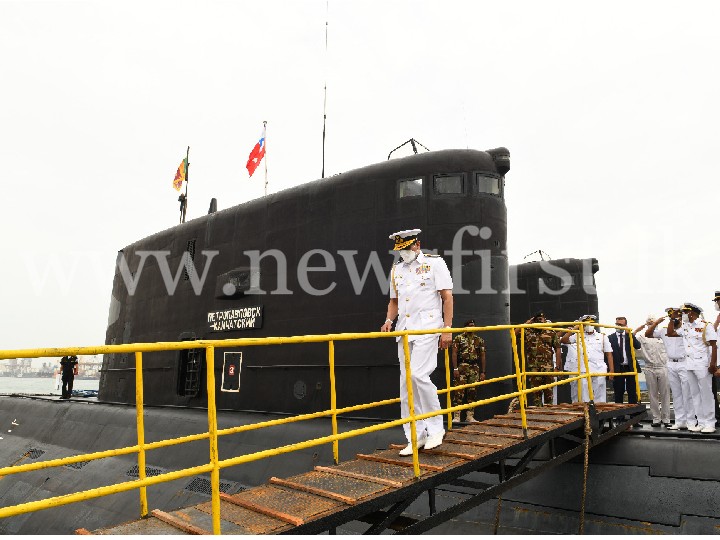 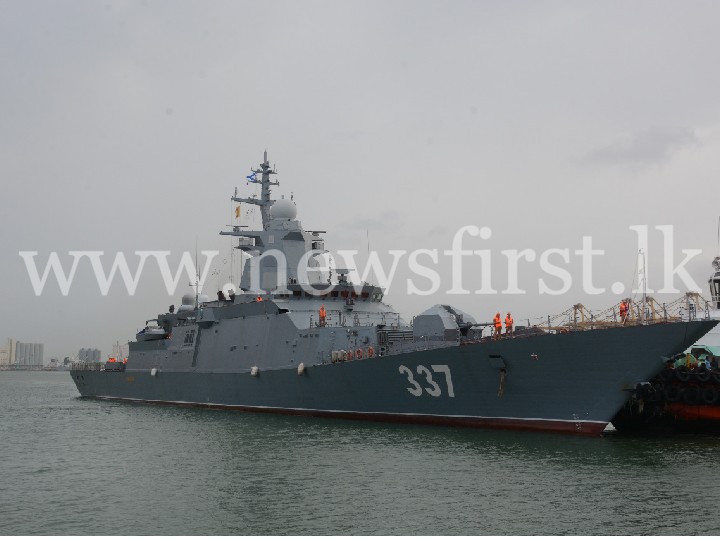 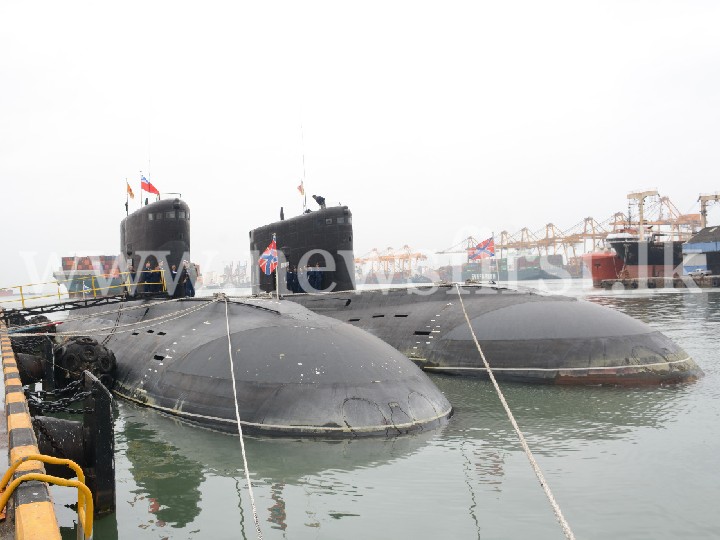 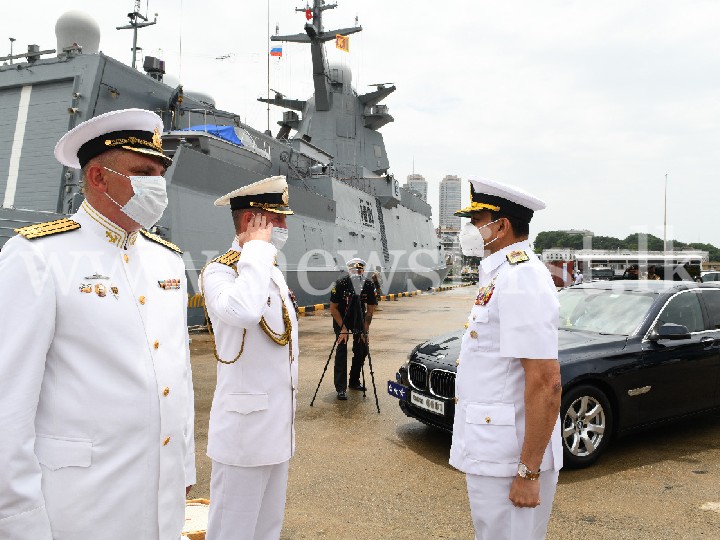 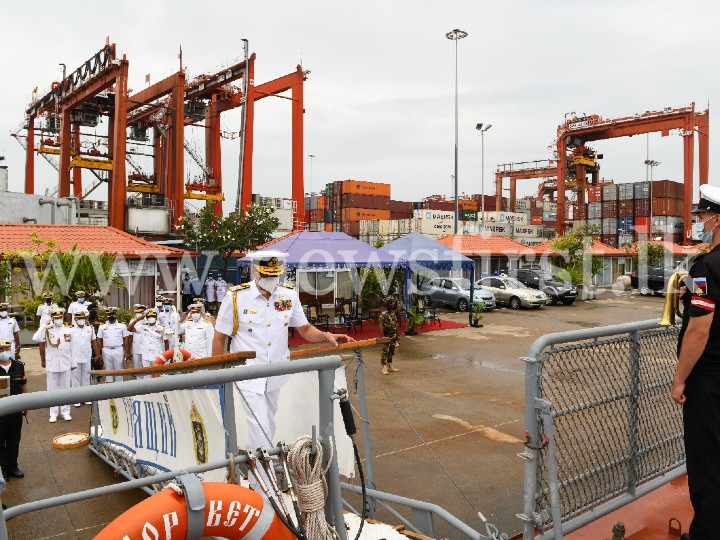 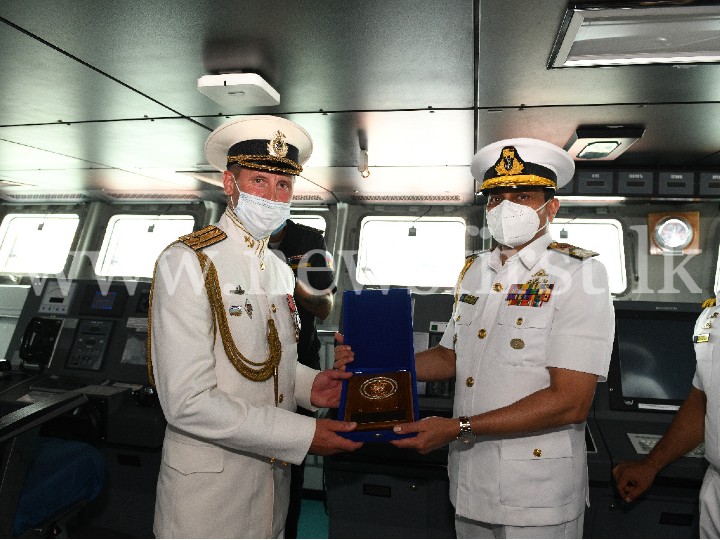 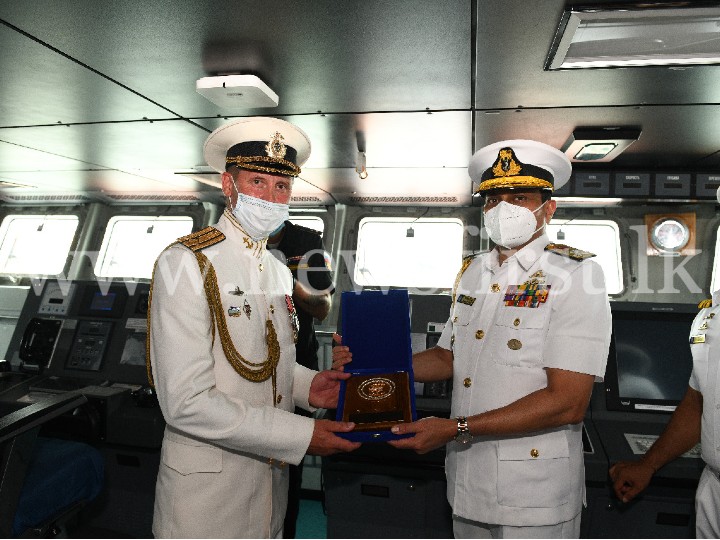 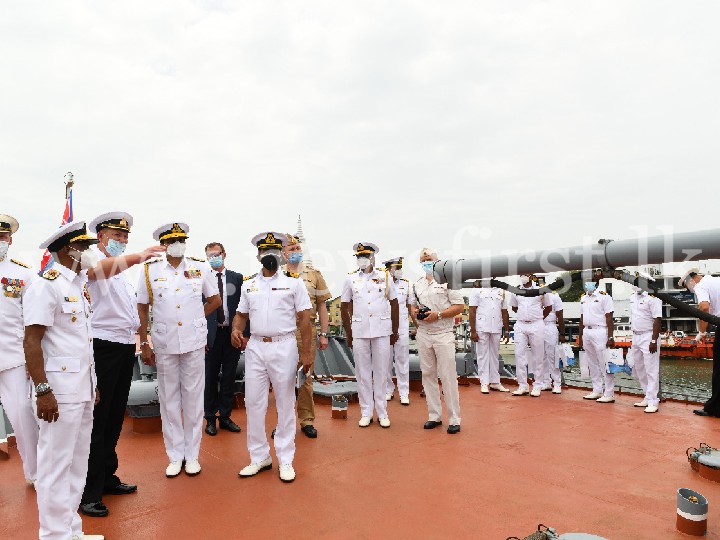 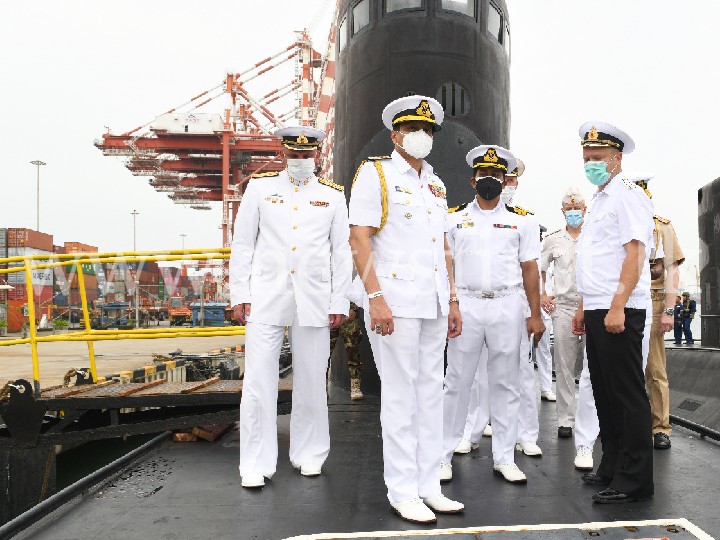 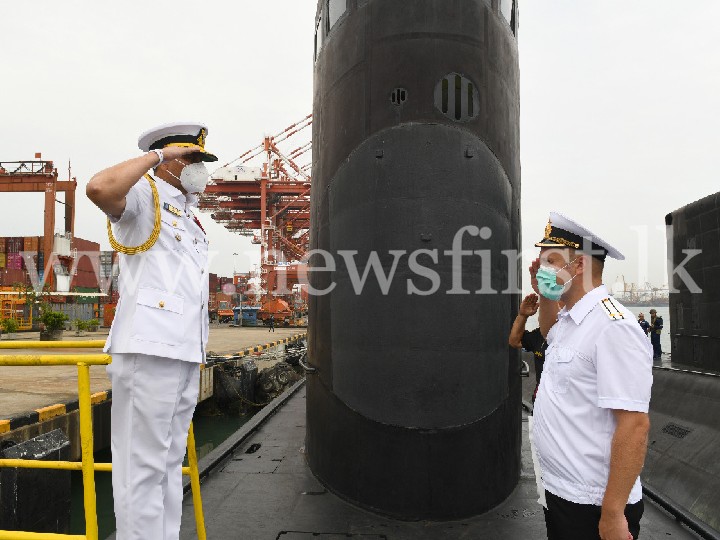