COLOMBO (News 1st); The Teachers Unions announced that they will give the Government time until 21 October to resolve the issues pertaining to salary anomalies.

Joseph Stalin, the General Secretary of the Ceylon Teachers’ Union questioned the Government for not taking steps to provide teachers, who work tirelessly to provide education, with Rs. 30 billion as the Government clearly has the capability to do so.

Pointing out that the very same Government made the decision to give Rs. 120 Million to Chairmen and Vice Chairmen of District coordinating committees for the purpose of holding Provincial General Elections, Starlin said that the Government having funds for these expenses but not having funds to solve the salary issue of teachers and principals is a big question.

The teachers and principals union took a step back and asked for less than the prescribed amount in the Subodini Committee report, he continued.

” The Subodini Committee report prescribed for Rs. 71 Billion to be given to teachers and principals, yet what we requested was a proposal of Rs. 30 Billion. Therefore, We will continue this trade union action in the coming week. We will have to announce our decision on the re-opening of school if a solution is not given before 21 October” He further stated. 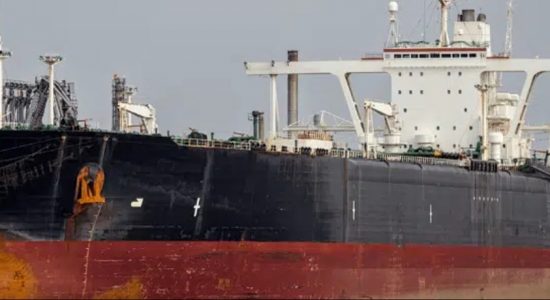 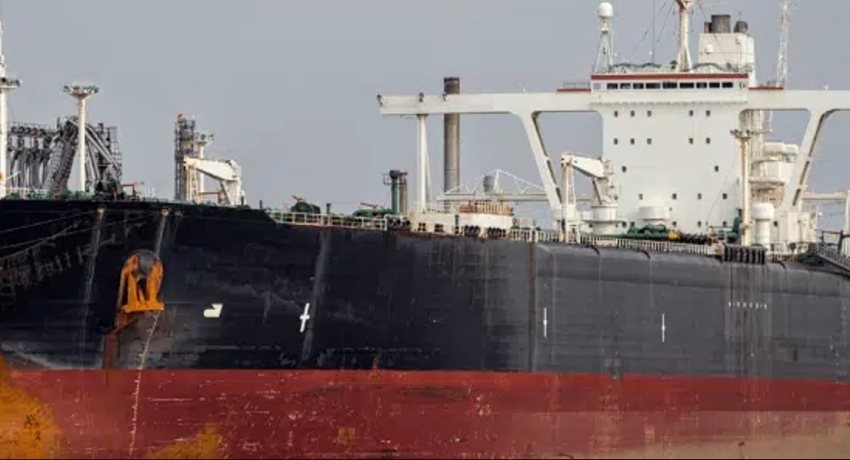