COLOMBO (News 1st); Prime Minister Mahinda Rajapaksa instructed officials to formulate a system to compensate public servants who are receiving treatment at home due to COVID-19 from the Agrahara Insurance Scheme.

Previously, the 2021 Budget Proposals introduced a system of compensation for the death of public servants due to COVID-19 infection and hospitalization.

Moreover, Prime Minister Mahinda Rajapaksa pointed out that the Government has been informed about the restrictions on spending in State institutions at a time when the country’s economy has been affected by the pandemic. 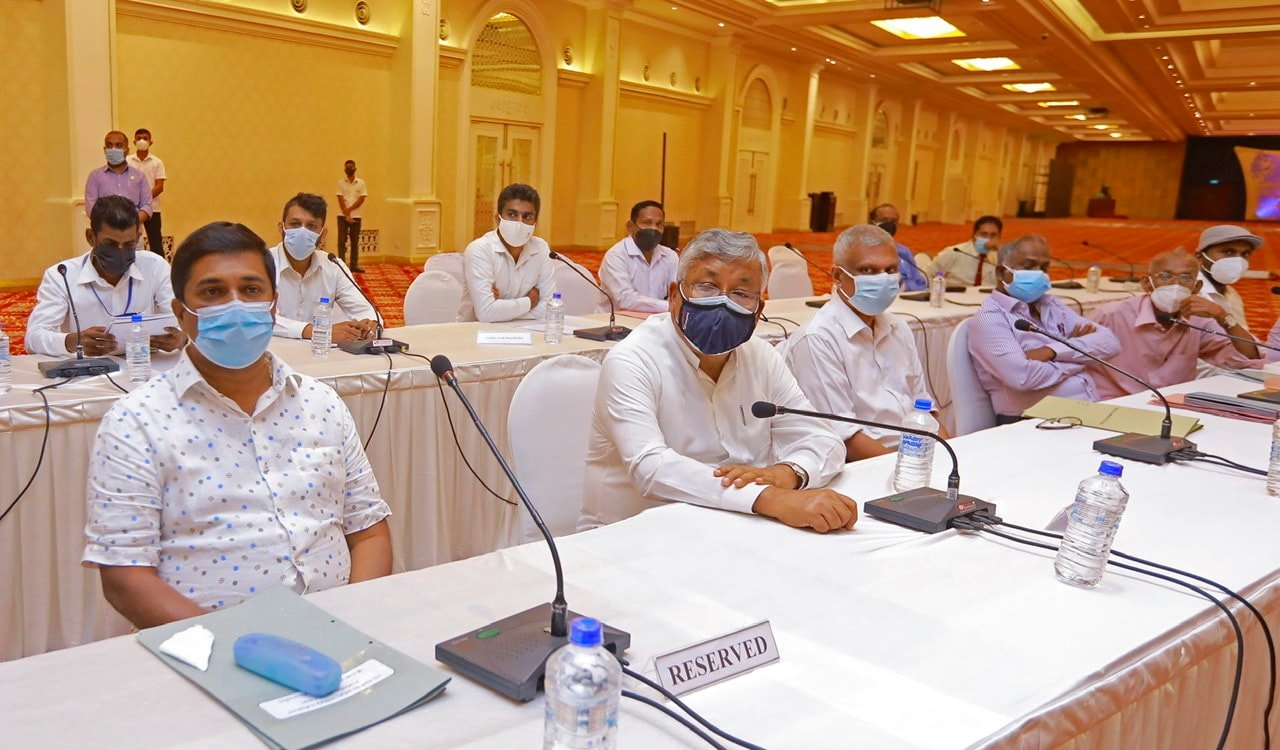 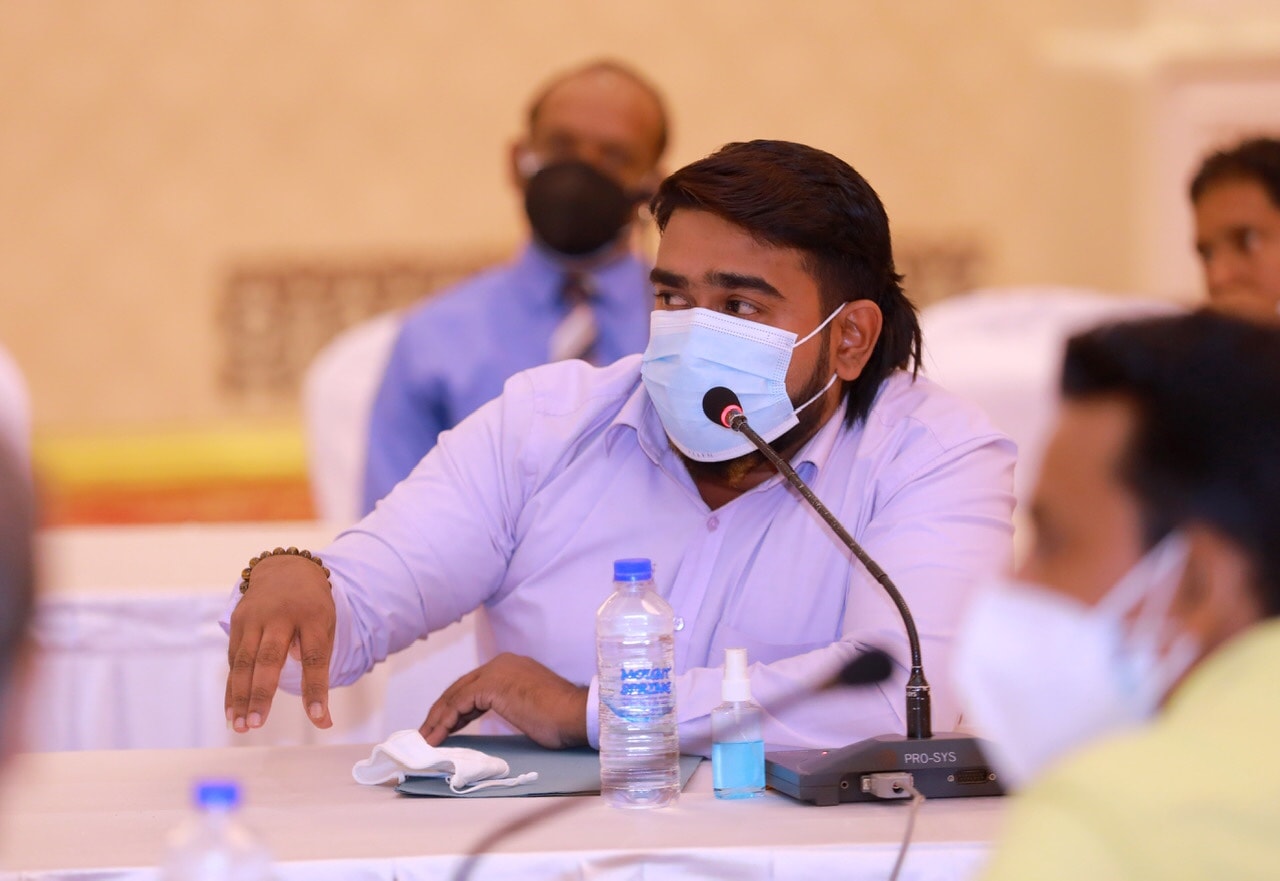 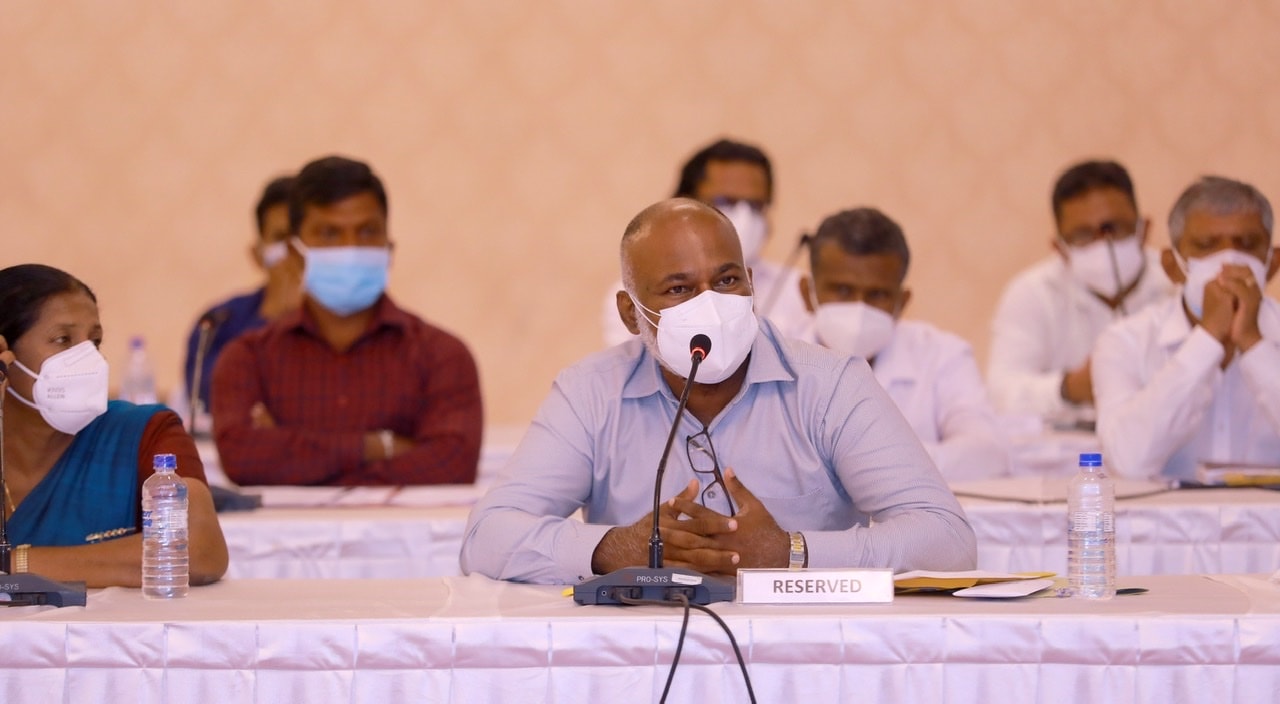 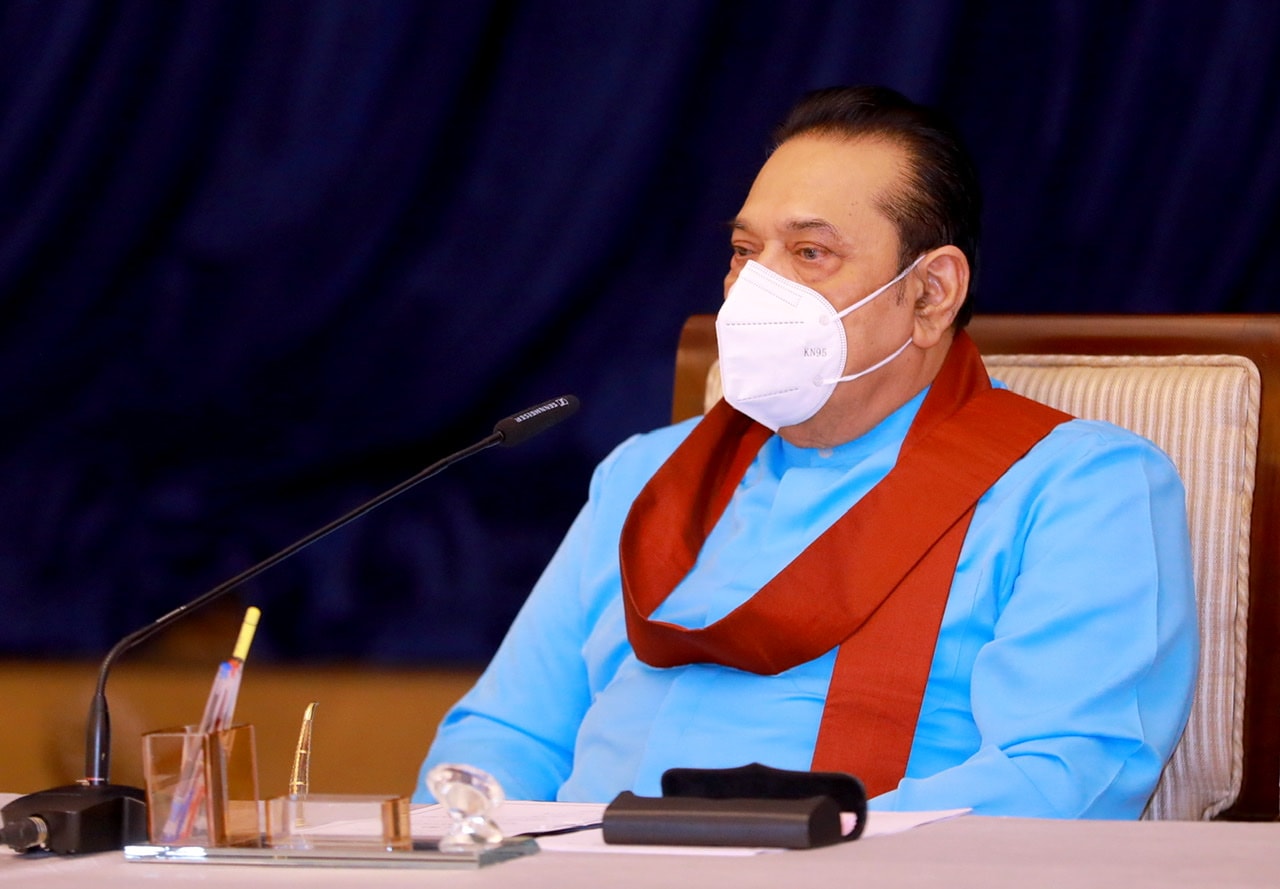 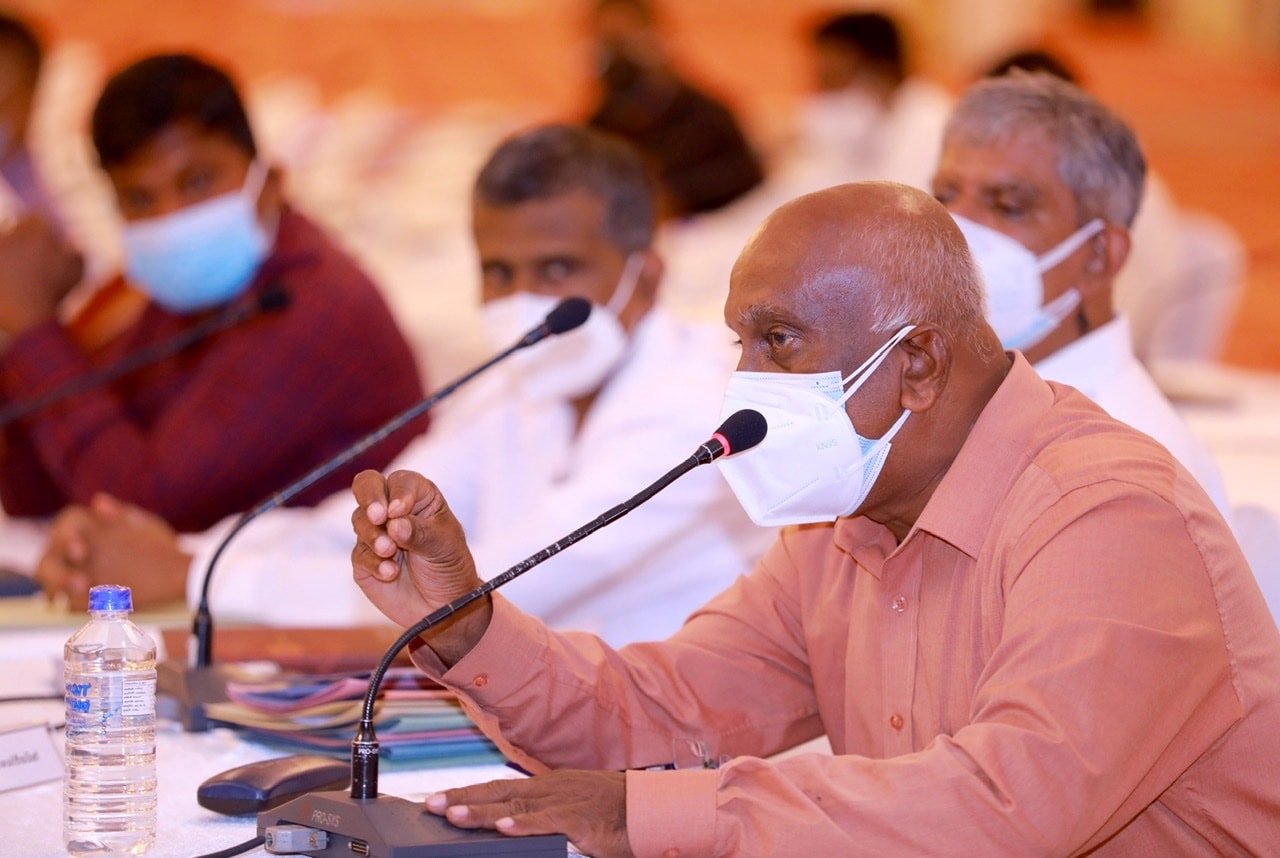 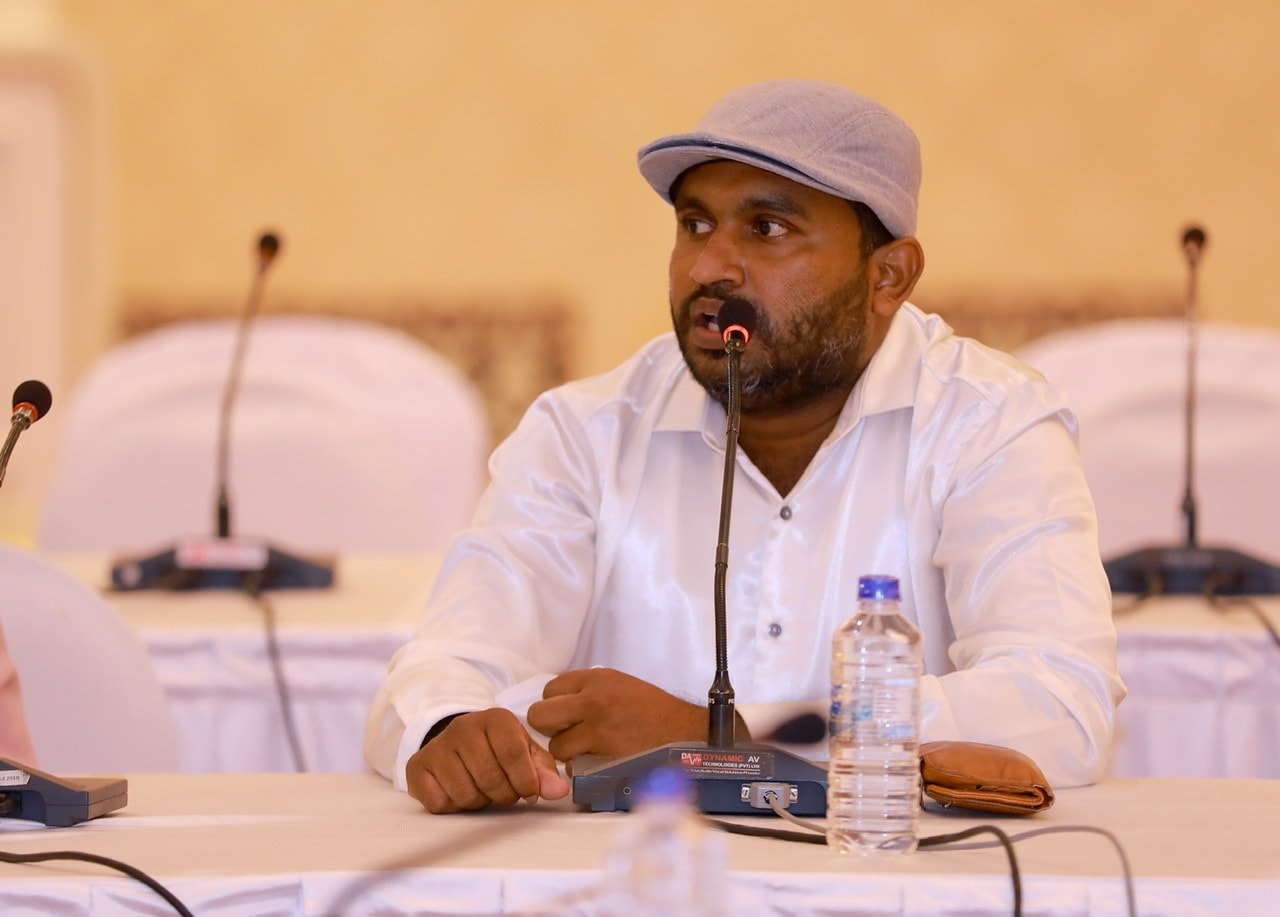 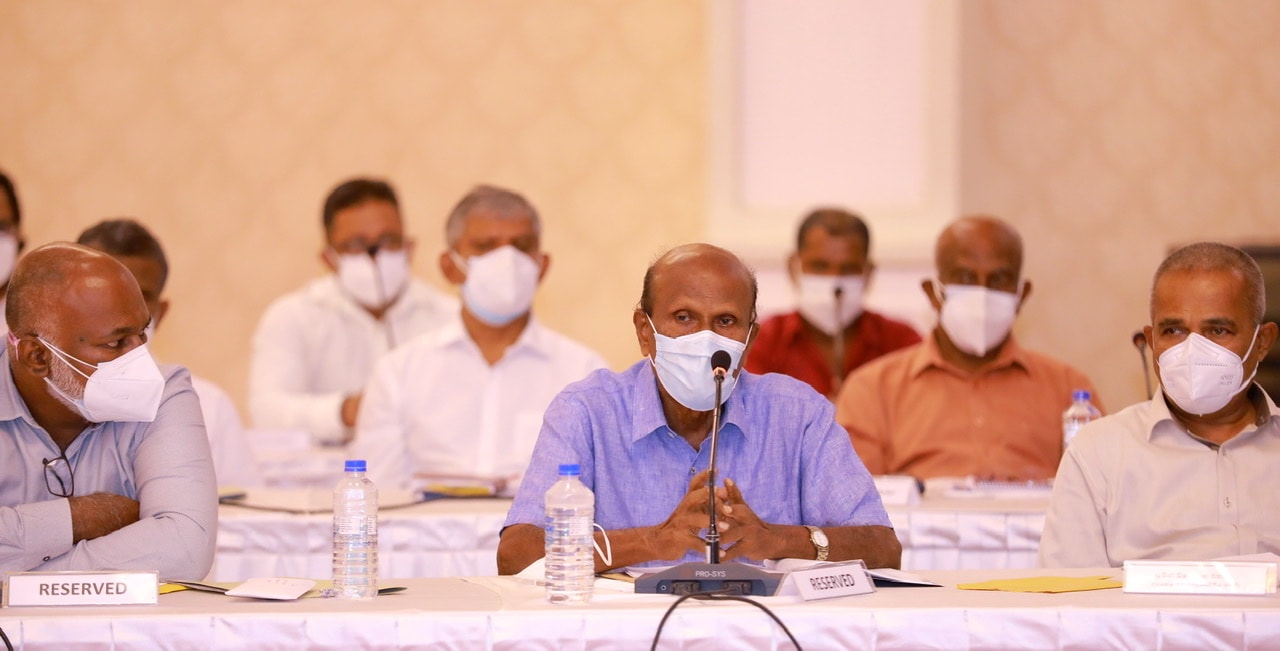 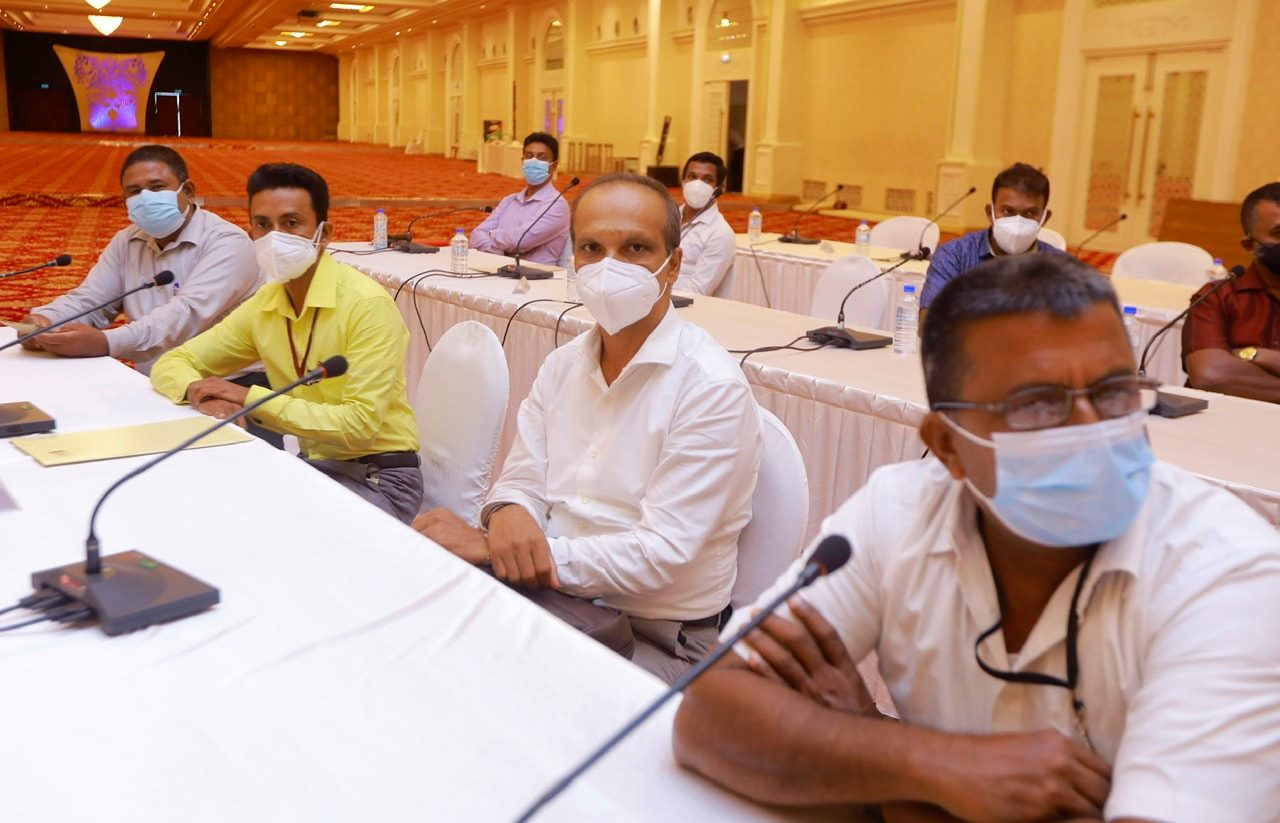 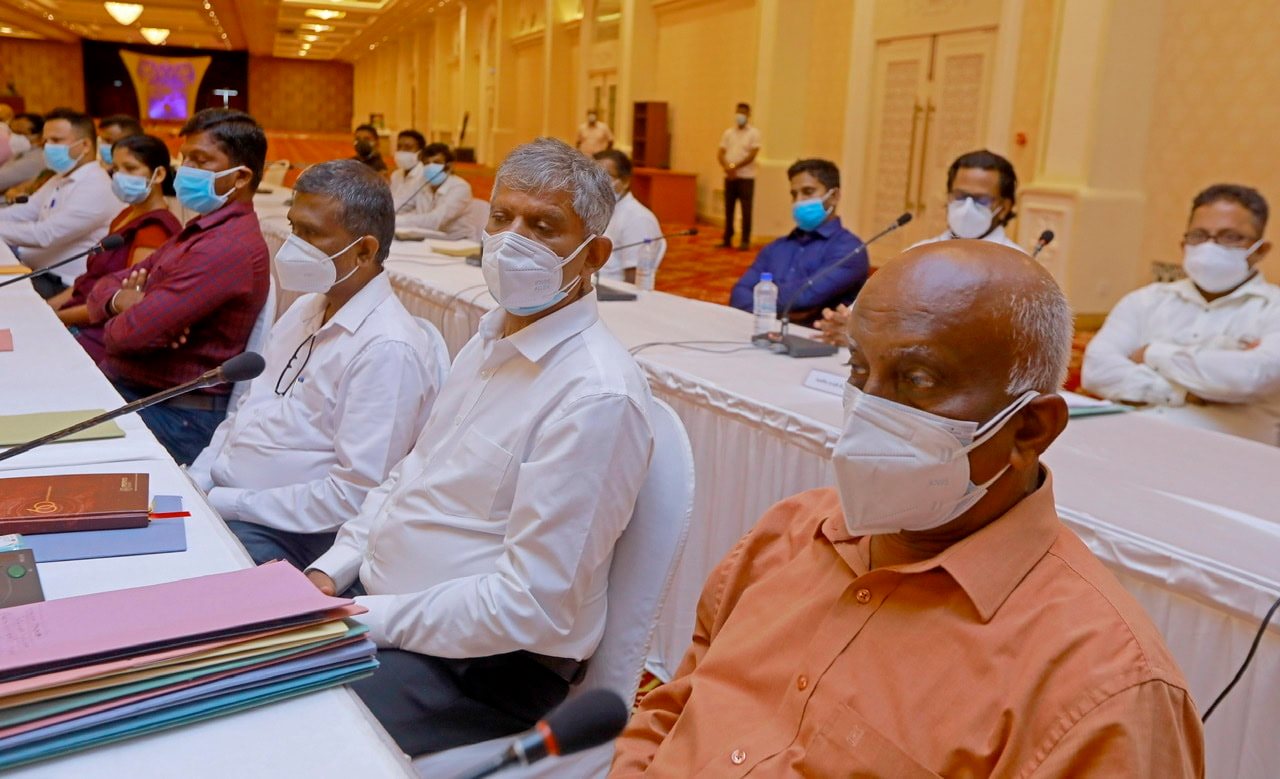 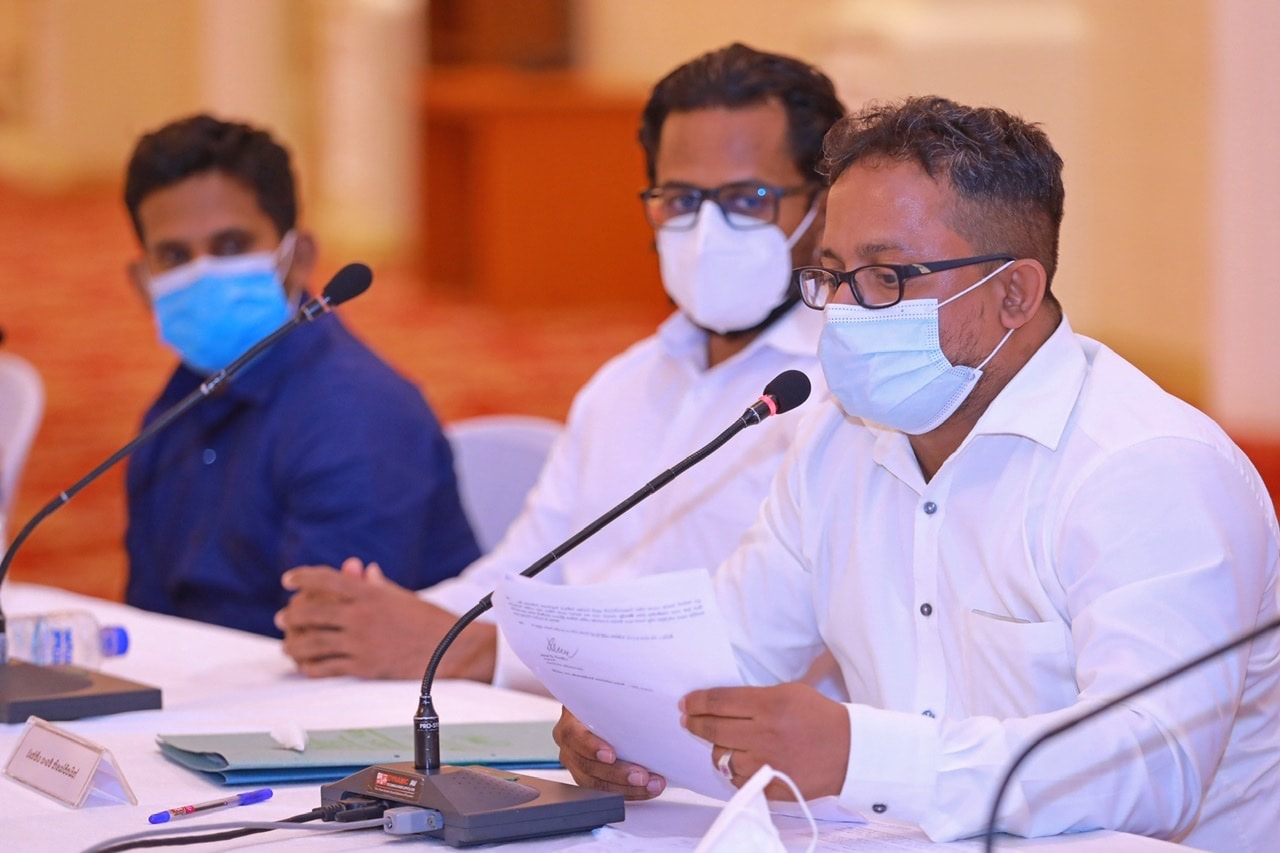 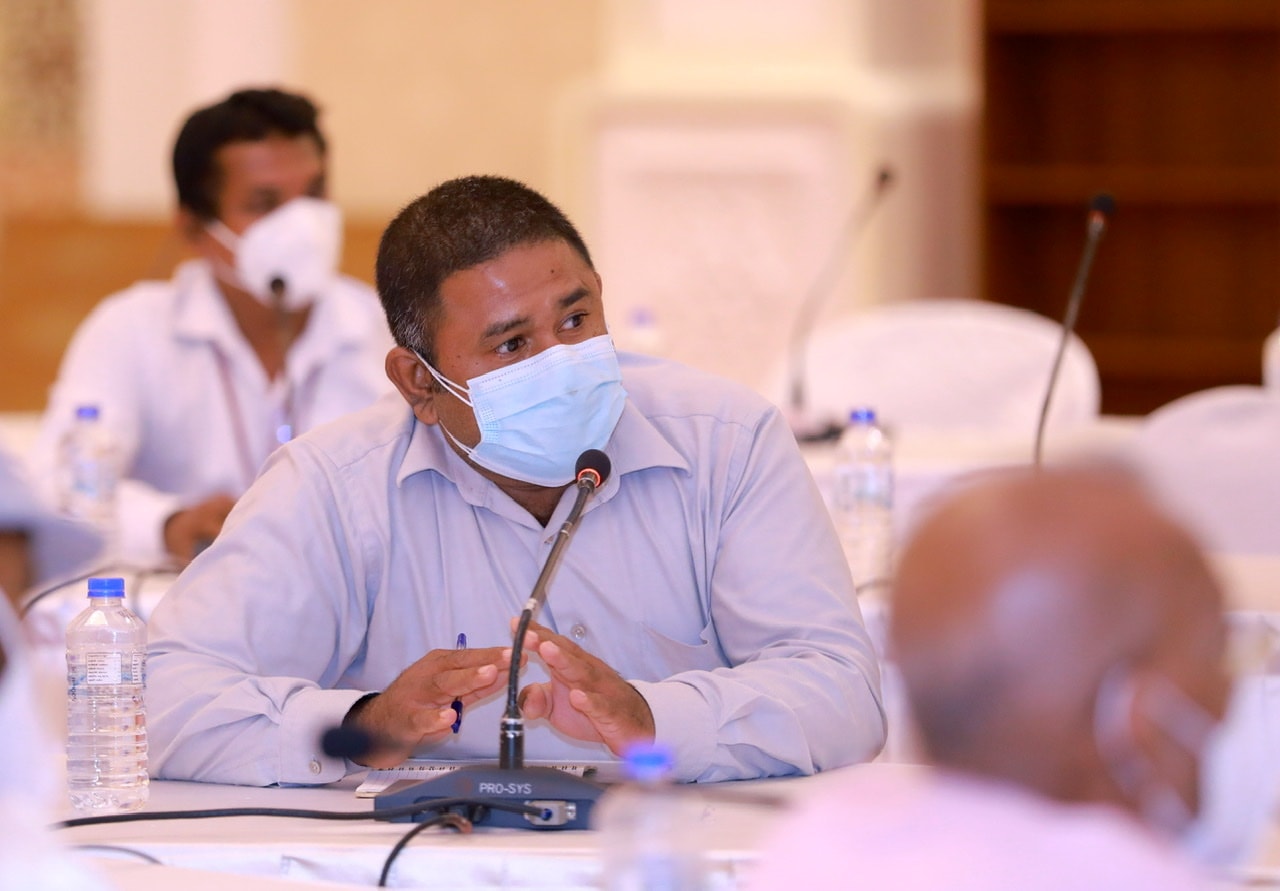