COLOMBO (News 1st); The Chinese Embassy in Sri Lanka has intervened in the matter concerning the import of organic fertilizer to Sri Lanka.

In a statement the Chinese Embassy said the comments noting that Erwinia was found in the samples from Qingdao Seawin Biotech Group Co., Ltd. has no scientific basis.

While pointing out that the Qingdao Seawin Biotech Group Co., Ltd. that secured the tender to provide organic fertilizer to Sri Lanka is a world renowned company that exports to more than 50 countries, the Chinese Embassy in Sri Lanka said that this incident has caused great financial loss to the company.

The statement adds that according to the International Plant Protection Convention it takes 6 days to identify the presence of the bacteria Erwinia, but the National Plant Quarantine Service in Sri Lanka claims to have detected the bacteria within just 3 days.

In response the National Plant quarantine service said that the samples of fertilizer brought down from China were tested on a number of occasions and that the tests were not conducted only for 3 days.

The National Plant quarantine service added that a full report on the tests conducted after the preliminary examination has also been submitted to the Director General of Agriculture.

Professor Devika De Costa from the Department of Agricultural Biology at the University of Peradeniya sais there is no scientific basis in claiming that the tests have not been conducted properly.

“All the accepted procedures to identify the pathogen were followed,” she added.

Professor Nalaki Ranatunga of the Department of Agriculture Biology attached to the Faculty of Agriculture at the University of Ruhuna stressed that the National Plant Quarantine Service is a state institution that is accepted across the world.

“The people working there are experts in the field and state officials. If they have released some information, they do so after conducting all the established and accepted tests. They are also in possession of the results of these tests. Therefore these allegations are baseless,” she added. 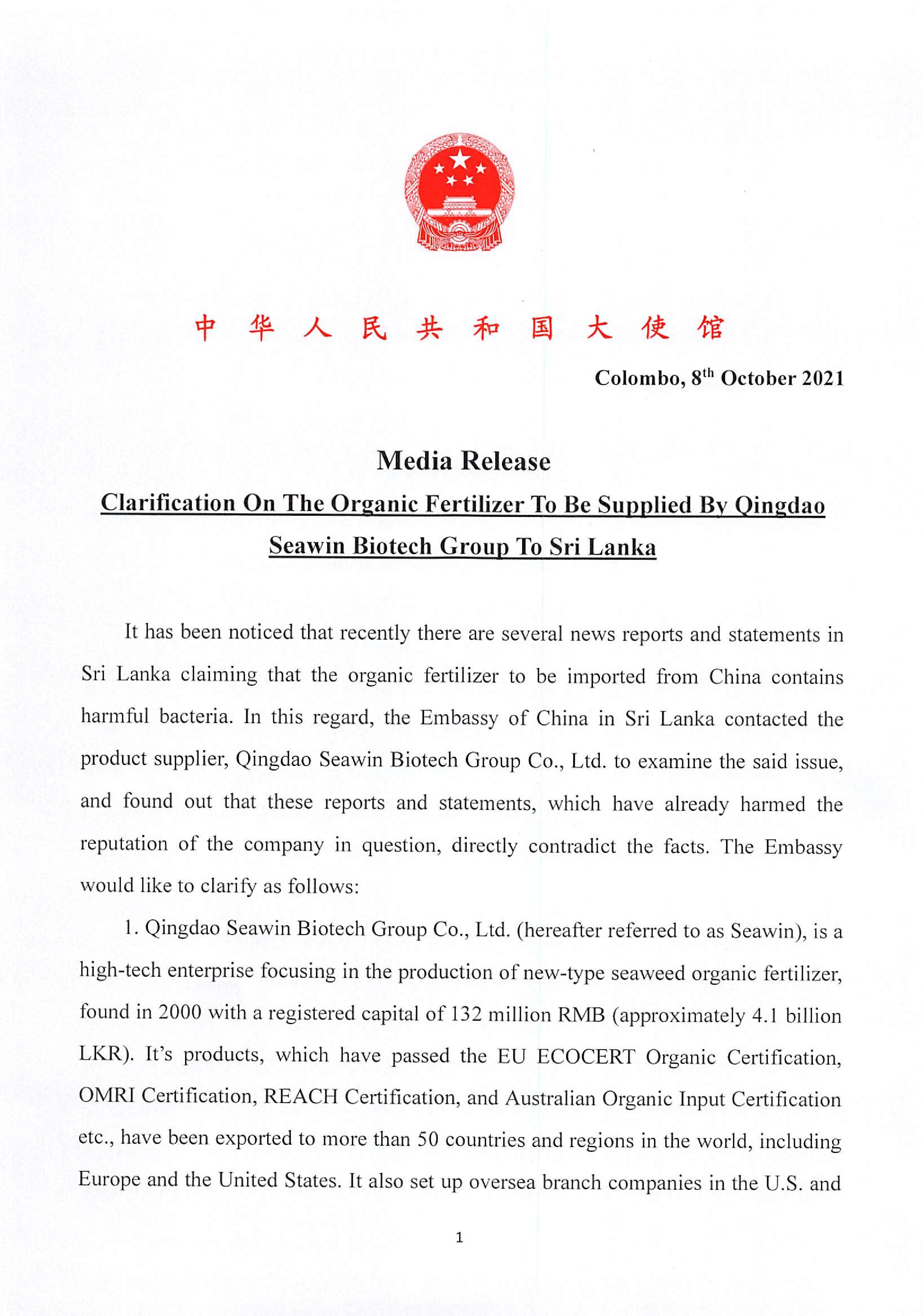 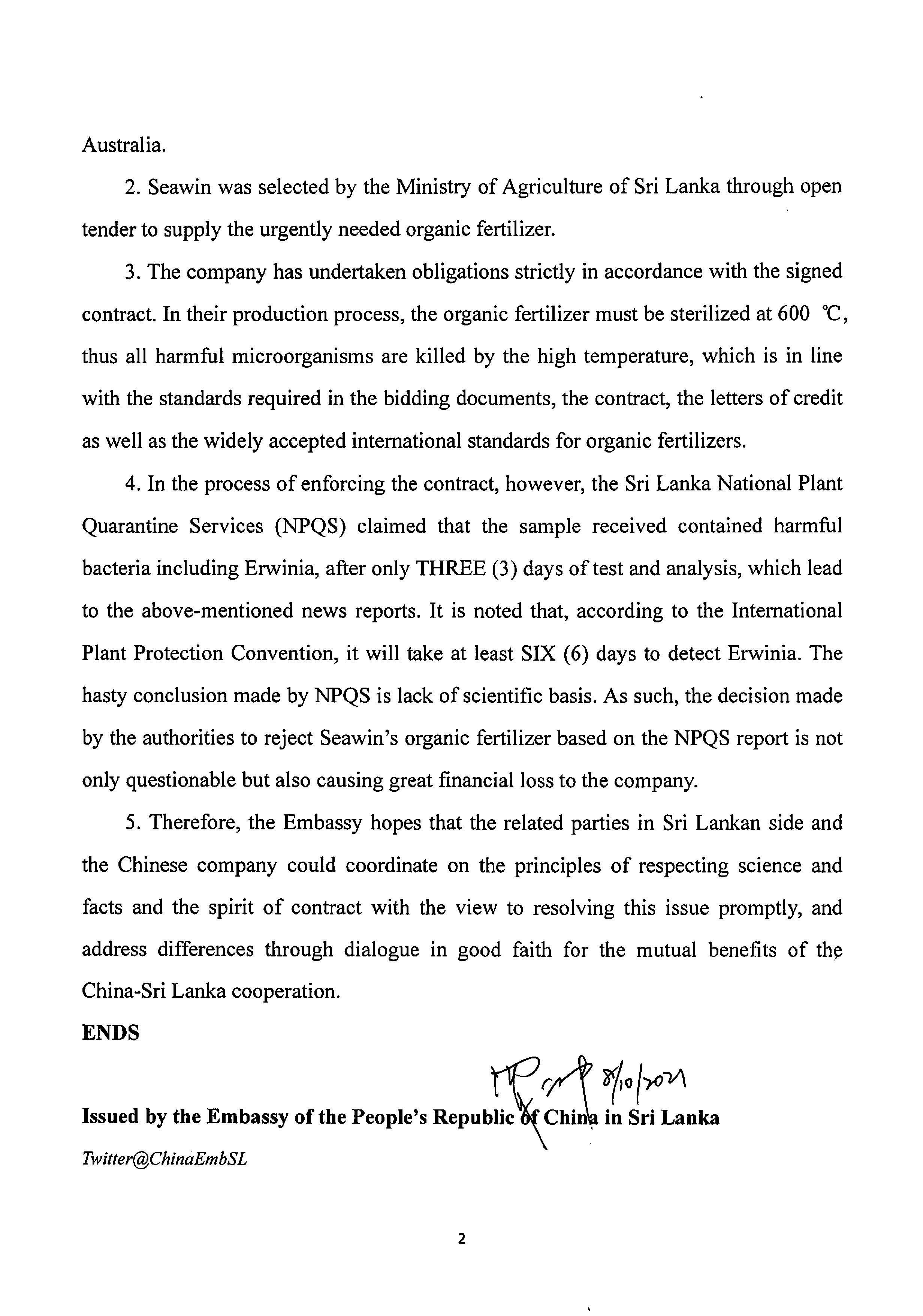