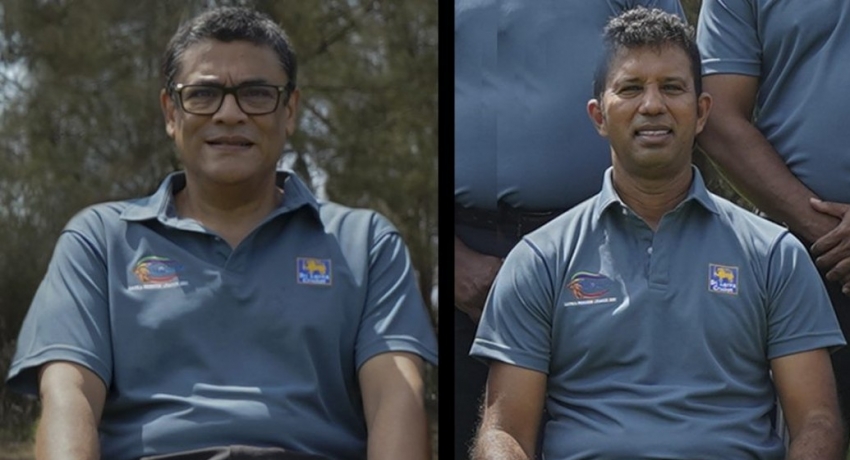 COLOMBO (News 1st); Former Sri Lankan Cricketers Kumar Dharmasena and Ranjan Madugalle are among the umpires and referees selected for the T20 World Cup in Oman and the United Arab Emirates on October 17.

The World Cup, which features 12 teams, including the qualifiers, is attended by 12 umpires and four referees. Ruchira Palliyaguruge, who represented Sri Lanka in the judging of the 2019 World Cup, has not been selected to officiate this year’s tournament.

Aleem Dar, Marius Erasmus and Rodney Tucker will officiate the 6th edition of the World Cup, which will run from October 17 to November 14.

The official referees and judges are as follows;