(BBC)  At least 20 people have been killed after an earthquake struck Pakistan’s Balochistan province early on Thursday (7).

Initial reports indicated that it may have measured up to 5.7 on the Richter scale. A government official said people died when structures collapsed.

Rescue operations are still underway. Many of the dead were women and children, according to the Reuters news agency. 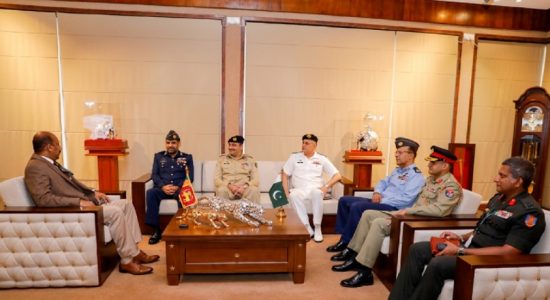 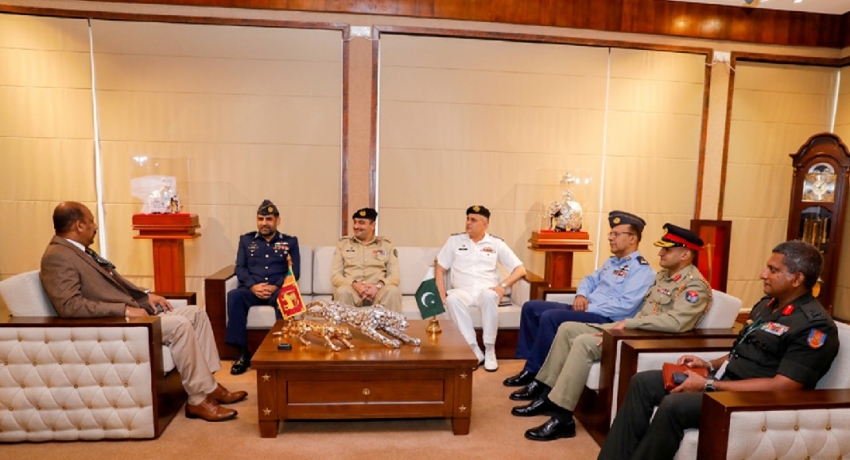