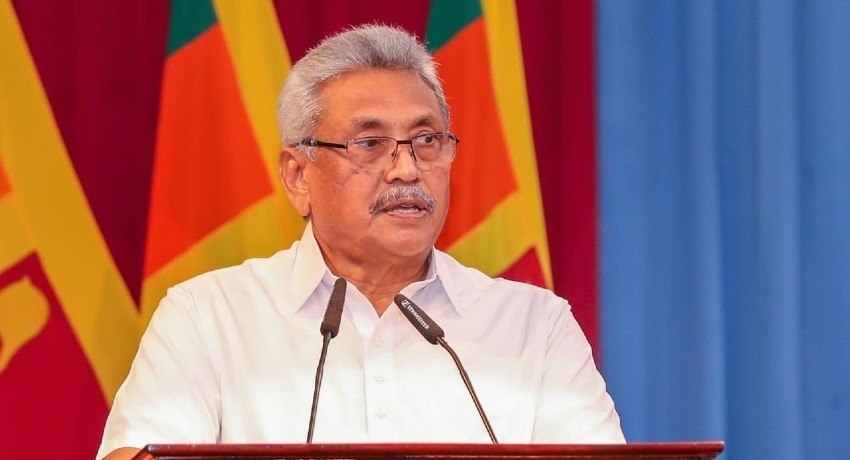 He made these remarks at a meeting with European Union envoys at his private residence in Mirihana.

A team from the European Union is evaluating Sri Lanka’s compliance with factors required to maintain the GSP+ tax relief facility.

They are drawing special attention to the Prevention of Terrorism Act.

The President had said swift measures will be taken to amend certain sections of the Prevention of Terrorism Act.

He had said the justice minister and the Attorney General have been given instructions based on reports of committees that studied the matter.

The team of EU envoys had noted that a time-based solution is required over the matter.

He had noted that an agitation site has been set up near the Presidential Secretariat to stage protests.

The President recalled he had told the UN General Assembly that it is important to work with Tamil political parties, the Tamil diaspora, and parties based overseas to resolve internal problems of the country.