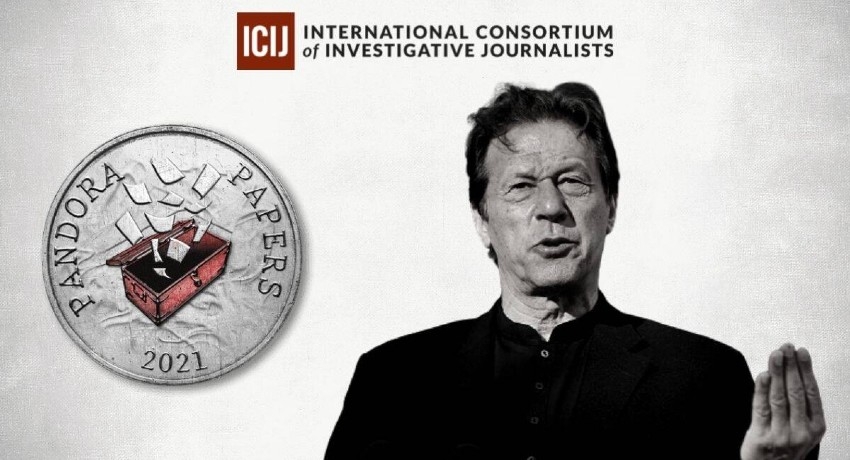 ISLAMABAD: Prime Minister Imran Khan says his government will investigate all the citizens mentioned in the Pandora Papers and appropriate action will be taken if any wrongdoing is established.

In a series of tweets on Sunday (3), he welcomed the Pandora Papers exposing the ill-gotten wealth of elites, accumulated through tax evasion and corruption and laundered out to financial havens.

He said his over-two decades struggle has been premised on the belief that countries are not poor but corruption causes poverty because money is diverted from being invested in our people.

The Prime Minister said just like the East India Company plundered the wealth of India, ruling elites of developing world are doing the same.

He said unfortunately, the rich states are neither interested in preventing this large-scale plunder nor in repatriating this looted money.