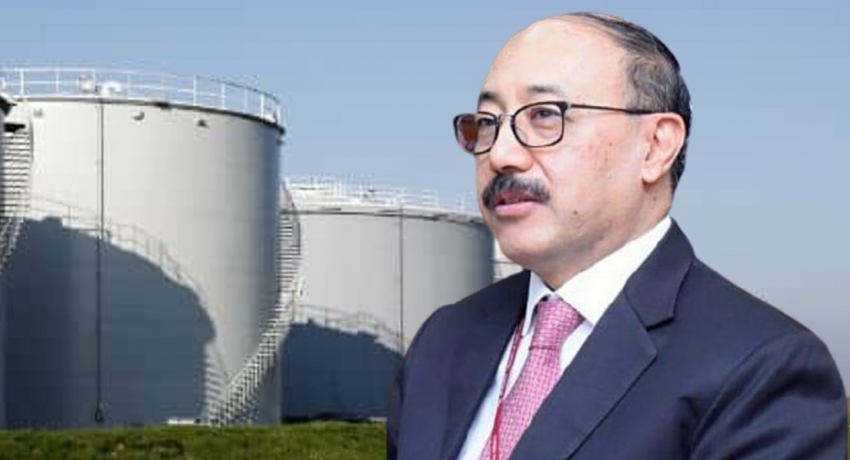 He was accompanied by the Indian High Commissioner to Sri Lanka.

The Indian Foreign Secretary visited the Temple of the Sacred Tooth Relic in Kandy on Sunday (3) morning to commence his visit to Sri Lanka.

The Foreign Secretary also attended with the LIOC for the launch of LIOC’s new product – ‘Servo Pride ALT 15W-40’ during the visit.

Moreover, LIOC briefed him about the development undertaken at the Lower Tank Farms and the possibilities for further strengthening India-Sri Lanka energy partnership to enhance SL’s energy security.

Indian Foreign Secretary Shri Harsh Vardhan Shringla is due to meet with the President, Prime Minister, Foreign Minister and the Minister of Finance during his visit.

According to the Foreign Ministry, the Indian Foreign Secretary is also scheduled to tour Jaffna.