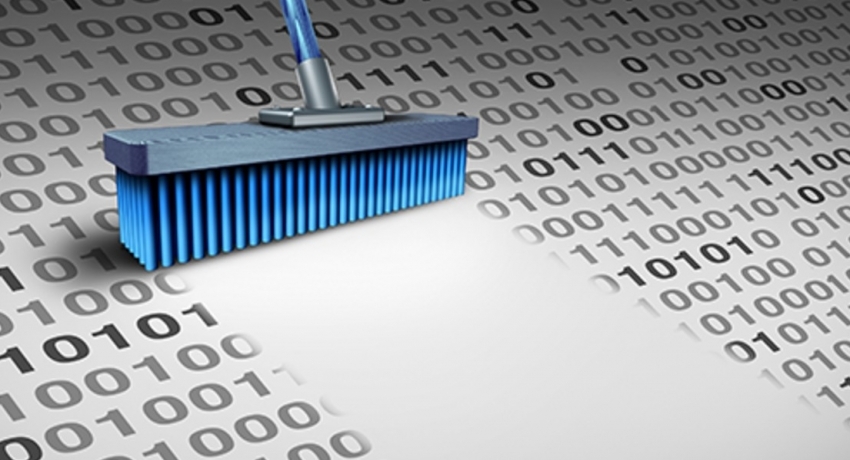 COLOMBO (News 1st); A team of specialists have commenced the recovery process in order to recover the data deleted from the eNMRA databases.

This was confirmed to News 1st exclusively by the Secretary of the State Ministry of Pharmaceutical Production, Supply and Regulation.

Forensic Investigations have revealed that the deletion of over 11,000 NMRA files relating to medicines and medicinal drugs was not a mistake and was a deliberate act, the Attorney General’s Department told the Colombo Additional Magistrate’s Court on the 29th of September.

Deputy Solicitor General Dileepa Peiris said the revelation was made in investigations carried out by the CID with the assistance of three professors in IT.

Deputy Solicitor General Dileepa Peiris told the court that the suspect Software Engineer has deleted files from his residence for a period of five hours from 03:45 AM on the 09th of July 2021 to 10:24 AM the same day.

He said it was done on the needs of the Medical Mafia and it can be construed as ‘Digital Terrorism’.

DSG Dileepa Peiris told the court that Epic Lanka Technologies Private Limited was paid Rs. 500,000/- per month by the NMRA for the data management system.

He said when the NMRA officers detected an error in the system they had informed the software engineer at 02:00 PM that very day, and it was only then that he had attempted to portray that he made a mistake in deleting the files.

Deputy Solicitor General Dileepa Peiris told the court that data relating to medicines and medical devices given to the hundreds of thousands of patients was thus deleted by the suspect and it is a serious offense, irrespective of who wanted it to be carried out.

He also told the court that the suspect had tendered in his resignation to Epic Lanka Technologies Private Limited 10 days before committing the offense and was preparing himself to take up employment elsewhere.

Therefore, the investigations rule that this was not a mistake but a deliberate act, the DSG said.

The suspect was remanded to the 06th of October.