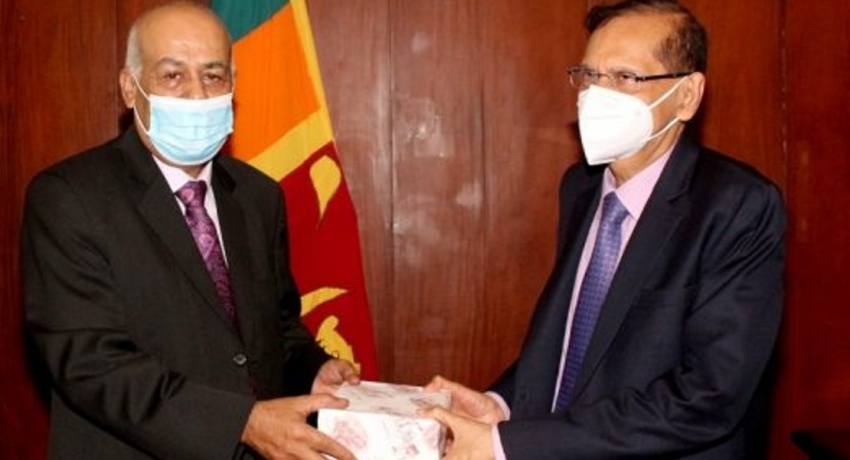 COLOMBO (News 1st); Foreign Minister Professor G.L Peiris has reiterated Sri Lanka’s support to the Palestine cause during a courtesy call by the Palestine Ambassador to Sri Lanka.

Minister Peiris elaborated that former President and current Prime Minister Mahinda Rajapaksa had founded the Sri Lanka Palestinian Friendship society, as a young Member of Parliament, and had served as its Chairman for the past 25 years.

The Minister also highlighted that Sri Lanka had continuously supported the Palestinian cause and in recognition, a road had been named after former President Rajapaksa in Ramallah.

The Foreign Minister appreciated the support Palestine extended to Sri Lanka in the multilateral arena, including at the Human Rights Council, where they had opposed countries being singled out for political purposes and urged that countries be allowed to solve their national issues.

The Minister assured Sri Lanka’s continued support for the inalienable rights of the Palestinian people and their right to an independent, sovereign state based on the relevant UN resolutions. Both reiterated their strong commitment to having greater cooperation for mutual benefits. 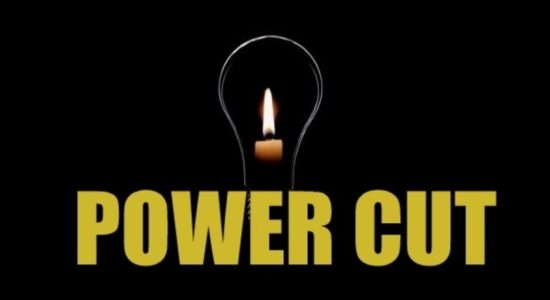 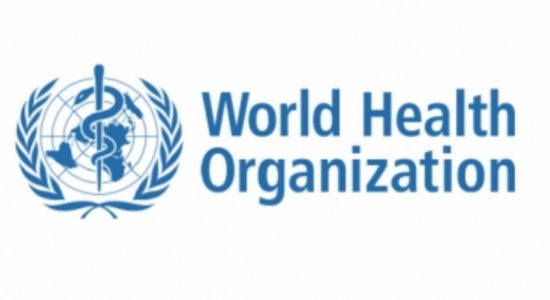 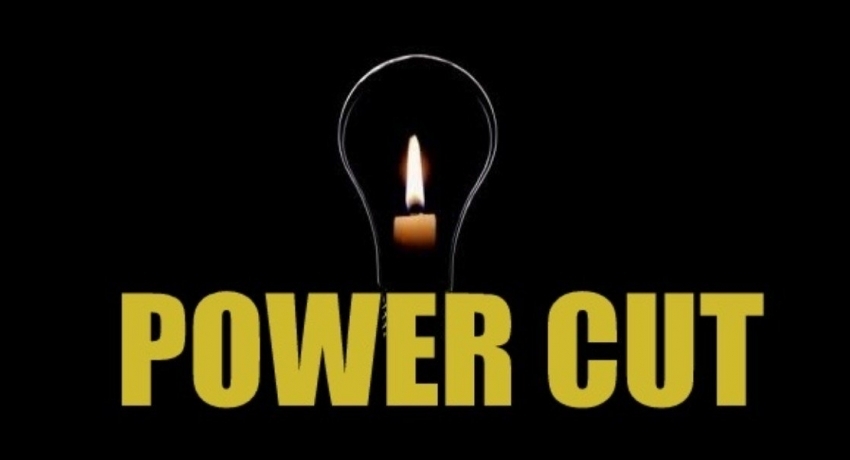