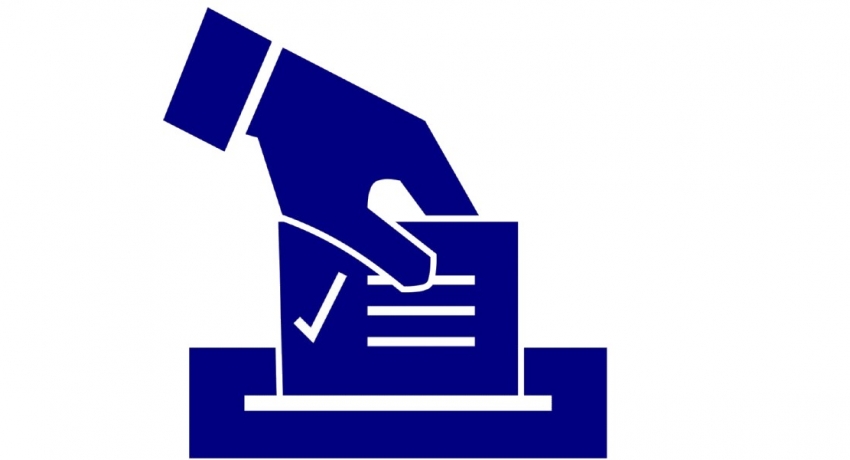 COLOMBO (News 1st): The Chairman of the Elections Commission, Attorney-at-Law Nimal Punchihewa has called on the Parliamentary Select Committee on Elections to amend the necessary laws and hold the Provincial Council elections expeditiously.

Appearing at the committee yesterday (29), he also said that it is not appropriate to maintain Provincial Councils without people’s representatives.

In addition, the Chairman of the Elections Commission drew the attention of the Parliamentary Select Committee on the Amendment of Elections Rules for controlling election expenses, the provision of early voting in selected constituencies, as well as the establishment of special polling stations.

The tenure of all nine provincial councils expired three years ago, and the PCs are now operated directly by the Provincial Governors.

The Select Committee of Parliament to Identify Appropriate Reforms of the Election Laws and the Electoral System recently requested the Attorney General to give his recommendation regarding the expeditious holding of this Provincial Council election as well.