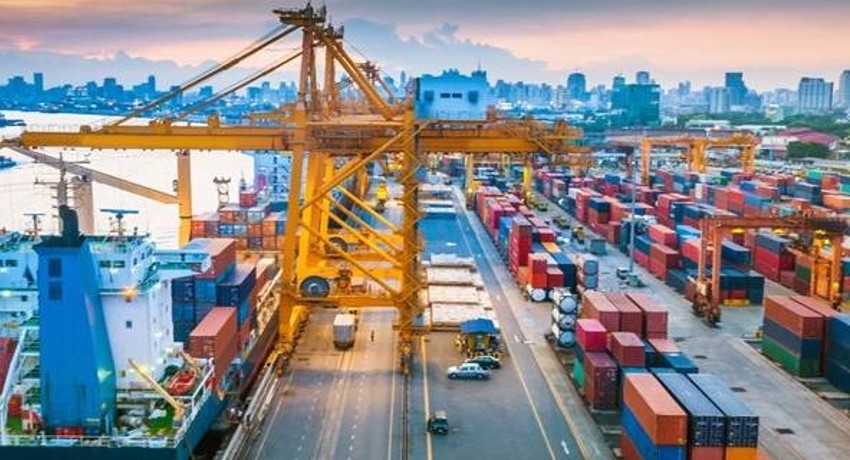 The signing event for the $700 million was held virtually, and 51% of shares of WCT will be vested with Adani Group.

Colombo Port is particularly significant for India, as it handles roughly 40 percent of transshipped container cargo bound for the Indian market.

51% of WCT will be with Adani Group, 34% with John Keells and 15% with Sri Lanka Ports Authority. 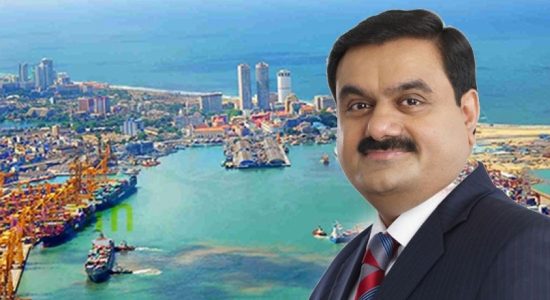 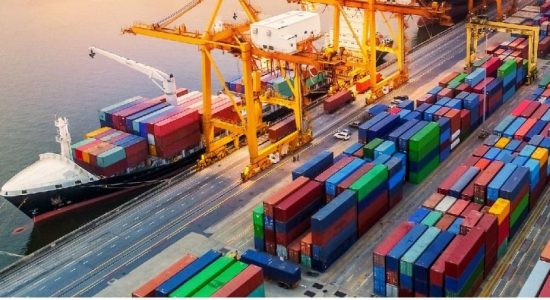 India’s Adani Group to have 51% of WCT; 49% open for local investments 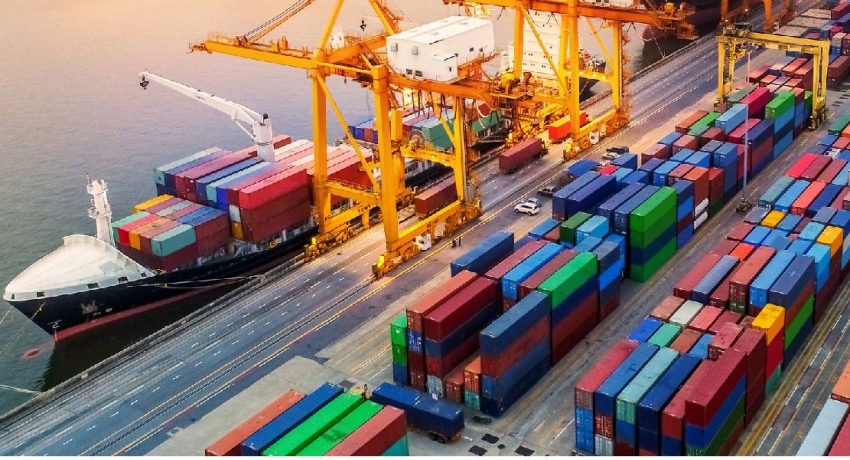 Agreement on development of WCT forwarded to AG