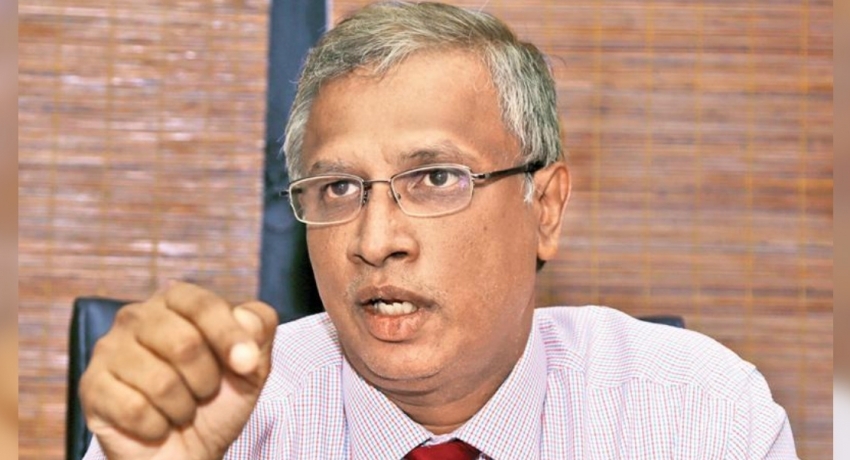 COLOMBO (News 1st): TNA MP M.A. Sumanthiran says that the decision to halt the GSP+ facility to Sri Lanka comes as the Prevention of Terrorism Act (PTA) is yet to be repealed.

” They said that they have already made the decision to remove the facility. The PTA has not been repealed yet, but is being used even more than usual.” He said.

An EU delegation is currently on a visit to Sri Lanka to ascertain the viability of continuing to grant the GSP+ facility to Sri Lanka.

Speaking to the media, the TNA MP said that discussions were held between the TNA and the EU delegation, at which the representatives took action to discuss the decision to withdraw the GSP+ facility.

During the first seven months of this year, 45% of garment exports to our region were made on tax concessions using the GSP concession granted to our country by the European Union.

However, in mid-June, the European Parliament passed a resolution to consider withdrawing the concession, expressing “deep concern” over the deteriorating human rights situation in Sri Lanka.

A detailed report on this will be submitted to the European Parliament next year following the observations made by the five EU representatives who are currently in Sri Lanka.

The delegation met with the Leader of the Opposition Sajith Premadasa and representatives of several Parties yesterday (28).

Thereafter the delegation also met with the Minister of Justice Ali Sabry and the TNA Leader R. Sampanthan as well. 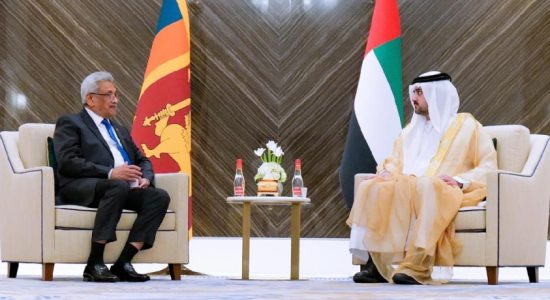 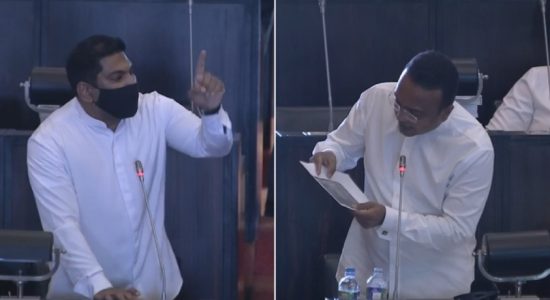 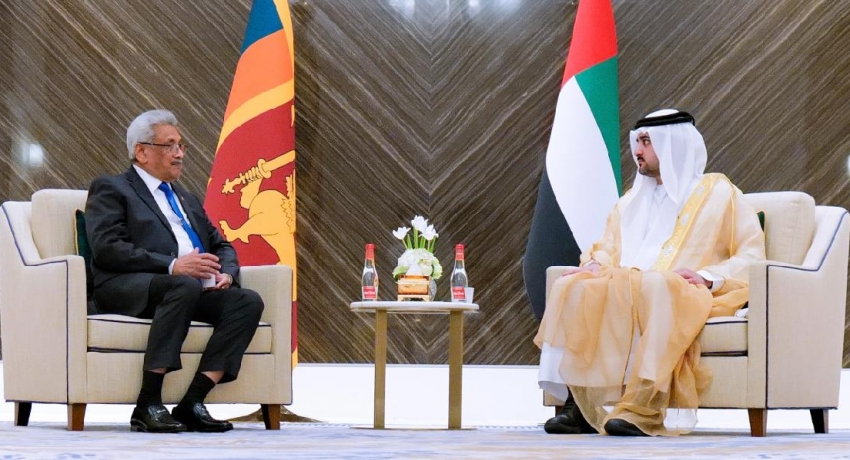 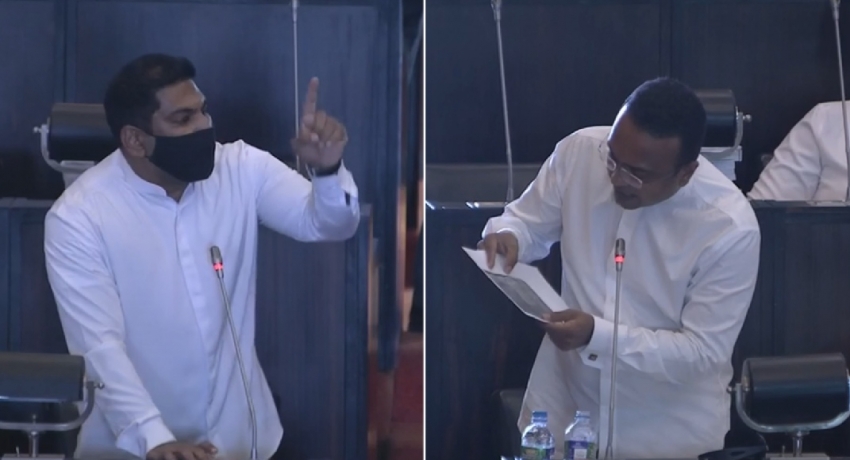