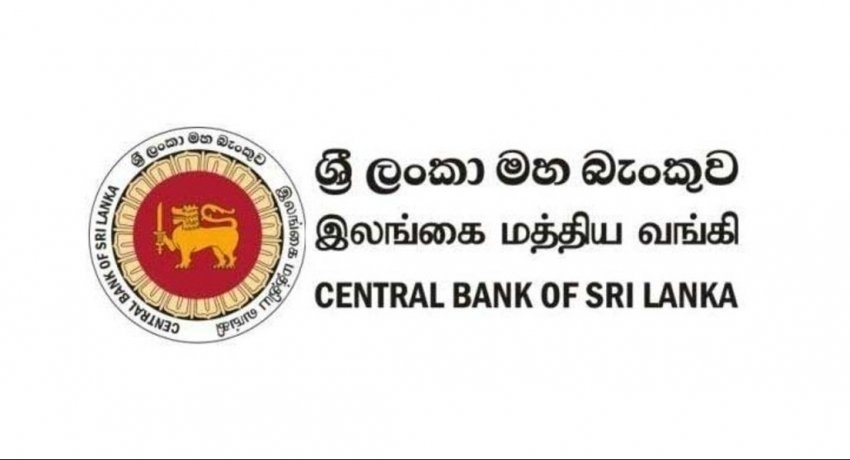 COLOMBO (News 1st); The Central Bank states that there is a significant drop in export proceeds being brought into the country, by exporters.

Accordingly, there has been a significant gap of US dollars 345 million between these two figures.

This observation, therefore, raises the serious question as to whether exporters comply with the regulation on 100 percent repatriation of export proceeds, said the Central Bank. 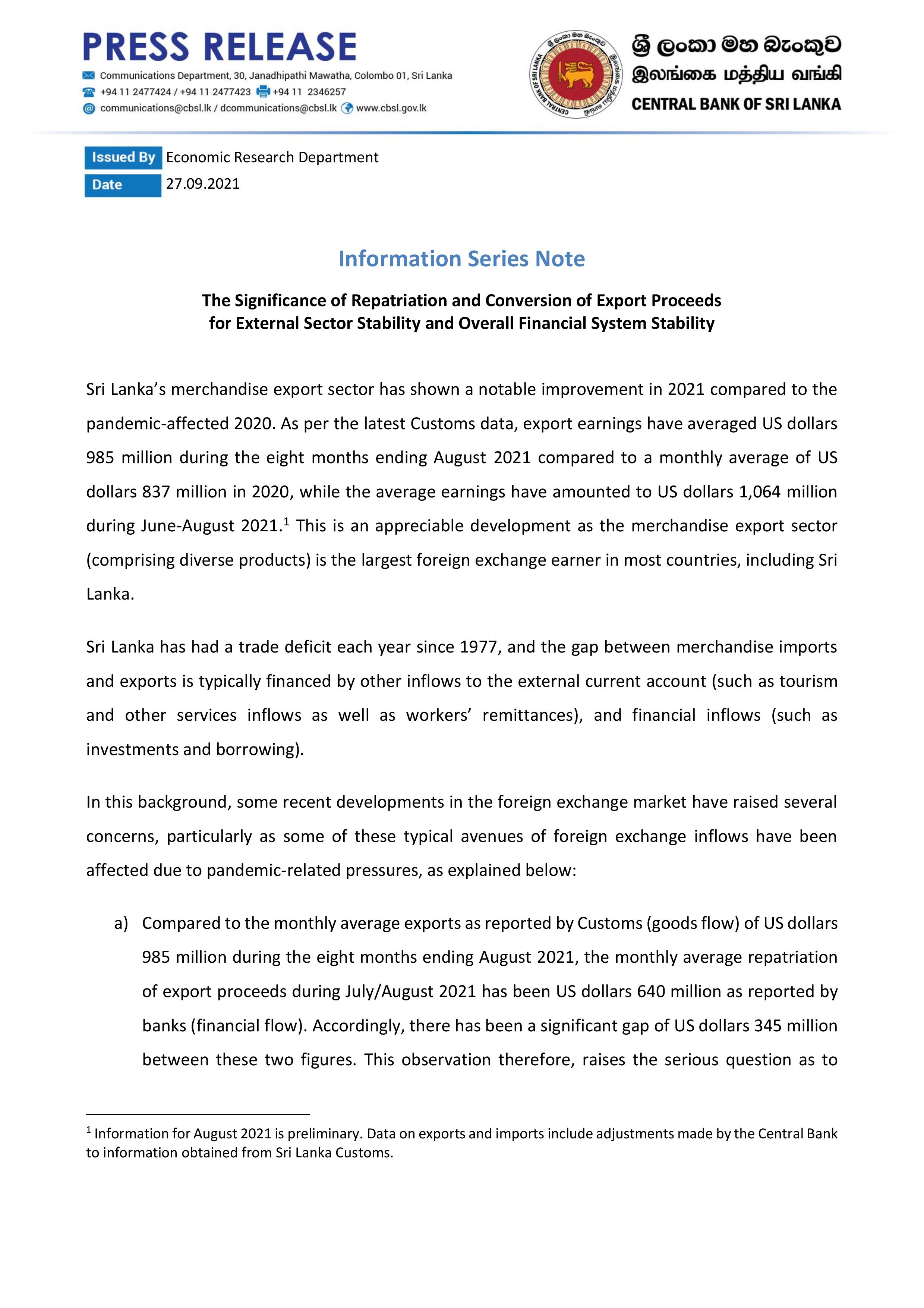 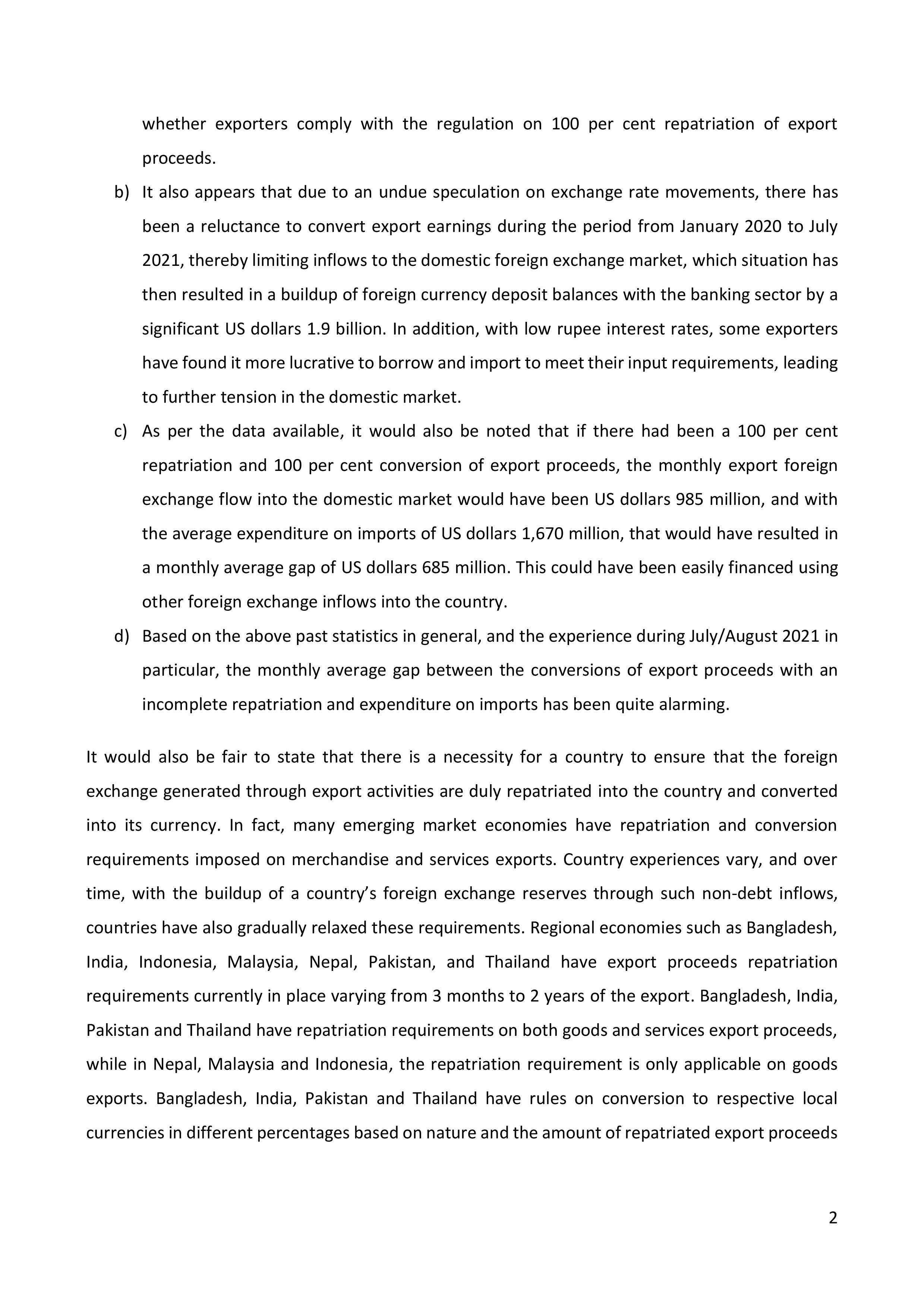 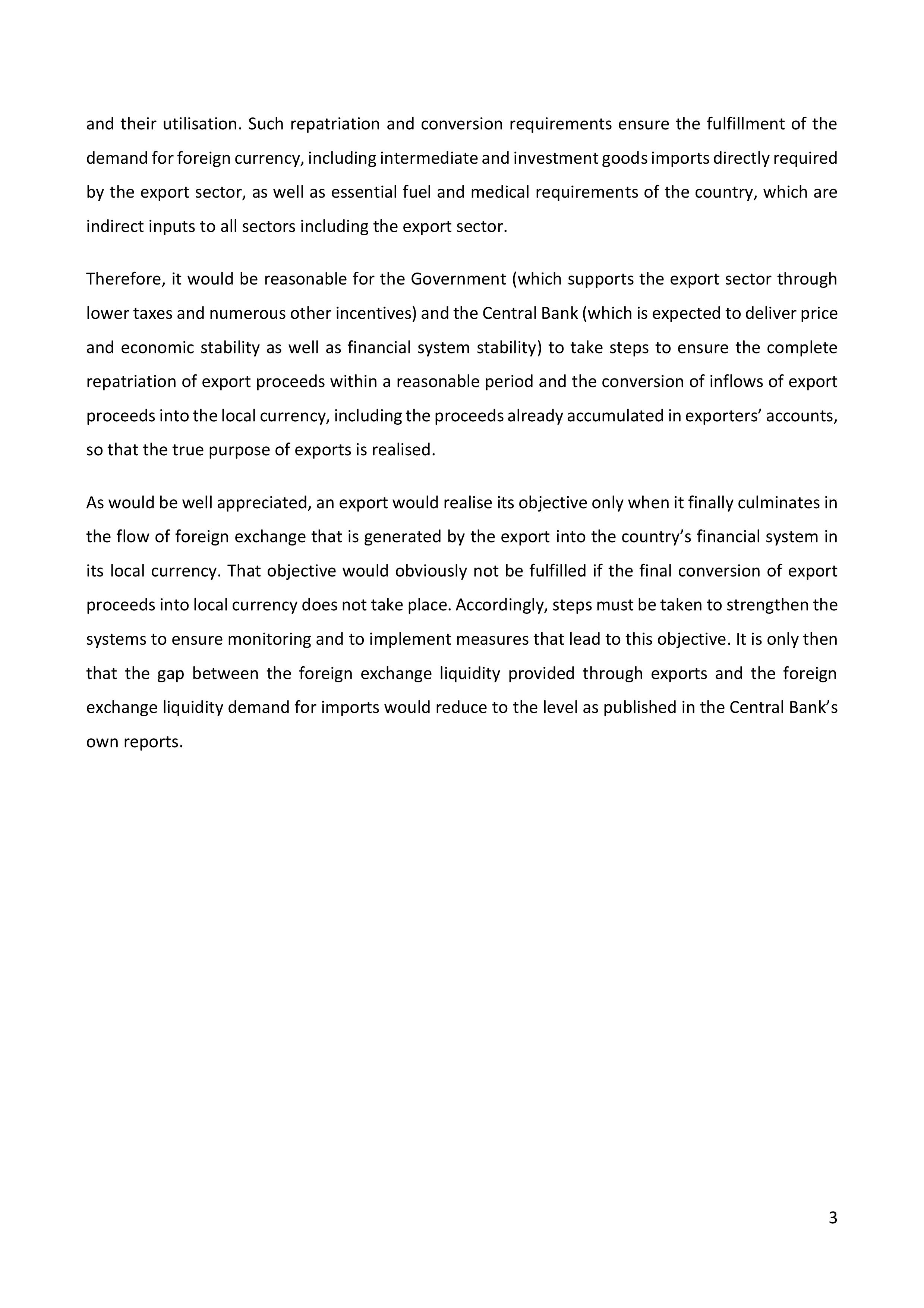