COLOMBO (News 1st); Authorities have taken measures to reconstruct the electric fence that was removed to pave way for the jogging track on the breakwater of the historic Parakrama Samudra.

The electric fence, which was originally placed to keep wild elephants away, will span from the District Secretariat to the Polonnaruwa Rest House.

On Monday (27), the Maha Sangha visited the site to inspect the progress of reconstructing the electric fence.

Over the past few weeks, wild elephants encroached on villages terrorizing the people living in the area.

The decision to reconstruct the electric fence was made after locals and the maha sangha condemned the destruction, however, they were not pleased with the standards of the reconstructed fence.

On the 26th of August 2021, News 1st for the very first time exposed how the breakwater of the ancient Parakrama Samudraya was being bulldozed for the construction of a walking path.

Local authorities on the 27th of August temporarily suspended the project to construct a jogging track on the breakwater of the ancient Parakrama Samudra following strong opposition from the Maha Sangha. 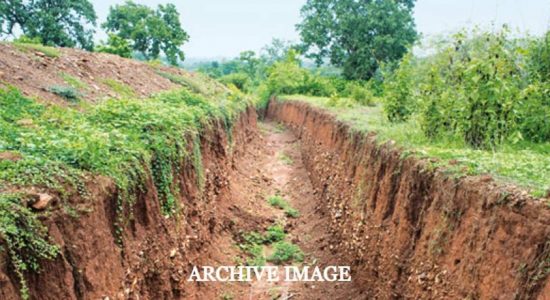 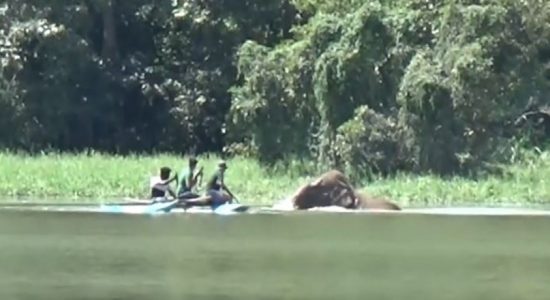 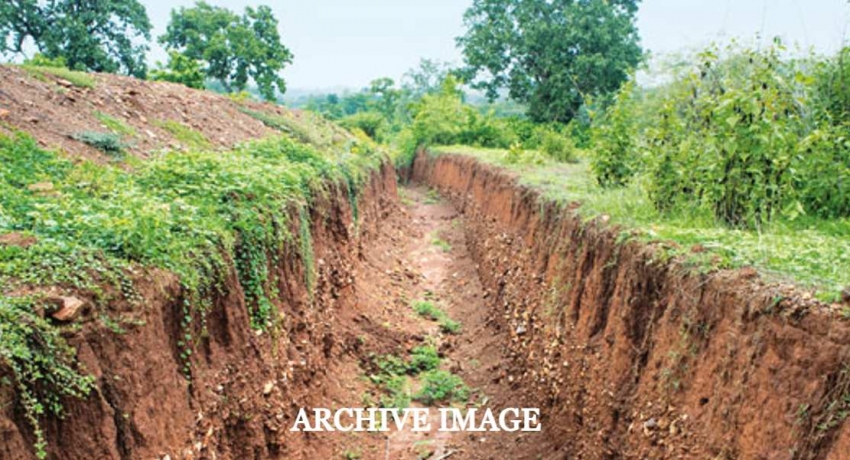 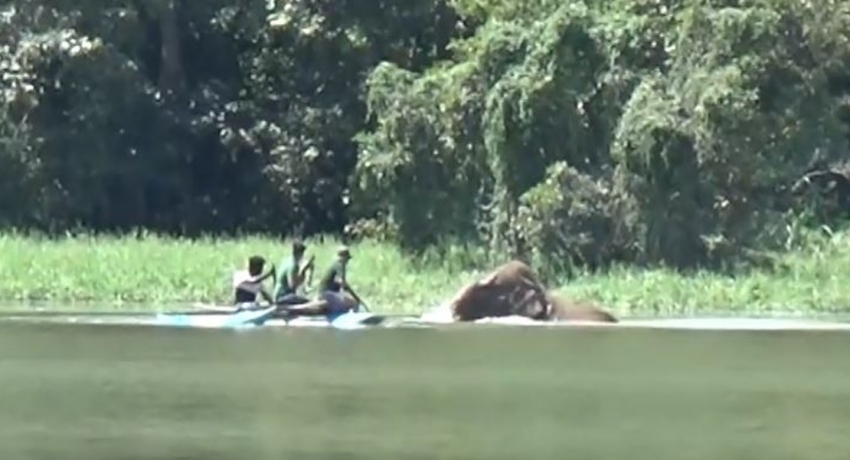