(News 1st): Polling stations across Germany have opened as the nation decides who succeeds in the race to replace Angela Merkel as chancellor after 16 years.

Polls showed the lead held by the Social Democrats’ Olaf Scholz over Armin Laschet of the Christian Democrats to have narrowed to a tiny margin, voter participation among the more than 60 million Germans eligible to vote, was predicted to be high.

The Greens, under Annalena Baerbock, which at one point had led in the polls, were on track to secure third place, and are expected to find themselves in Government for the first time since 2005.

Due to the pandemic, about 40% – a record number – of voters have already cast their ballot in a postal vote.

Frank-Walter Steinmeier, the president, said Germany faced a “political transition” and urged citizens to use their vote to determine “how the country continues to deal with both the small and large questions of our time”. 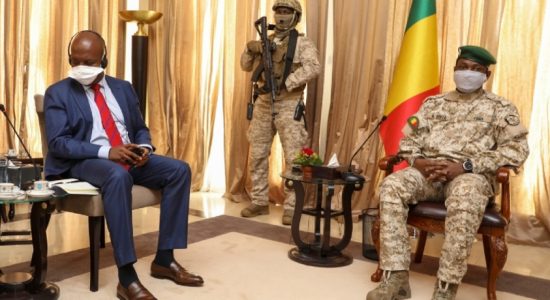 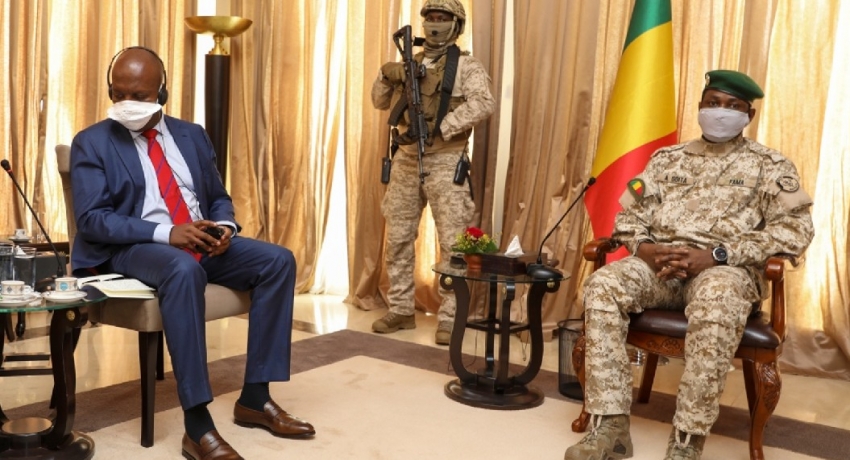