COLOMBO (News 1st); President Gotabaya Rajapaksa attended the special commemorative event at the Manhattan Memorial in the United States to mark the 20th anniversary of the 9/11 terror attacks in Washington and New York.

The terrorist attacks took place on September 11, 2001, targeting the World Trade Center in New York and the Pentagon, the headquarters of the United States Department of Defence.

Other Heads of State and government representatives, who were in New York to attend the UN General Assembly, were also present at the event to pay tribute to those who lost their lives in attacks. 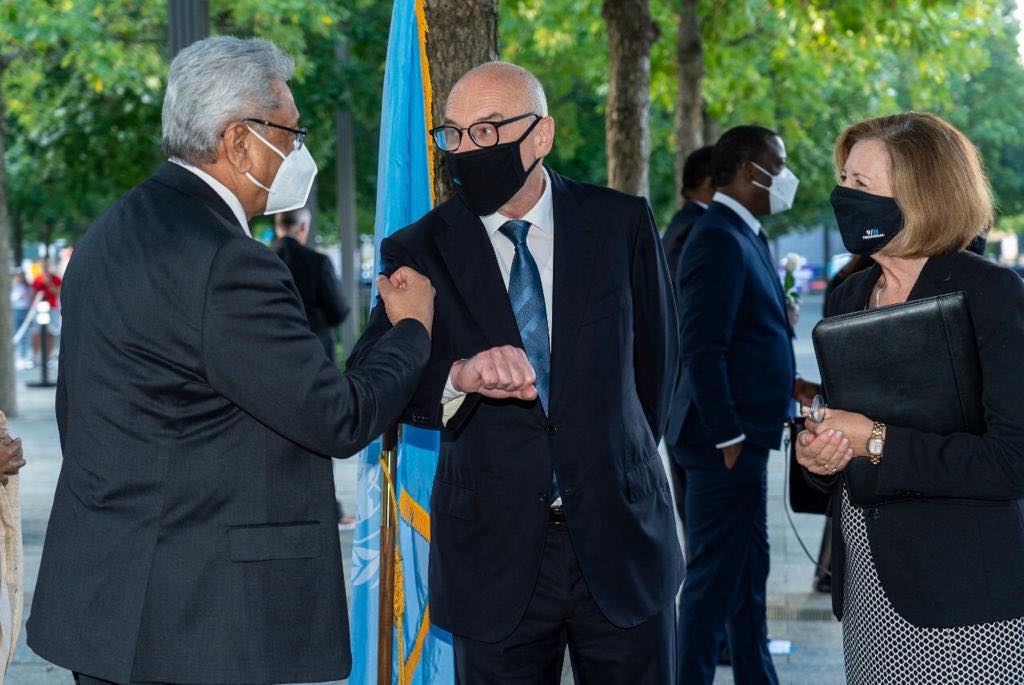 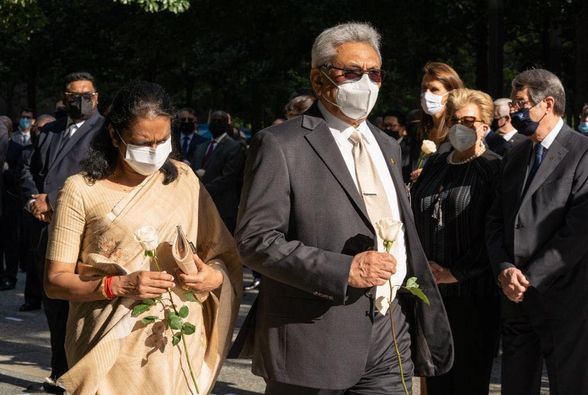 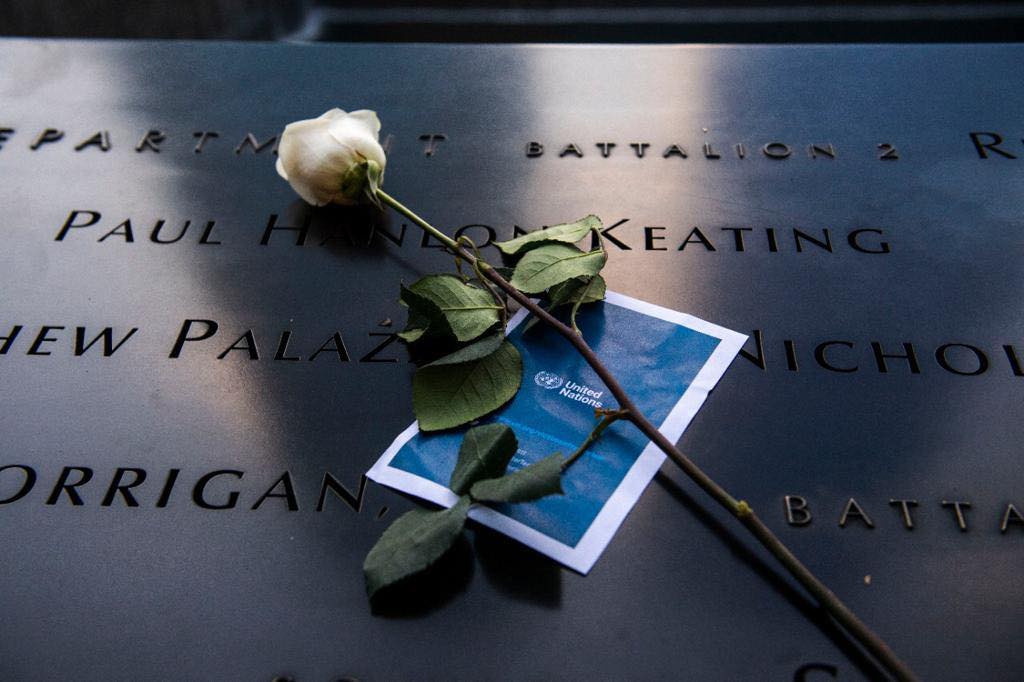 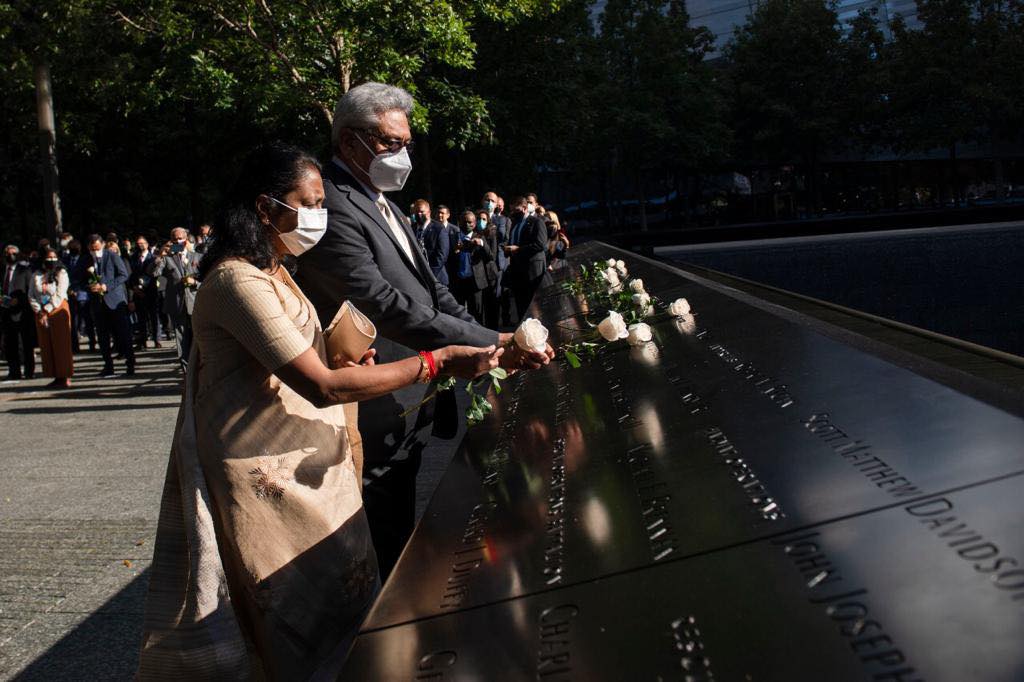 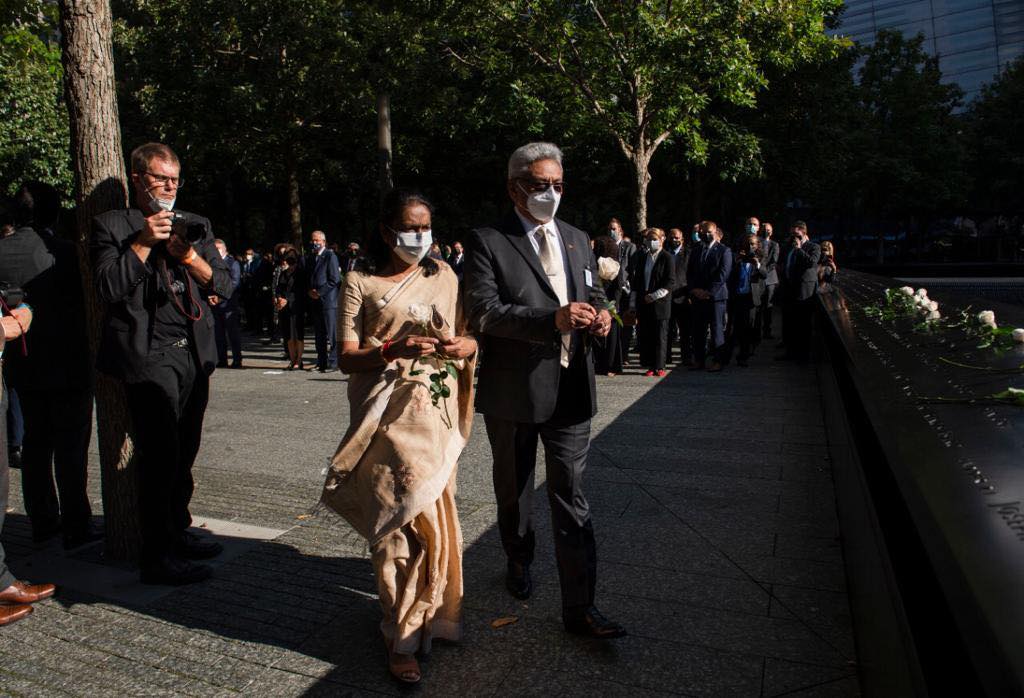