He was arrested by the Illegal Property and Assets Investigative Bureau.

He was arrested in 2010 & 2018 for illegal firearms possession and is facing trial.

Sri Lanka Police also suspect that the suspect had provided the vehicle for the killing of another gangster identified as ‘Sunshine Sudda’.

Sri Lanka Police also seized a luxury SUV purchased by the suspect for Rs. 12 Million and he is being investigated under the provisions of the Prevention of Money Laundering Act.

In addition, detectives secured a 06-day detention order from the court to interrogate the suspect on drug trafficking charges. 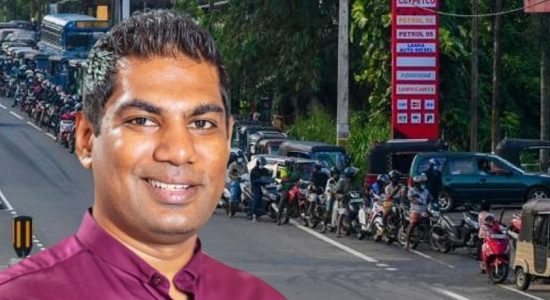 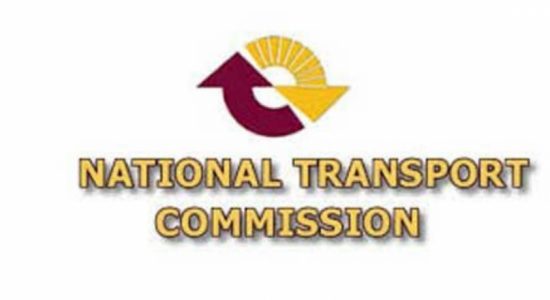