COLOMBO (News 1st): The ad-hoc mechanism that the Office of the High Commissioner for Human Rights is trying to establish in Sri Lanka is not in line with the spirit and letters of the UN Charter, and is not acceptable, Foreign Minister Prof. G.L. Peiris says.

Foreign Minister Peiris said that Sri Lanka looks forward to further collaboration with the Commonwealth in a number of areas including commerce, education, vocational training and climate change. The Minister stated that Sri Lanka has been successful in Mangrove restoration and has emerged as a Commonwealth Blue Charter leader.

All Commonwealth Members have the advantage of a common law background but have followed different avenues of development, the Foreign Minister said. 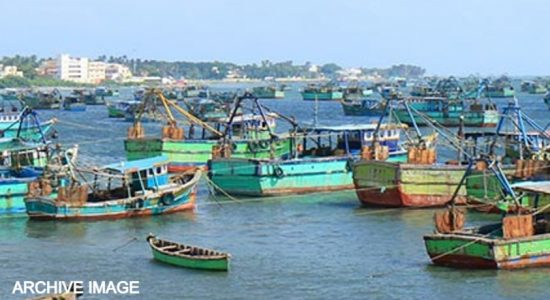 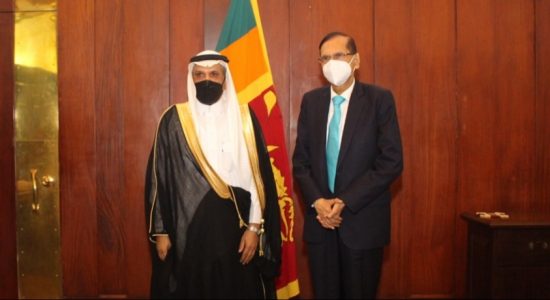 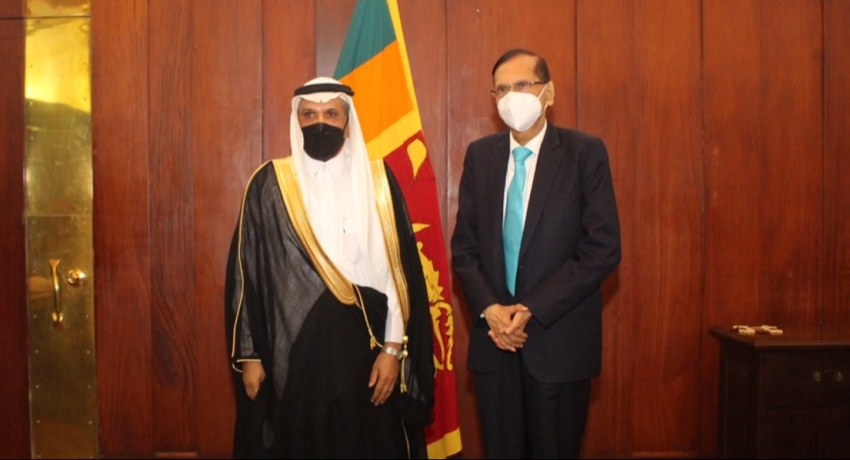