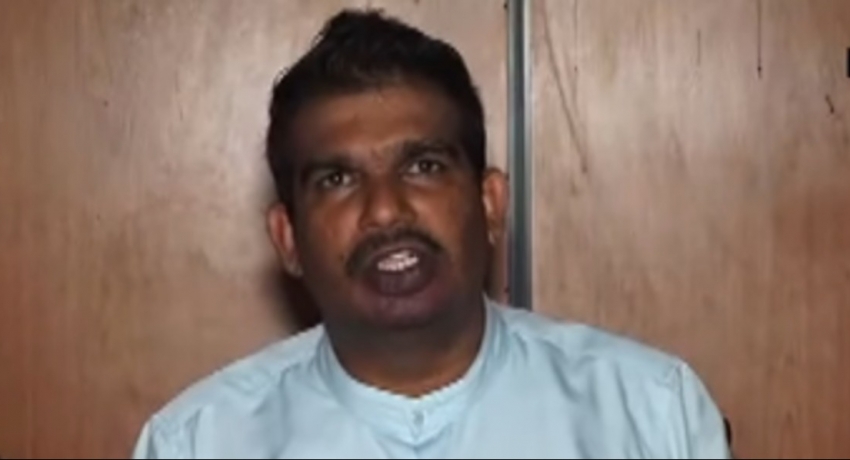 Who gave the directive to open liquor stores?

Who gave the directive to open liquor stores?

COLOMBO (News 1st): The United National Self-Employed Businessmen’s Association is questioning the Government as to who took the decision to open liquor stores at a time when the general public has lost all sources of income.

Its Chairman Pradeep Charles alleged during a press conference yesterday (17) that the Government had taken action to open liquor stores at the behest of politicians.

” Was this action taken at the requirement of the politicians? was it due to most of MP’s being owners of liquor stores? We would like to know who gave this directive at the time when three-wheeler drivers cannot even do their job due to COVID-19 quarantine curfew,” he added.