COLOMBO (News 1st); Sri Lanka Navy said the gross street value of the heroin seized during major drug busts by the Navy commencing from 30th August 2021 to date is believed to be over Rs. 07 billion.

In yet another successful operation, Sri Lanka Navy intercepted a foreign fishing vessel carrying over 170kg and 866g (including the packages) of heroin in international waters south of Sri Lanka on 10th September 2021. 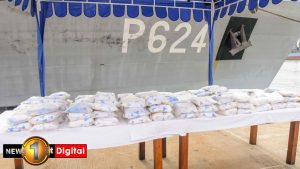 Meanwhile, the smuggling vessel loaded with narcotics worth more than Rs. 1575 million of street value was brought to the port of Colombo this morning (18th September 2021), along with 09 foreign nationals aboard.

In earlier intelligence operations conducted by the Navy Intelligence in collaboration with the State Intelligence Service, the Navy seized a local multiday fishing trawler smuggling about 290kg and 200g of heroin and held 05 local suspects in high seas.

By the same token, the Navy intercepted a foreign fishing vessel carrying another 336kg and 300g stock of heroin in international waters off the southern coast and apprehended 07 foreign suspects aboard.

After having brought these drug-vessels and their suspects ashore respectively on 31st August and 04th September 2021, subsequent investigations into above incidents soon got underway.

Based on the information divulged from the two previous investigations and taking into account intelligence information made available by Sri Lanka Police, the Offshore Patrol Vessel SLNS Sindurala mounted the recent operation in international waters.

Having spotted a suspicious foreign fishing vessel in about 850 nautical miles (approx. 1574 km) SLNS Sindurala went on to intercept the fishing vessel and searched it on suspicion.

The search made way to the recovery of about 170kg and 866g (including packages) of heroin in 150 packages and 306g of the drug substance known as Opium concealed in the vessel.

Along with the haul of narcotics, the Navy nabbed 09 foreign suspects who were aboard the fishing vessel.

It is suspected that this foreign fishing vessel carrying the narcotics was supposed to be stationed by smugglers in international waters to get narcotics transferred and fetch them into the country, under the guise of a vessel engaging in multi-day fishing activities.

The gross street value of the heroin seized during major drug busts by the Navy commencing from 30th August 2021 to date is believed to be over Rs. 07 billion.

The operation was conducted adhering to COVID-19 protocols in force to prevent the transmission of the pandemic and the identity of the foreign suspects apprehended in it has not yet been confirmed.

Onward investigations and legal proceedings into the incident will be carried out by the Navy and Police Narcotic Bureau.

Irrespective of the COVID-19 pandemic, Sri Lanka Navy – the country’s First Line of Defence is committed to coordinating with law enforcement authorities, to carry out similar operations in order to eradicate the drug menace from society. 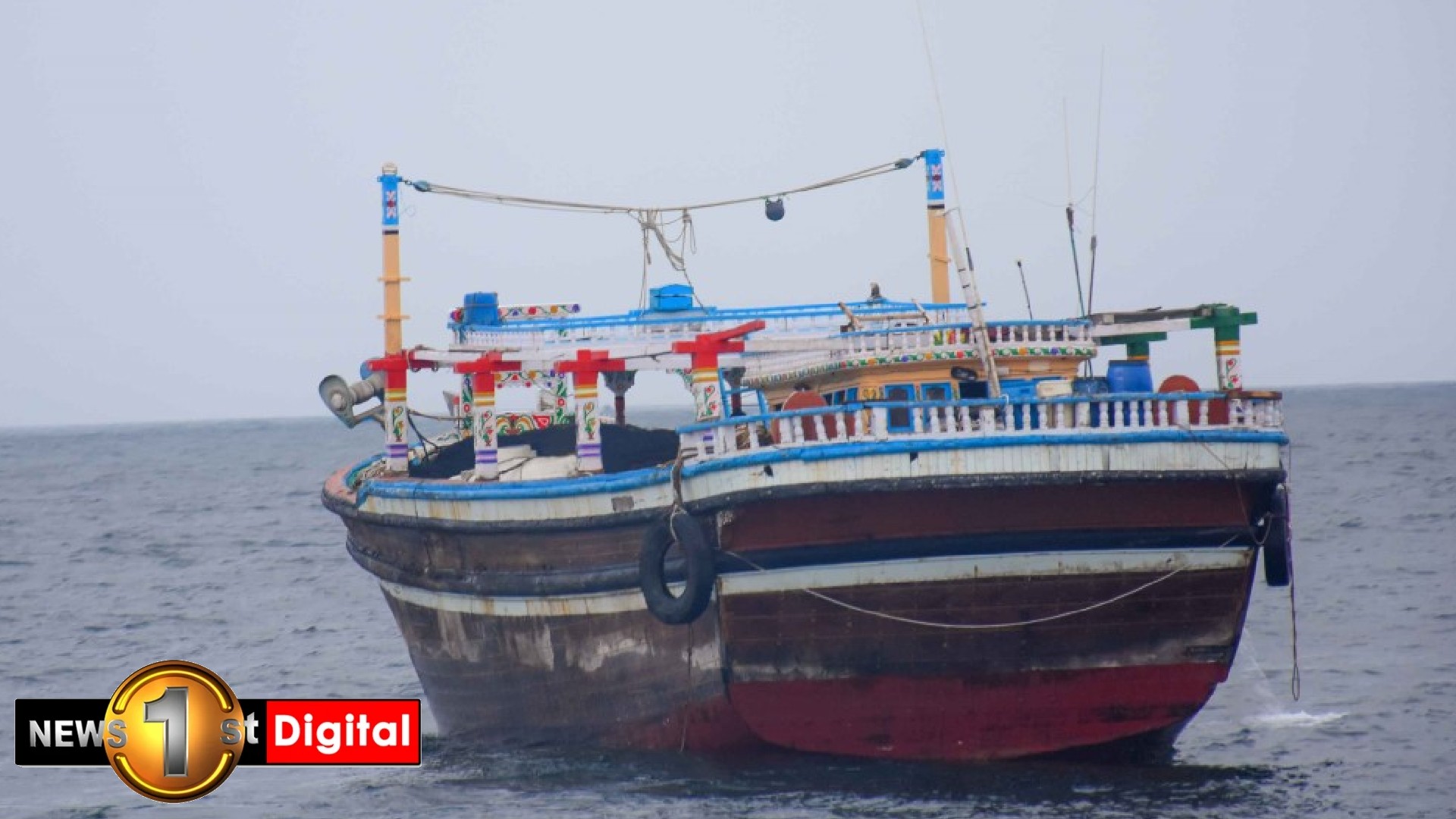 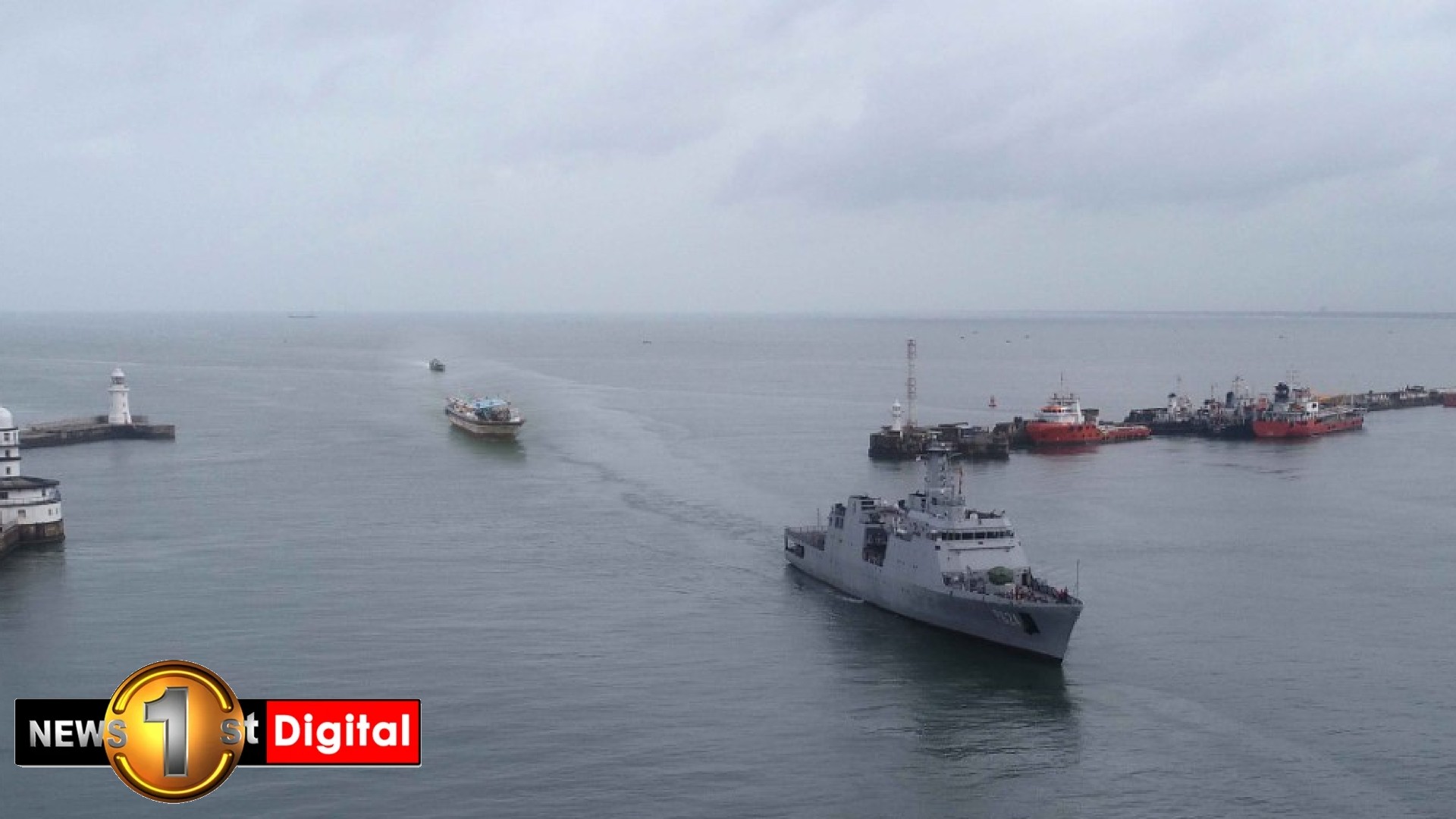 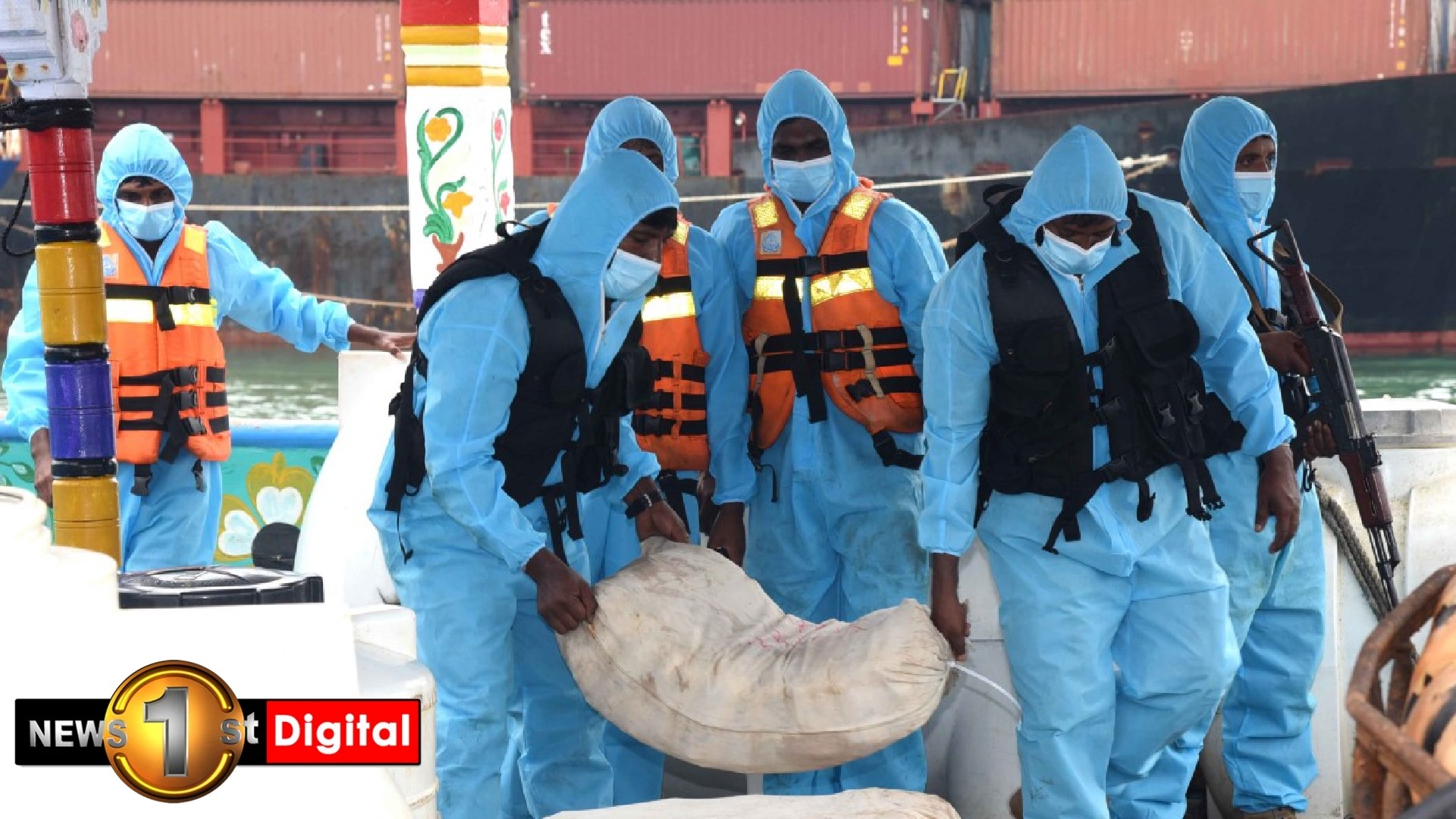 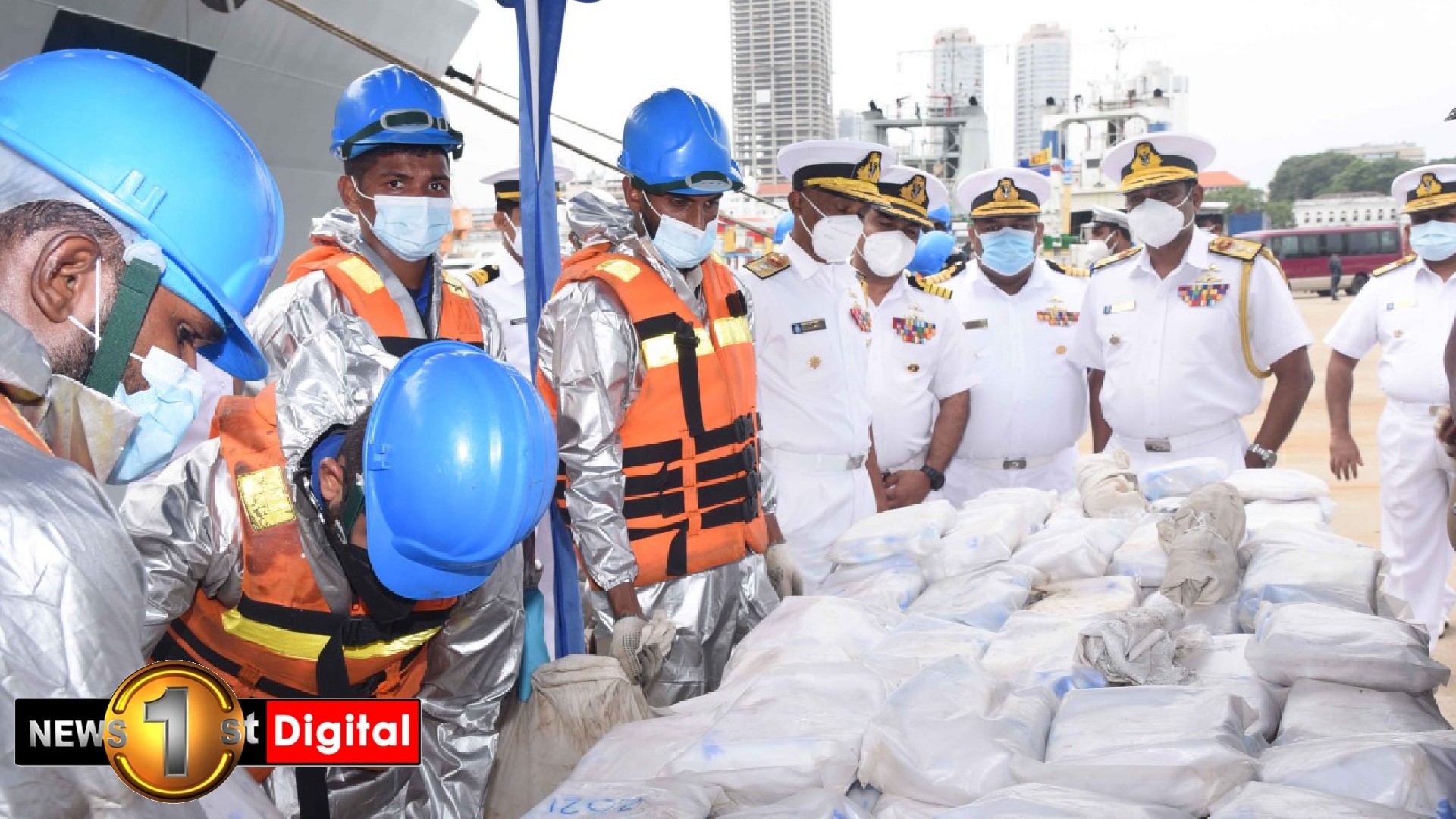