(News 1st): The UK, U.S. and Australia have announced a historic security pact in the Asia-Pacific, seen as an effort to counter China.

The Aukus pact will let Australia build nuclear-powered submarines for the first time, using technology provided by the U.S., and covers AI and other technologies.

Analysts have stated that this is one of the biggest defense partnerships implemented in decades.

China has condemned the agreement as “extremely irresponsible” as the Chinese Foreign Ministry Spokesperson Zhao Lijian said it “seriously undermines regional peace and stability and intensifies the arms race”.

China’s embassy in Washington accused the countries of a “Cold War mentality and ideological prejudice”. 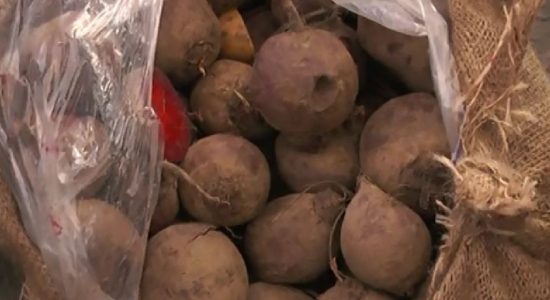 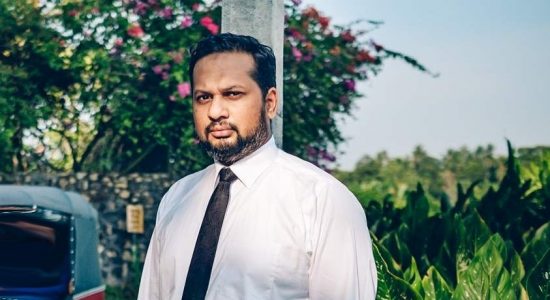 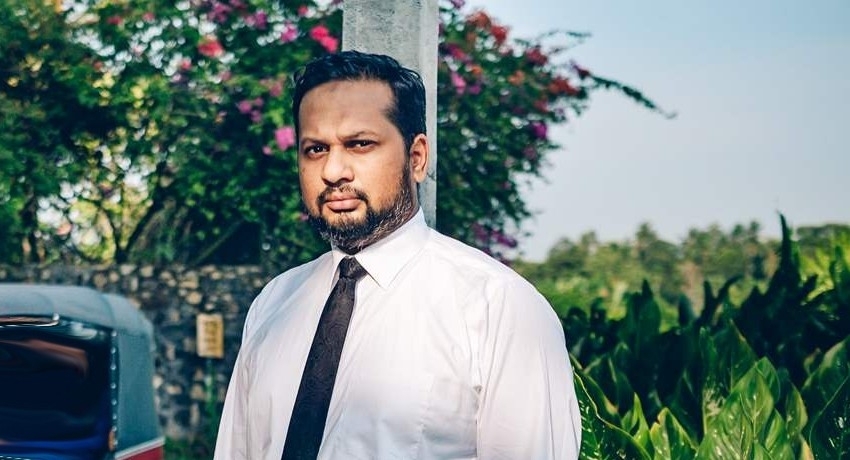