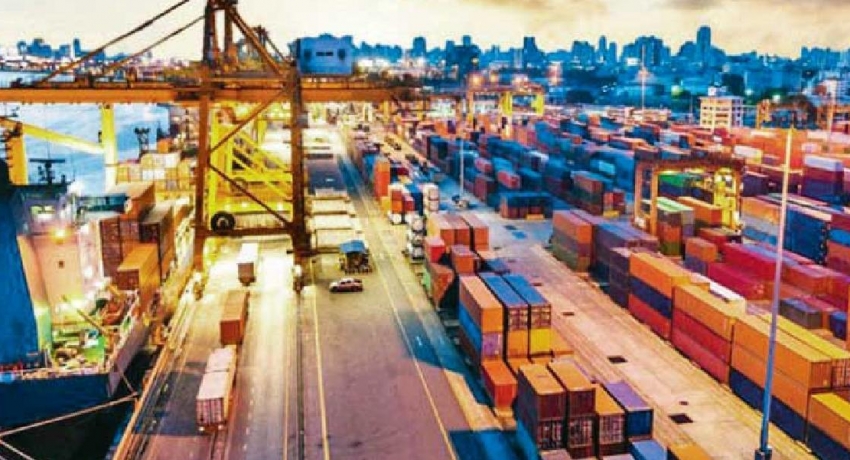 COLOMBO (News 1st); Sri Lanka’s trade deficit widened for the fifth consecutive month in July 2021 although earnings from export of goods increased during the month over a year earlier.

This was revealed through the Central Bank’s External Sector performance report for July 2021.

According to the report, workers’ remittances declined in July, following the trend observed in June 2021, while earnings from tourism remained at minimal levels.

On a cumulative basis, total import expenditure from January to July 2021 amounted to 11,725
million US dollars, compared to 8,968 million US dollars recorded in the corresponding period in 2020.

Gross official reserves stood at US dollars 2.8 billion at the end of July 2021.