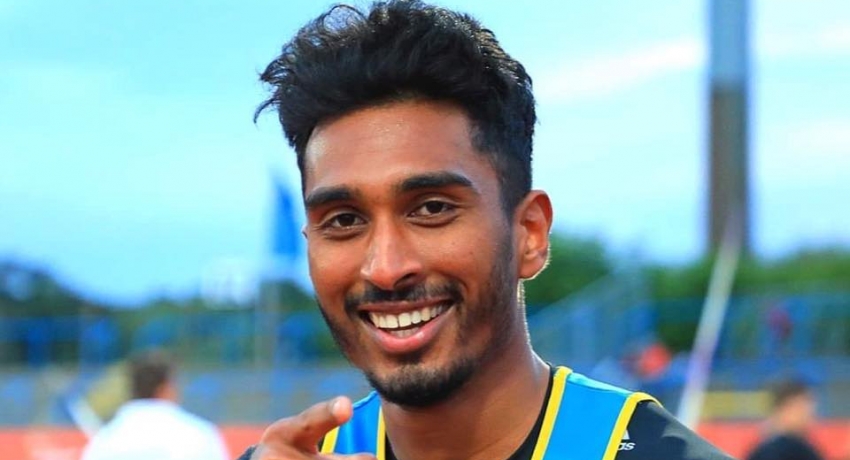 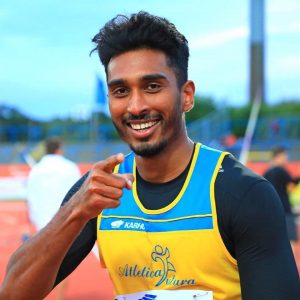 Abeykoon who represented Sri Lanka at the Tokyo Olympics became the first Sri Lankan to compete at a Diamond League when he took part in the Rome edition of the event in June. His fourth place finish there helped to improve his world rankings and earn a ticket to the Olympics.

Andre De Grasse finished his 100-metre season in style, finishing second with a time of 9.89 seconds at the Diamond League Final in Zurich, tying his personal best time. 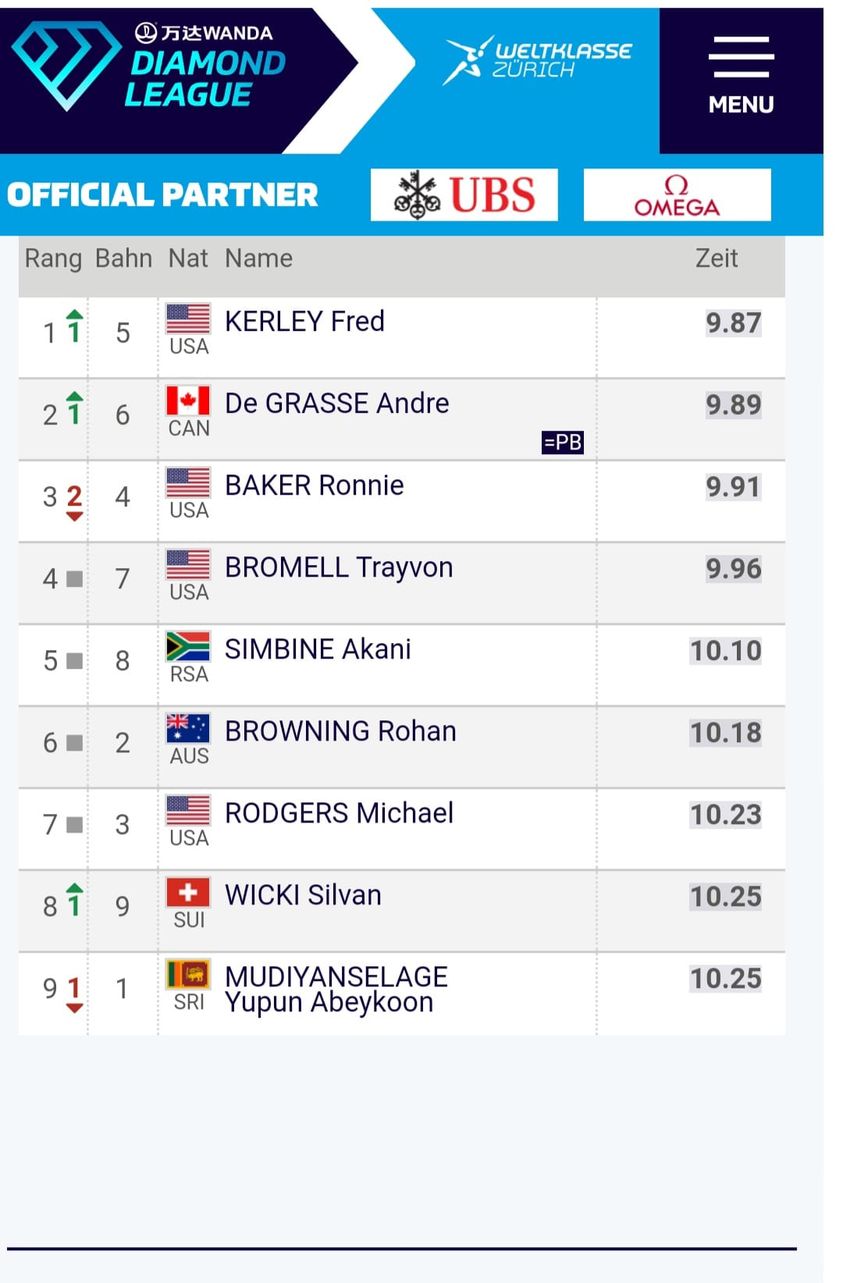