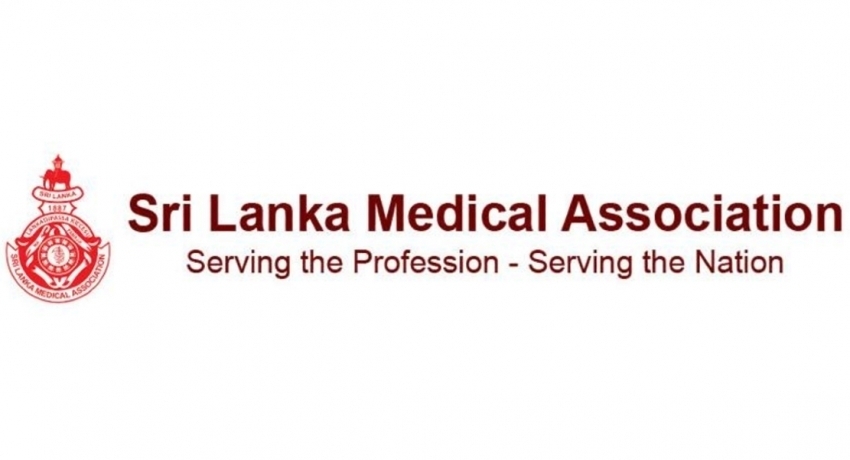 SLMA proposes 3rd dose for over 60 group jabbed with Sinopharm

SLMA proposes 3rd dose for over 60 group jabbed with Sinopharm

COLOMBO (News 1st); The Sri Lanka Medical Association has proposed that people over 60 who had been given 2 doses of Sinopharm, and those with a weak immune system, be given a third dose, with AZ, Pfizer or Moderna vaccines.

“Studies from Bahrain has shown that in those over 50 years, people given the Sinopharm vaccine, while preventing death and severe disease compared to the unvaccinated, had a slightly increased death rate, and hospitalization compared to the Pfizer, Moderna, Sputnik and Astra Zeneca vaccines,” said a statement.

It added that the studies from the laboratory of the Department of Immunology and Molecular Medicine, Sri Jayawardanapura University (SJPU) has shown that, while almost all people over 60 years given the AZ vaccine develop antibodies, a very small proportion, 7%, given Sinopharm do not do so.

The SLMA recommends that all people (without the diseases mentioned above) are given 2 doses of Sinopharm.

Therefore, the SLMA recommends 2 doses of Pfizer for this group.

The Sri Lanka Medical Association also suggested that, as there may a waning of immunity with time, a booster dose of the same or a different vaccine, be given to people over 60 years, who had
been given 2 doses of AZ, at least 6 months after the second dose. 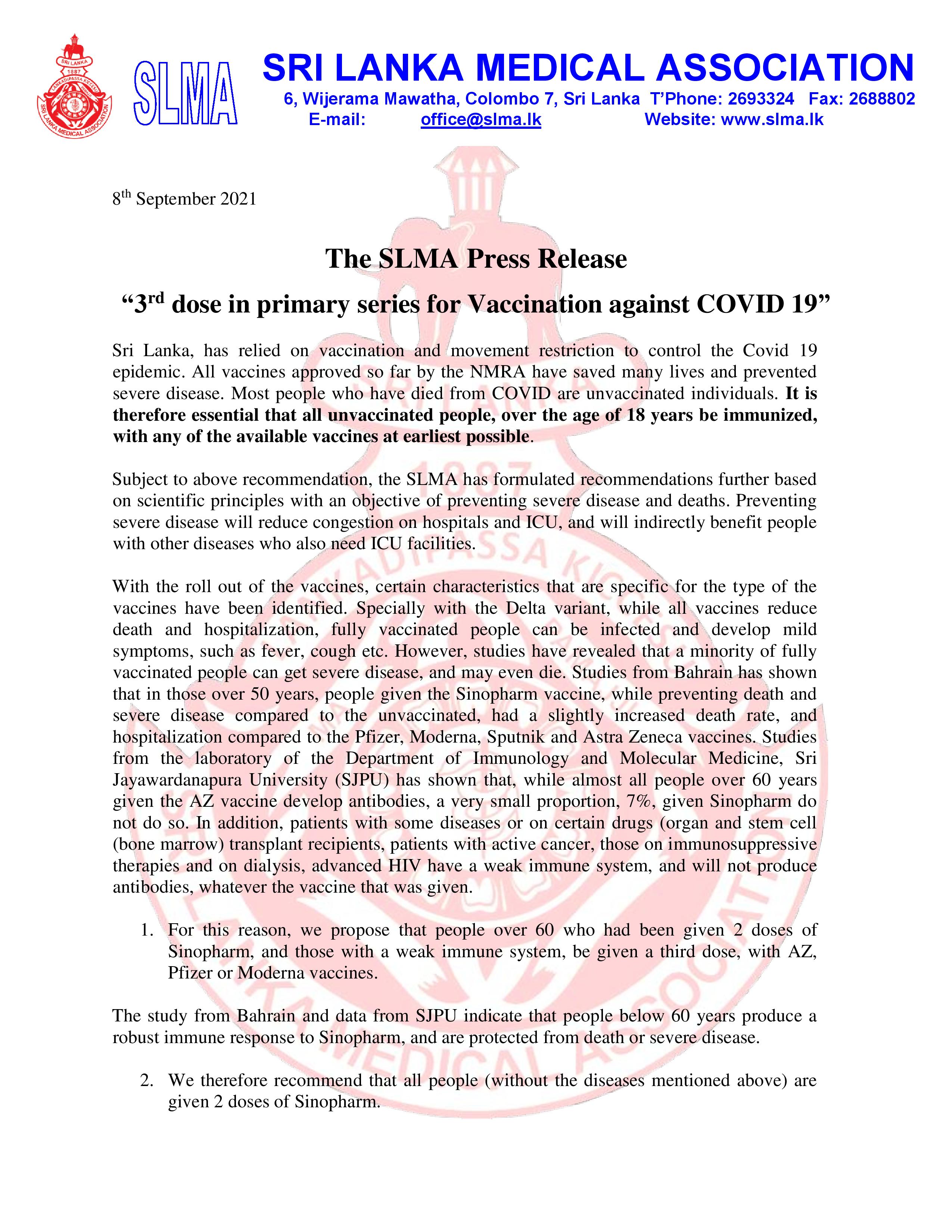 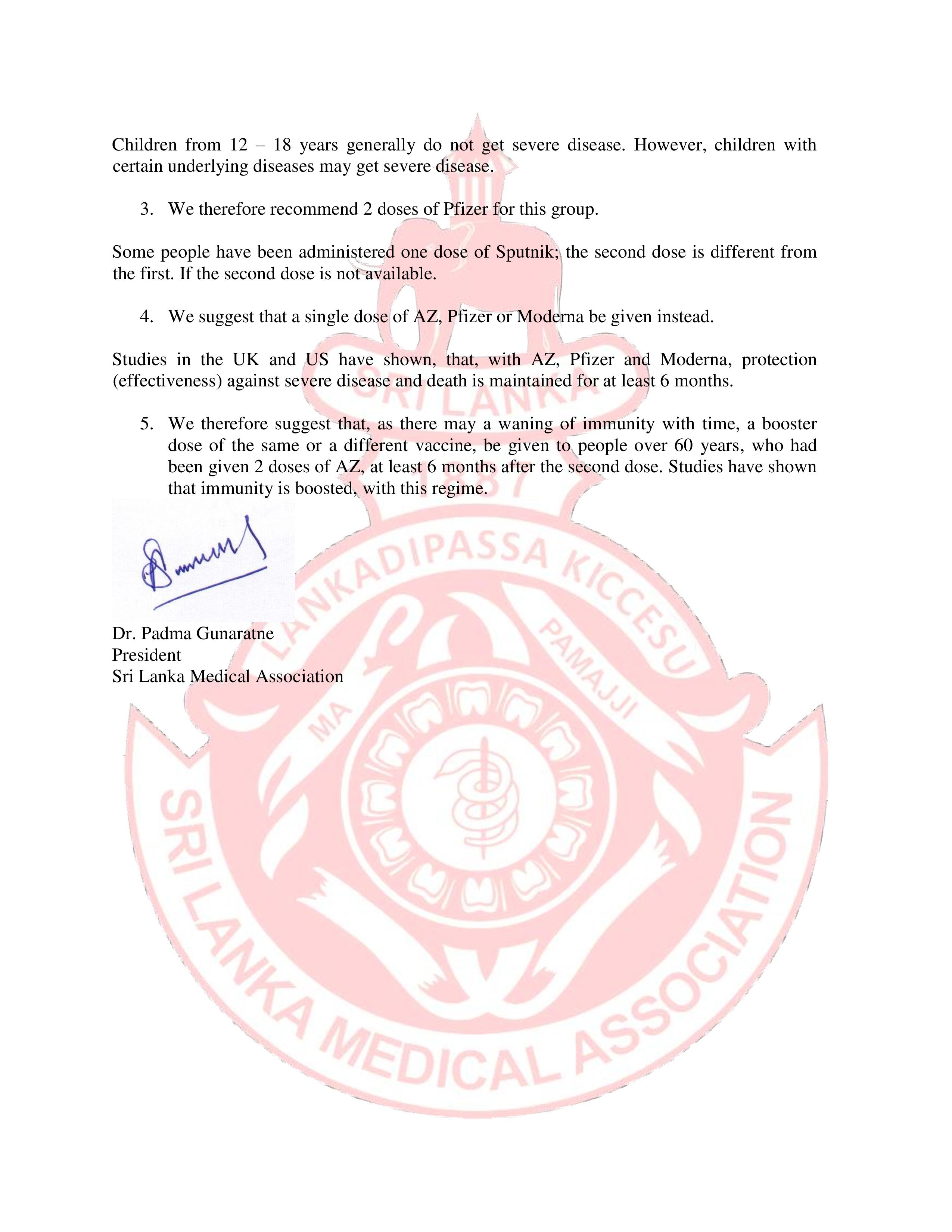