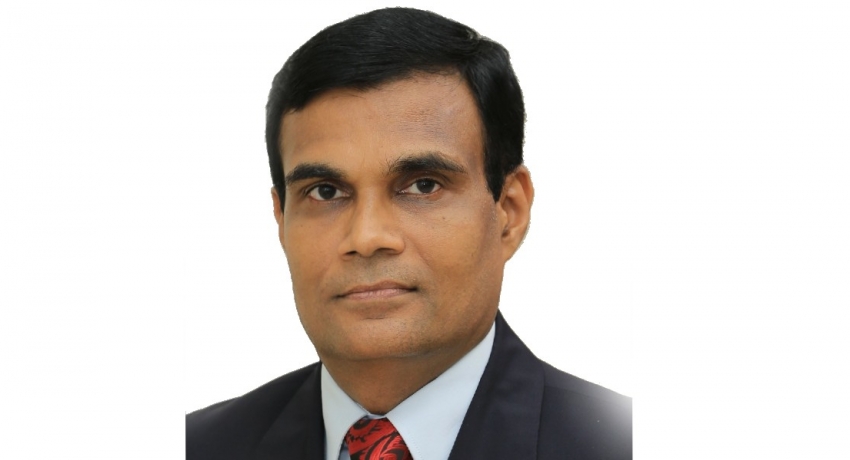 COLOMBO (News 1st); Prof. G.L.D. Wickramasinghe, was appointed as the 12th Director General of the Colombo Plan Staff College in Manila, Philippines from 1st September 2021 for a 3-year term. He is the first Sri Lankan to hold the position.

It became operational in 1974 with the Singapore serving as the first host Government. In January 1987, CPSC moved to Manila, Philippines upon the invitation of the Philippine Government.