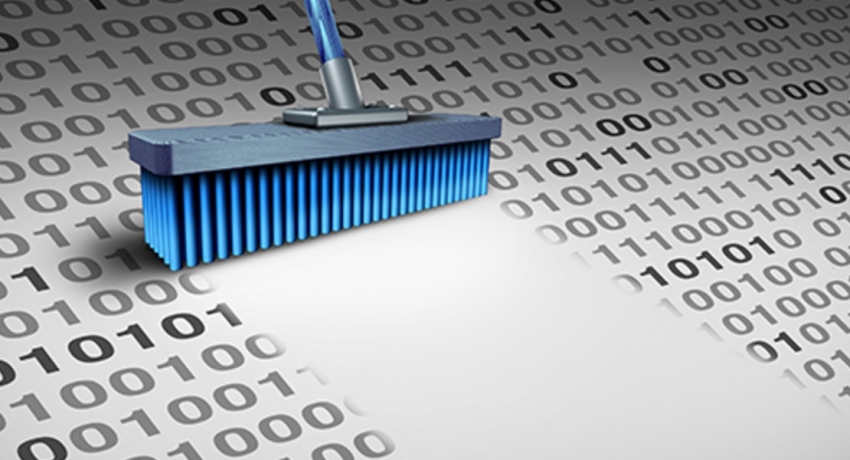 The order was issued, when the case pertaining to the mysterious disappearance of files of the National Medicines Regulatory Authority maintained in the LGC, was taken up in courts on Thursday (9).

Counsel appearing for the arrested CEO of Epic Lanka, the private company that managed the NMRA database, pointed out that if the cloud managed by the ICTA is upgraded, all evidence pertaining to the disappearance of files of the NMRA will be lost.

Counsel added, in addition, all chances of recovering any data that was deleted from the cloud would also be lost.

The case will be taken up again on the 13th of this month.